Joe Biden has nominated Judge Ketanji Brown Jackson to replace the retiring Justice Stephen Breyer on the Supreme Court of the United States (SCOTUS). Judge Jackson has spent this week in a confirmation hearing, answering questions from members of the Senate Judiciary Committee about her judicial philosophy, her views on Critical Race Theory and other things.

While Democrats celebrate her record on the bench, Republicans have criticized her sentencing of child predators and her inability (or unwillingness) to define what a woman is. One left-leaning poll this week found that less than half of people surveyed (47%) think Judge Jackson should be confirmed as a Supreme Court Justice.

Grassfire wants to know what you think. Should Judge Ketanji Brown Jackson be confirmed as the next Associate Justice of the United States Supreme Court? Please click on the "YES!" or "NO!" image below to cast your vote now: 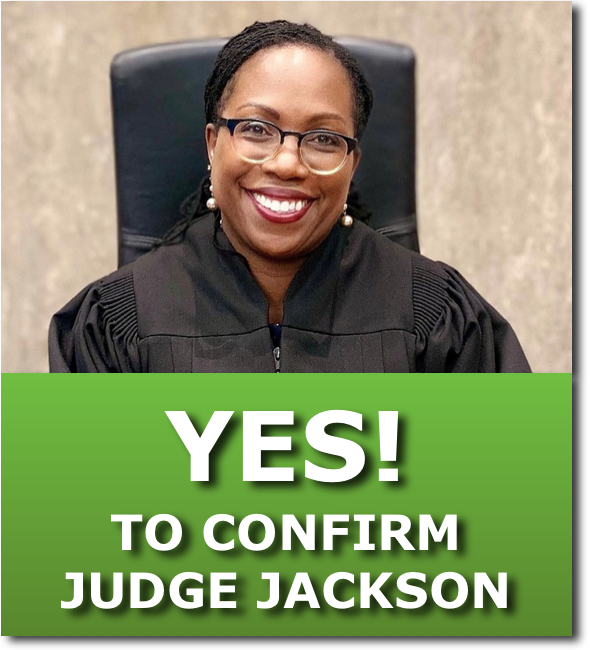 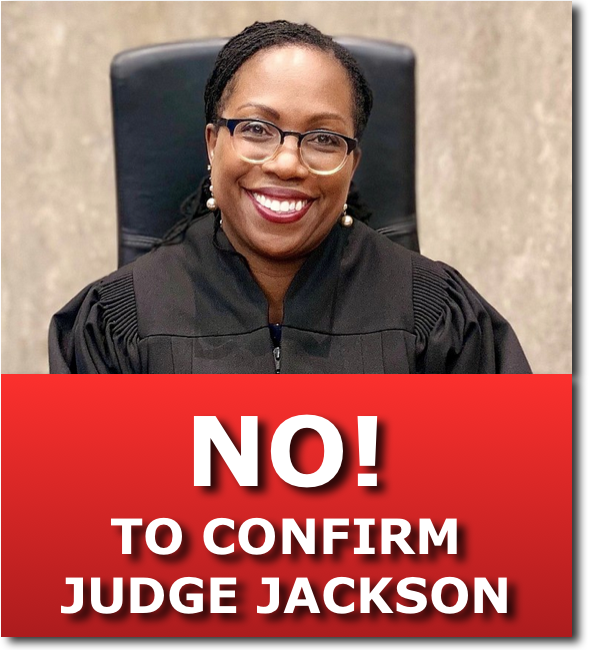 A vote on Judge Jackson by the Senate Judiciary Committee is expected soon. Grassfire needs to hear from you now! After making your voice heard, please forward this message to your friends and family members. We want to know what they think, too. We'll share the results of our "Confirm Biden's SCOTUS Pick?" QuickPoll after we reach 10,000 votes. Thank you, in advance, for taking immediate action today.