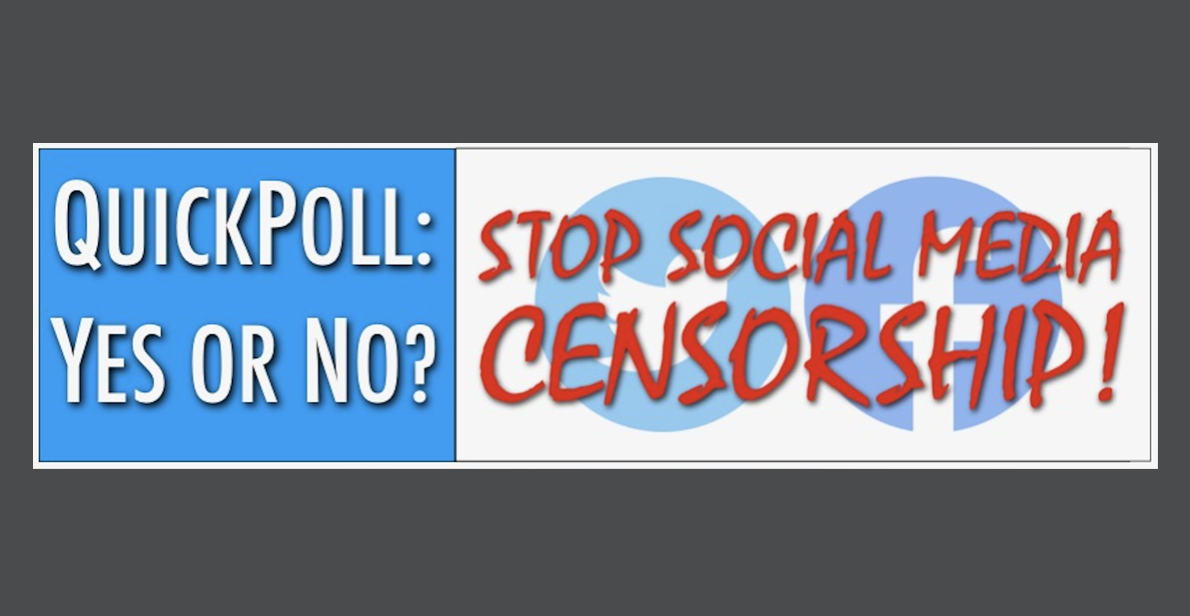 The CEOs of Twitter and Facebook are in a bit of hot water with GOP Senators and have been called to testify on Capitol Hill later this month. Both social-media companies censored a New York Post story this week that contained information detrimental to Democrat presidential candidate Joe Biden.

Twitter locked the account of America's fourth largest newspaper, as well as several users who shared the bombshell article. Facebook announced "(W)e are reducing its distribution on our platform." Too many, it appeared to be an Orwellian, knee-jerk response to protect Big Tech's preferred candidate.

The outrage over the latest example of blatant social-media censorship had most conservatives claiming that Silicon Valley "elites" were engaging in election interference. Many on the Left claimed the story wasn't fully verified, contained "hacked" information, and needed to be fact-checked before releasing it to a wider audience.

Unfortunately, President Trump wasn't afforded similar professional considerations or courtesies regarding the Russia-collusion hoax, the bogus Steele dossier, his leaked tax returns and other media misinformation campaigns against him. That's why Grassfire wants to know what you think. Is Congress justified in taking action to stop social-media censorship?