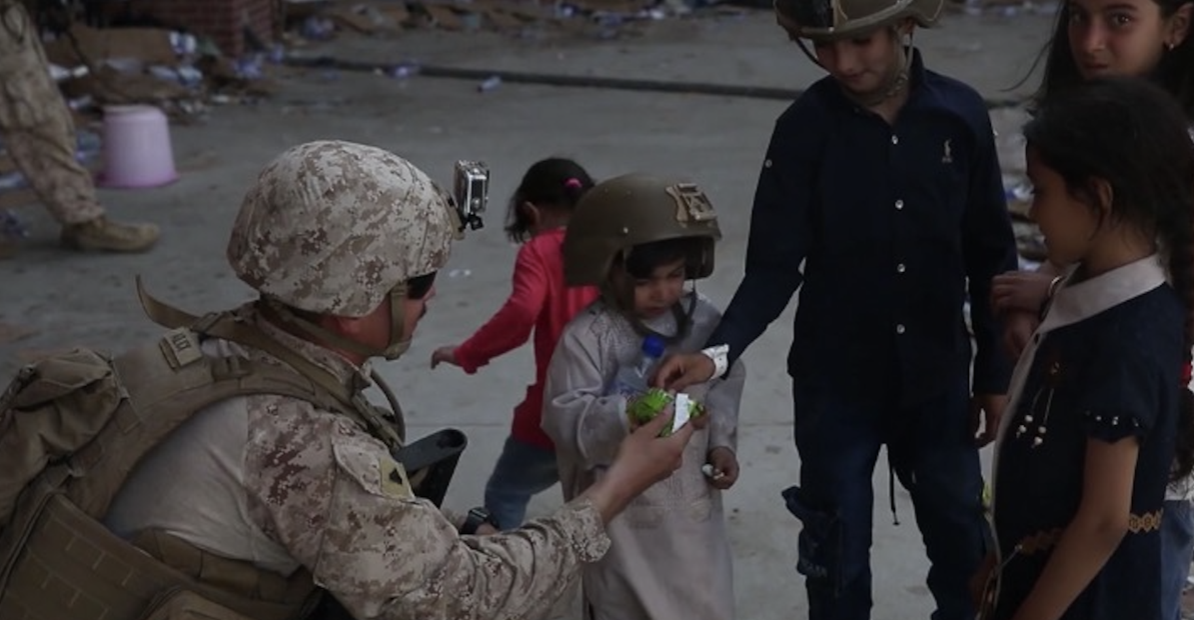 The situation in Afghanistan is deteriorating. The clock is ticking down to an August 31, Joe Biden-imposed deadline to evacuate American citizens and allies from the Taliban-controlled nation.

Lawmakers on both sides of the aisle say the U.S. is NOT likely to get everyone out of Afghanistan in the next six days. But Grassfire also has learned that most of those being airlifted from Kabul are Afghan civilians -- NOT American citizens!

Citing the White House and Newsmax reports, The Gateway Pundit website says that less than 5,000 of the nearly 59,000 evacuees from Afghanistan are U.S. citizens. That means 10,000 to 20,000 Americans are STILL under the control of Taliban terrorists!

You might think the top priority for Congress right now would be to mobilize military assets to rescue those U.S. citizens still trapped in Afghanistan, but no. That's not what's happening at all. While many of the rank-and-file members of Congress ARE searching for a solution, the so-called "leaders" of the House and Senate are AWOL.

Senate Majority "Leader" Chuck Schumer (D-NY) was recorded dancing at a "We Love NYC" concert a few days ago, and House Speaker Nancy Pelosi (D-CA) has been congratulating a horribly clueless Joe Biden for his Afghanistan failure, while pushing the "Commander-in-Chief's" $4.7-trillion socialist, Big Government agenda.

Yesterday, House Minority Leader Kevin McCarthy (R-CA) publicly criticized the Speaker for her warped priorities, saying at a press conference: "[House Democratic leadership] spent an entire day, yesterday and today, trying to twist arms to get people to vote for trillions of dollars, [but did] not twist one arm to make sure you get Americans out. I think if they spent a little time listening to this country they'll know what work should be done."

If you agree that the House should focus on an "Afghan Airlift" of U.S. citizens from Kabul, instead of turning America into a failed socialist state, Grassfire is empowering you to take action this morning. Click here or on the banner below now to make your voice heard by signing the "Stop The Spending Scam!" national petition:

In last night's SPENDING SCAM update, we told you how Speaker Pelosi called the House back into session so she could push nearly $5 trillion in Democrat wish-list spending. Afghanistan is NOT here priority, but fully funding Joe Biden's radical, extreme agenda is.

See our previous email below for more information, or click here to take immediate action to "Stop The Spending Scam!" Thanks, in advance, for making your voice heard today.