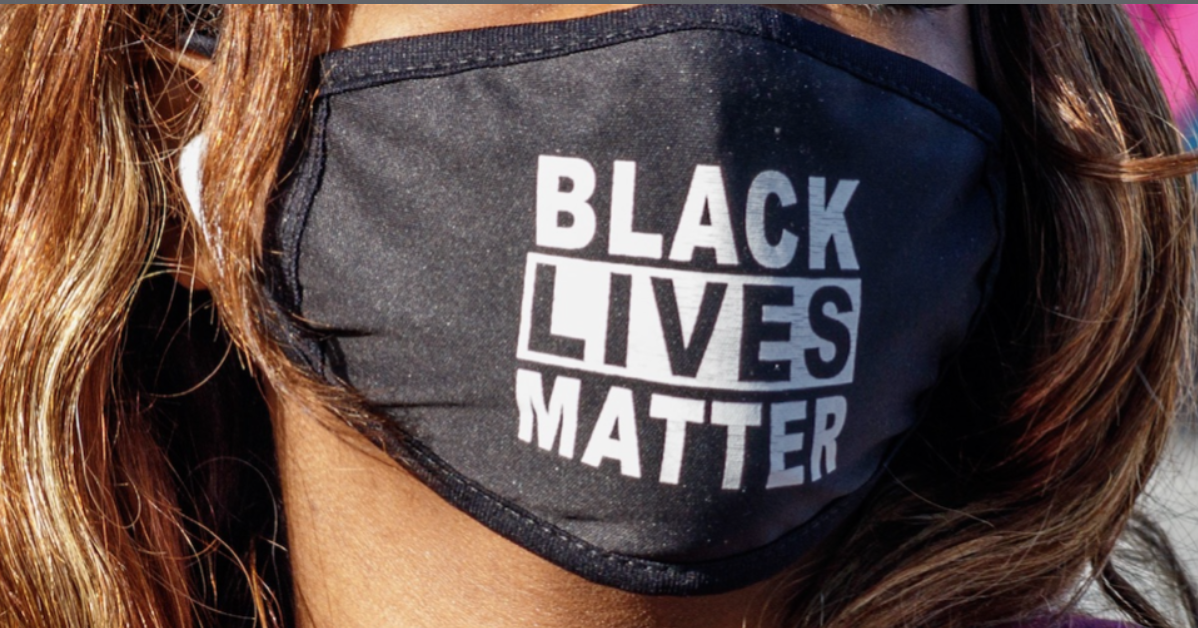 An anonymous source inside the Biden State Department says all U.S. embassies and diplomatic missions were encouraged to fly the "Black Lives Matter" flag today -- exactly one year after the death of George Floyd. (Floyd died while in the custody of Minneapolis police officer Derek Chauvin, who was convicted of murder in a high-profile trial last month.) Human Events News obtained a document of that directive, which reportedly states:

The Department supports the use of the term "Black Lives Matter" in messaging content, speeches, and other diplomatic engagements with foreign audiences to advance racial equity and access to justice on May 25 and beyond. We encourage posts to focus on the need to eliminate systemic racism and its continued impact.

Human Events News calls the memo "a woke statement on social justice, part an apology for U.S. actions, and part an endorsement of all BLM materials." Is it right for the State Department to encourage the display of such a politically charged and divisive flag alongside the "Stars & Stripes" at American facilities around the world?

To millions of Americans, the "Black lives matter" movement is about seeking equality for African-Americans and other minorities. But "Black Lives Matter" is also a Marxist organization that wants to defund the police and abolish prisons. What if the National Rifle Association (NRA) wanted to display a banner alongside "Old Glory" outside a U.S. embassy or consulate? Would that be allowed? Is a Planned Parenthood flag next?

Many Republicans and conservatives are condemning the Biden administration's decision to make flying "Black Lives Matter" banners part of American foreign policy. Some are calling the State Department's directive "outrageous" and want Congress to take action to stop it.

Grassfire wants to know what you think. So, we're launching a new "Banner Decision?" FlashPoll today to find out where you and other team members stand. Should Congress intervene and stop the Biden administration from flying a Marxist organization's "Black Lives Matter" flag outside American embassies and diplomatic missions? Please click "YES!" or "NO!" below to vote now: 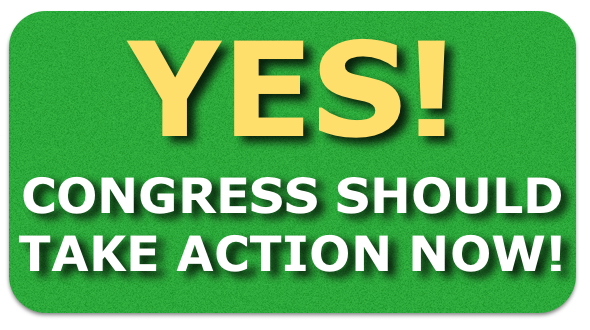 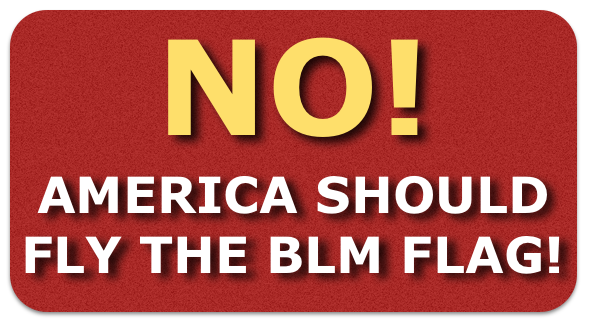 Grassfire wants to share the results of our one-question, "Banner Decision?" FlashPoll with our congressional contacts on Capitol Hill in the next 24 to 48 hours. So we need to hear from as many team members as possible NOW!

After voting, please forward this message to your friends and family members. We want to know what they think, too. We'll share the results of our "Banner Decision?" FlashPoll after reaching 10,000 votes. Thanks, in advance, for taking action today.

P.S. FlashPolls are different than our usual, one-question QuickPolls because they seek results in a much shorter time frame. Grassfire polls are not scientific, nor are they meant to endorse a specific candidate or position. They're for informational purposes only.