Only 11 "America First" Senators! Here they are... 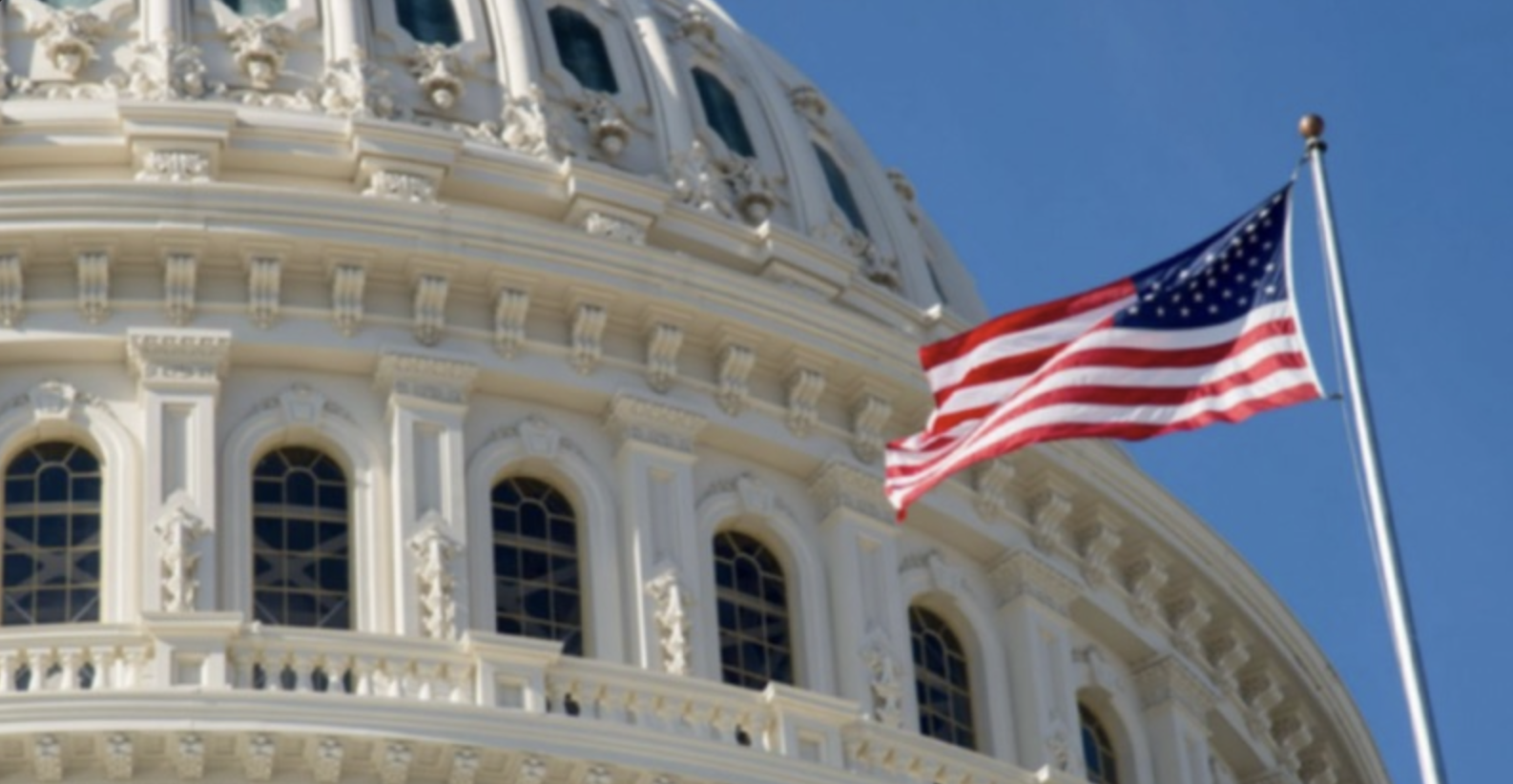 In this morning's "Stop Spending BILLIONS Protecting The Wrong Border!" update, we told you about "The MAGA Eleven" -- the only authentic "America First" members of the United States Senate. (See below.) Less than 25% of GOP Senators have voted to prioritize America's crises, including a looming illegal-immigration catastrophe, over arming Ukraine to fight a "proxy war" against Russia.

As an American taxpayer, you can strongly condemn the Russian invasion, support the Ukrainian people and STILL demand RINOs and the Biden regime protect our border, too. The United States' security, sovereignty and way of life are at risk due to the open-border policies of the radical, unhinged Left.

If you're outraged by the results of this week's votes, make your voice heard! In the time remaining BEFORE tomorrow's FINAL vote, here are two things you can do:

Second, fax all 50 GOP Senators and two key moderate Democrats and tell them to put America FIRST! For just $30, use our unique FaxFire system to reach inside Capitol Hill offices of 52 Senators.

Click here or on the banner below now to immediately fax EVERY Senate Republican, Sen. Kyrsten Sinema (D-AZ) and Sen. Joe Manchin (D-WV). Or you can reach ALL 100 U.S. Senators for only $50. Demand they tell Joe Biden to SECURE the U.S. border BEFORE spending 40 BILLION MORE taxpayer dollars to defend Ukraine's:

Yes, the pain and suffering Russia is inflicting on the Ukrainian people is barbaric and unacceptable. But 75% of Americans think our great nation is headed down the wrong path. Should Congress spend $40 BILLION in taxpayer money to defend Ukraine's borders while ignoring multiple crises of our own, including illegal immigration?

Fax a personalized message, urging lawmakers to STOP this $40 BILLION taxpayer-funded giveaway to fight a proxy war against Russia. Click here to contact Senators now! Tell them to vote "NO! on "Ukraine First" and "America Last"!

In the time remaining, please consider going the "extra mile" by choosing LEVEL TWO faxes to reach EVERY member of the United States Senate (100 faxes) at a 50% discount! To send your own faxes, click here for a list of FaxFire targets and the Senators' contact information. Thank you, in advance, for taking immediate action.

P.S. If you missed our previous "Stop Spending BILLIONS Protecting The Wrong Border!" update, please keep reading. In that email, Grassfire said we believe in giving credit where it's due. But in an oversight, we failed to list the names of 57 Republican Representatives who also refused to support the $40 BILLION Ukraine Supplemental Aid Package. Click here see that list now. You'll find "The MAGA Eleven" Senators listed below. To take immediate action urging Senators put "America First," click here to fax them now:

The Senate held ANOTHER procedural vote yesterday on the $40 BILLION in additional aid for Ukraine. Once again, only 11 GOP Senators voted AGAINST the "proxy war" being waged against Russia by the Biden regime, the radical, unhinged Left and warmongering RINOs. Grassfire believes in giving credit where it's due. Here's the list of 11 Senate Republicans who are standing for "America First" this week:

Yesterday morning, Grassfire shared C-SPAN's reporting that only nine GOP Senators voted against the Ukraine Supplemental Aid Package (H.R.7691) on Monday. But actually, those same 11 "America First" patriots have refused to waver and voted "No!" on both days. You've heard of "The Magnificent Seven"? These Senators are "The MAGA Eleven"!

As an American taxpayer, you can strongly condemn Russian aggression, support the Ukrainian people and STILL demand Joe Biden protect our border, too. The United States' security, sovereignty and way of life are at risk due to the open-border policies of the radical, unhinged Left.

Are you outraged by seeing more than three-quarters of Republican Senators prioritize $40 BILLION in taxpayer money for Ukraine, instead of dealing with multiple, immediate crises here at home first? If so, make your voice heard using Grassfire's unique FaxFire system.

Call on Senators to demand the Biden regime protect America's border BEFORE securing Ukraine's. Tell members of the Upper Chamber you want TENS OF BILLIONS in taxpayer funds used to address U.S. crises, like illegal immigration, rather than for a proxy war against Russia.

Click here or on the banner below now to immediately fax ALL 50 Republican Senators and two moderate Democrats -- Sen. Kyrsten Sinema (AZ) and Sen. Joe Manchin (WV). For just $30, you can demand they tell Joe Biden to SECURE the U.S. border BEFORE spending 40 BILLION MORE taxpayer dollars to defend Ukraine's:

Within the next 24 to 36 hours, the Senate is scheduled to hold a final vote on spending 40 BILLION MORE taxpayer dollars to fight a "proxy war" with Russia. If Senators pass H.R.7691, that would SKYROCKET the total U.S. contribution since March to $54 BILLION! If you want the GOP to vote "No!" on the Ukraine Supplemental Aid Package, take action now.

Our great nation is facing an illegal-immigration crisis along the U.S.-Mexico border, out-of-control inflation, record-high gas prices and a host of other economic problems caused by the Biden regime. How is it fiscally responsible for Congress to approve this "emergency funding bill" and expect American taxpayers to finance it?

The Ukraine crisis is showing the world in real time what can happen when a country's border is NOT secure. That's why Grassfire is empowering our team members to make their voices heard! For just $30, you can immediately send "Don't Spend BILLIONS Protecting The Wrong Border!" faxes to Senate offices on Capitol Hill. Click here to fax Senators BEFORE the final vote.

Tell GOP and moderate Senators to stop the Biden regime from spending $40 BILLION in taxpayer money helping Ukraine defend their borders, while ignoring our own! To send your own "Stop Protecting The Wrong Border!" faxes, click here for a list of Senate targets and their contact information. Thank you, in advance, for making your voice heard this morning.

P.S. Are the pain and suffering caused by the Russian invasion of Ukraine barbaric and unacceptable? Yes! Absolutely. Is it a different problem than what's happening at the U.S.-Mexico border? Yes again. But is it wise for America to spend $40 BILLION in taxpayer dollars to defend Ukraine's borders and while ignoring a crisis of our own? Click here or on the banner below to fax Senators now. Demand they take action to stop efforts by RINOs and the Biden regime to put Ukraine FIRST and America LAST:

Motion to Invoke Cloture: Motion to Proceed to H.R. 7691 (GovTrack·us)