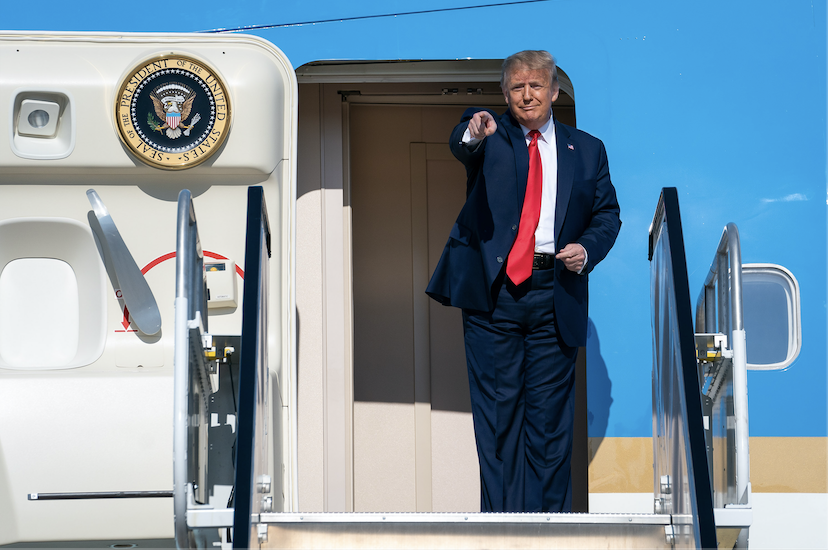 EDITOR'S NOTE: After posting the article below, Grassfire received new information about the President's Tulsa rally on Saturday night. While the in-person attendance may have been lacking, the TV ratings certainly weren't. In fact, FOX News says they were "record-setting":

A whopping 7.7 million total viewers tuned into FOX News from 8 p.m. to 10 p.m. EDT during Trump’s remarks, making it the most watched Saturday in the network’s history during that time period, according to early Nielsen data.

Please keep reading for the rest of the story. --The Grassfire Team

The President's campaign rally in Tulsa, Oklahoma, on Saturday night was strong on content but weak on attendance. The expected crowd of 20,000 in the BOK Center didn't materialize. Instead, an estimated crowd of less than 7,000 Trump supporters were on hand. It appears that the first "Make America Great Again" rally since March 2 may have been undermined by online "trolls," protestors and the "mainstream" media. The New York Times reports:

TikTok users and fans of Korean pop music groups claimed to have registered potentially hundreds of thousands of tickets for Mr. Trump’s campaign rally as a prank. After the Trump campaign’s official account @TeamTrump posted a tweet asking supporters to register for free tickets using their phones on June 11, K-pop fan accounts began sharing the information with followers, encouraging them to register for the rally — and then not show. The trend quickly spread on TikTok, where videos with millions of views instructed viewers to do the same.

The chairman of Mr. Trump’s reelection campaign, Brad Parscale, responded to the alleged prank by insisting, "Leftists and online trolls doing a victory lap, thinking they somehow impacted rally attendance, don’t know what they’re talking about or how our rallies work." The campaign says other factors influenced the lower-than-expected turnout.

Mercedes Schlapp, a senior advisor for the Trump campaign, told FOX News on Sunday that protestors had "an impact in terms of people coming." She also said: "Over 5.3 million people watched (the rally) on all of our digital media channels, and so the reach was far and wide and that doesn't even include the TV numbers.”

Regardless of what happened on Saturday night and how it occurred, one thing is certain: Trump supporters can expect more attempts to undermine and sabotage the President's campaign. As they have for the past five years, the radical Left will do EVERYTHING possible to destroy our Commander-in-Chief.

Three years ago, Democrats were whining about Russian interference in the 2016 election. THAT NEVER HAPPENED. Then, the Left went on their scam impeachment crusade. Next it was COVID-19 shutdowns and lockdowns that destroyed a booming U.S. economy. But when things were starting to get better, peaceful protests turned into riots, violence and looting in mostly Democrat-run cities nationwide.

Now, this past weekend, thousands of online trolls appear to have sabotaged the campaign rally of a sitting president. Anti-Trump protestors also are believed to have made a negative impact. And for two weeks, Americans watched the leftist media's ridiculous and hypocritical double-standard regarding COVID-19. They were incensed by the Tulsa rally but widely ignored the threat of the virus to thousands of protestors and rioters across the country.

With less than five months to go before Election Day, Grassfire is giving our team members a unique way to show their support for the President. Our stunning commemorative keepsake, the "Trump 2020" Coin, sends a strong message that you want FOUR MORE YEARS of "Making America Great Again." 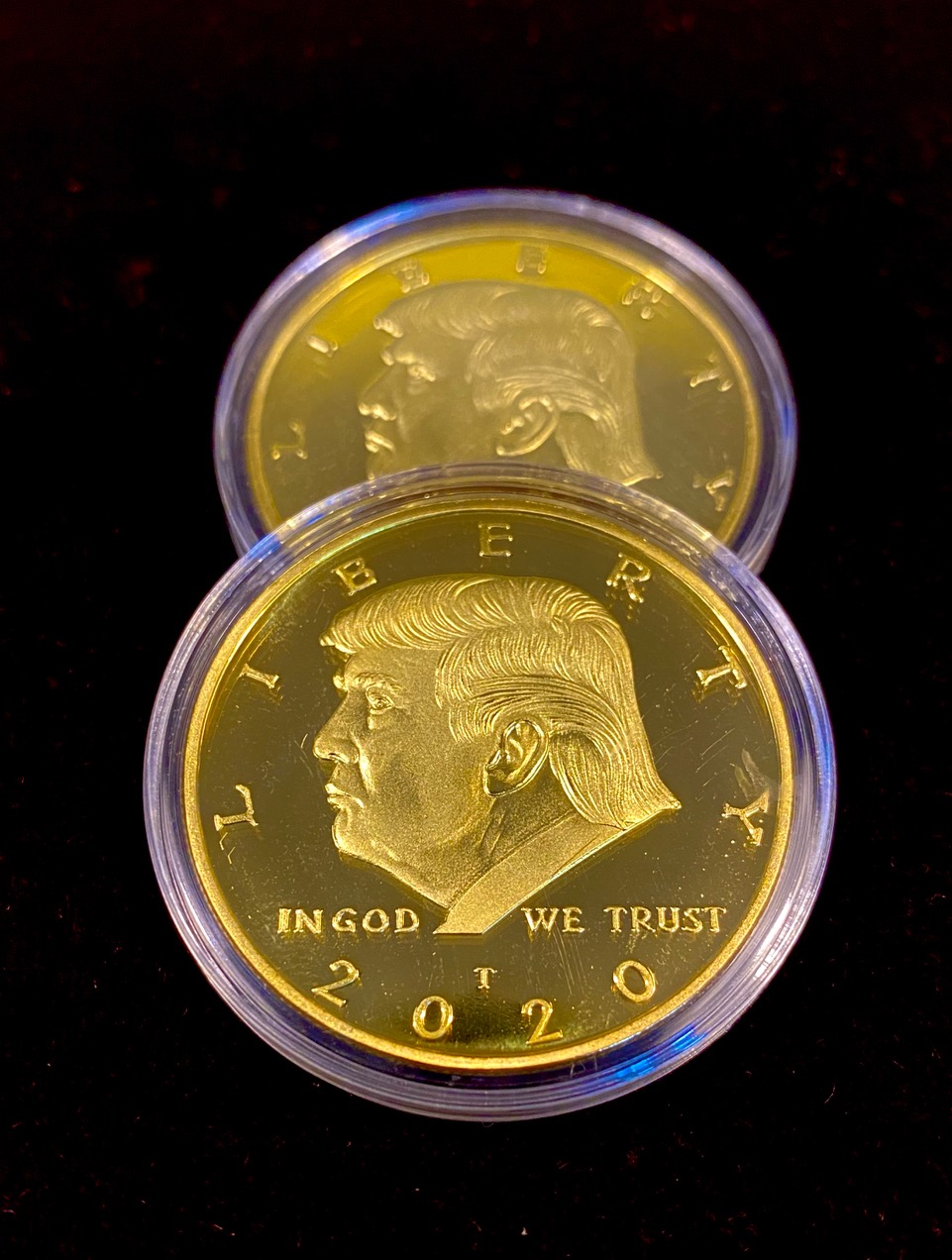 While they have no cash value, these coins are nearly 50% bigger than a U.S. Silver Dollar. One side features an image of Mr. Trump with the words "Liberty," "In God We Trust" and "2020." The other is emblazoned with the presidential seal.

Also, each one comes in a protective plastic case, which makes them perfect to carry with you and share with family and friends. For months, Grassfire held off on offering these "Trump 2020" Coins to our team members until the time was right. With the President back on the campaign trail, now is the time to get yours!

This is your opportunity to show your support for "Trump 2020" in a unique and interesting way. Click here to help Grassfire build and receive one coin for $20 or three coins for $30. Go here for bulk orders of five or more.