NY Post: Biden "a master of disaster" — Do you agree? Vote! 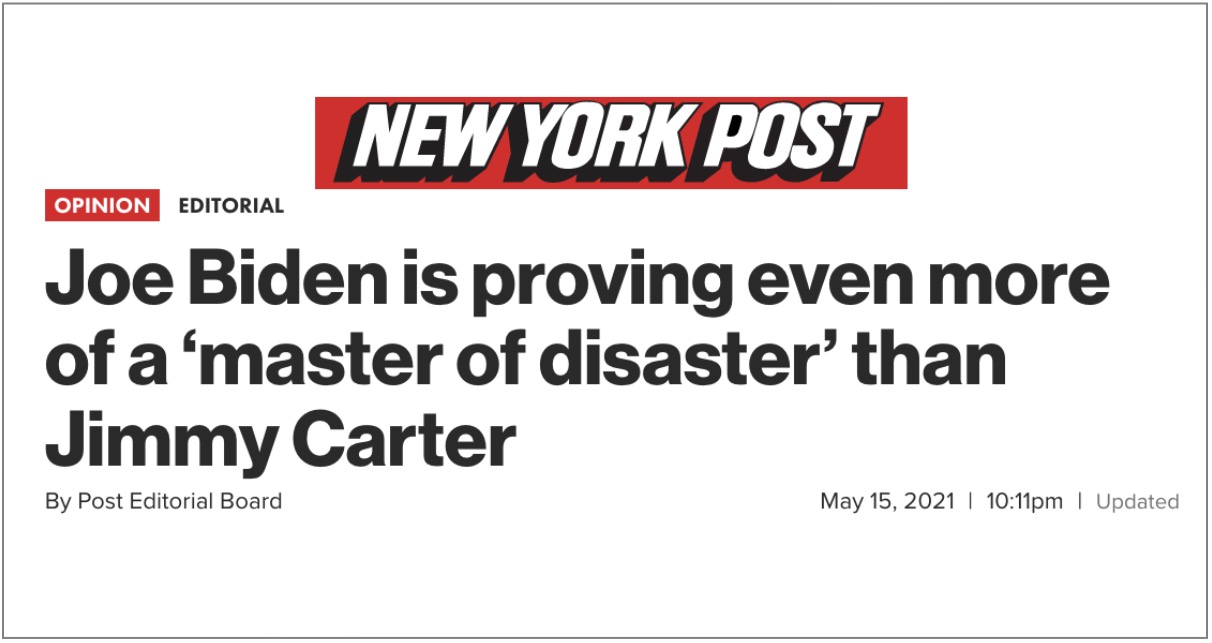 The New York Post published a scathing rebuke of Joe Biden and his radical, far-left, big-government policies on Saturday. The newspaper's editorial board made it painfully clear that any "honeymoon period" for the Biden regime is clearly over. Here's an excerpt from the bare-knuckle takedown, which claims that the current White House occupant is already a worse president than Jimmy Carter:

President Joe Biden entered office poised to oversee a record recovery and a return to the booming economy and all-round stability of pre-pandemic life. Instead, he's turned out to be a master of disaster, with self-inflicted crises across the board threatening to set America back to the 1970s — with that era's infamous "stagflation" as well as a foreign policy in flames. … But barely four months into his presidency, it's disaster after disaster as Biden wastes every opportunity his predecessor left him.

If this article was a boxing match, the ref would have stopped it right there. But The Post kept going, painting a grim picture of the U.S. economy after Mr. Biden's "First 100 Days":

The Post insists: "You can thank Biden's focus on expanding government at the expense of everyone else." As far as the nation’s fourth-largest newspaper is concerned, the new "master of disaster" also deserves the blame for out-of-control federal spending, the oil-pipeline cyberattack, the expanding crisis at the U.S.-Mexico border, and the explosion of violence in the Middle East. The article closes with this:

It's stunning how much success Biden has managed to reverse in not even four months. With long lines at the pump, slowing growth and rising inflation, it's looking like the Jimmy Carter era — except that it took Carter years to produce the disasters that this president has fostered in scant months.

Ouch! That's surprising criticism from a news outlet in the Big Apple, but it's right on target.

Do you agree with The New York Post, {{recipient.first_name_or_friend}}? Tell us who you think is a worse president: Joe Biden or Jimmy Carter. Click on the image below to cast your vote now: 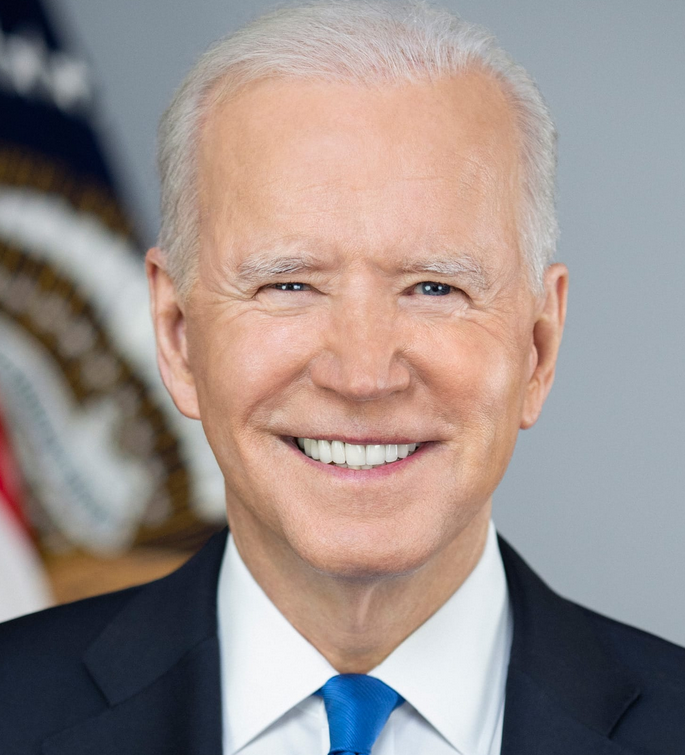 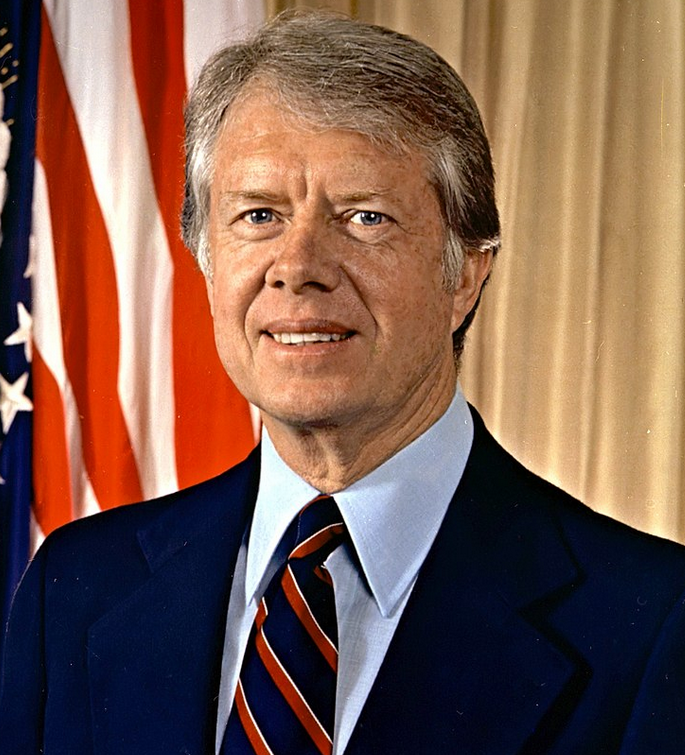 After voting, please forward this message to your friends and family members. We want to know what they think, too. We'll share the results after reaching 10,000 responses. Thanks, in advance, for making your voice heard today in Grassfire's new "Presidential 'Disaster' QuickPoll."

P.S. Our polls are not scientific, nor are they meant to endorse a specific candidate or position. They're for informational purposes only.
Sources: