My tribute to Rush Limbaugh 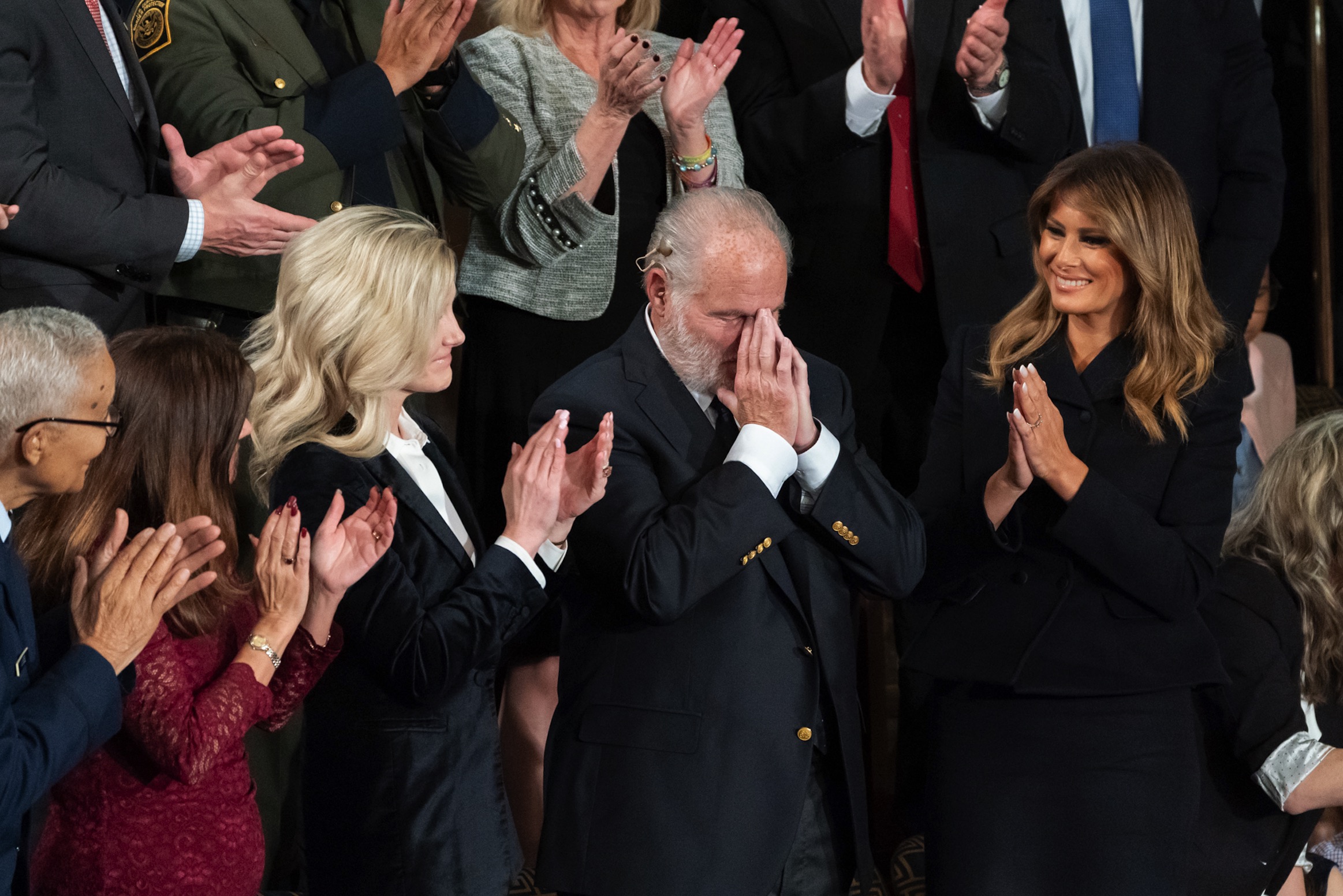 It's hard to believe he's gone, and it's hard to imagine the last 30 years of my adult life without Rush.

I can distinctly recall the first time I heard Rush on the radio. It was 1990, and my wife and I had just relocated to Virginia for graduate school. I was driving down I-64 when I stumbled upon this voice... that resonated inside of me... a voice of reason in a world of chaos and confusion.

That voice was the voice of Rush Limbaugh. 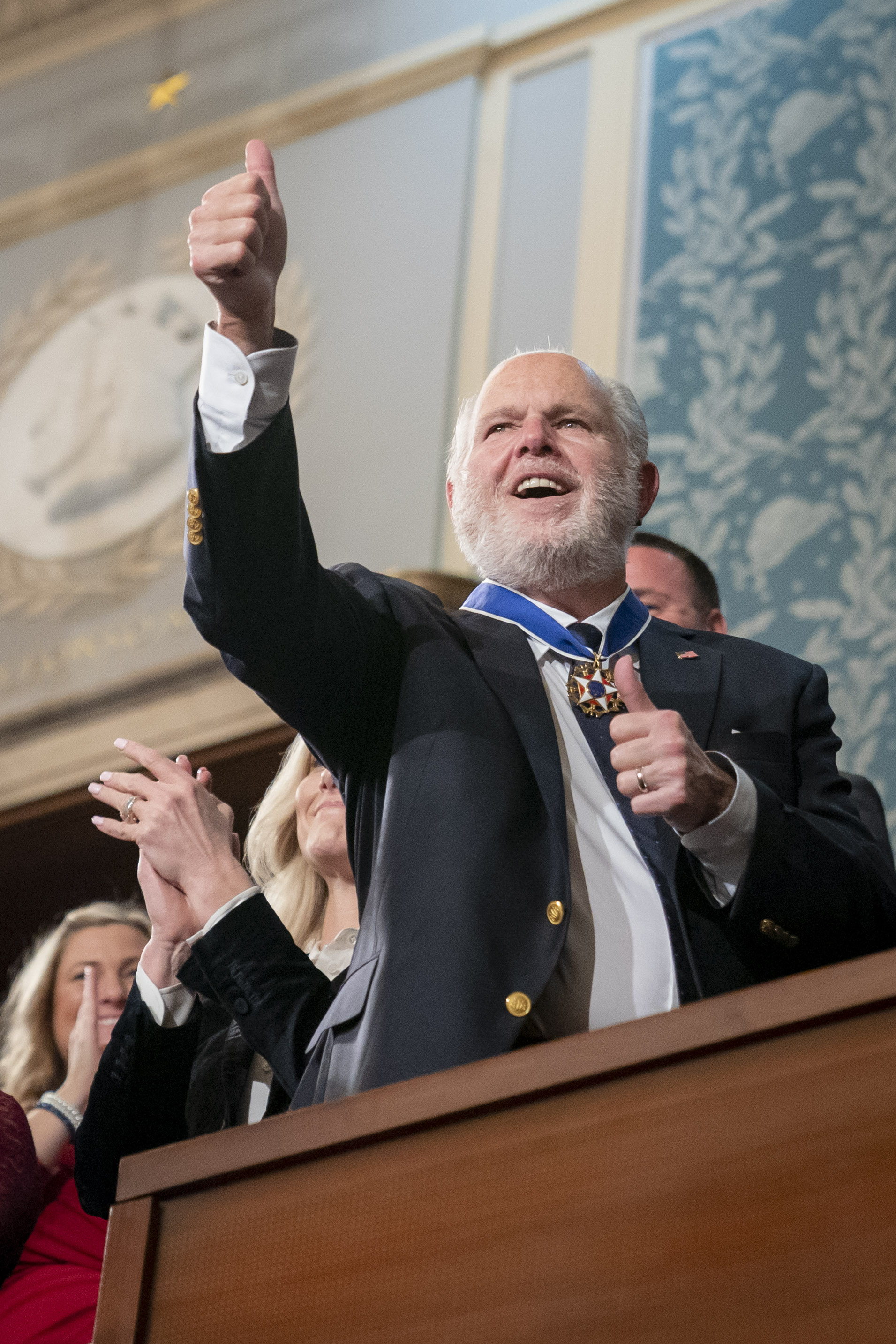 Soon thereafter, my lunch breaks were consumed with sitting in my car and listening to Rush. I hadn't listened to much AM radio since I was a young boy listening to baseball games late into the evening. Now, in the middle of the day, there I was having lunch "with" Rush.

For the next three decades, Rush has been the "background music" always playing in my conservative world. He always made me smile and laugh. Yet he always brought a keen insight that I couldn't find anywhere else. And every time there was a seemingly earth-shattering political story, I and millions of conservatives would have our radios tuned to Rush as the intro music played.

What would Rush say? How will he interpret the events? And most importantly, what will Rush say we need to do next?

It wasn't even so much that Rush would tell us what to do. Instead, he would put the political disaster in a larger context and give us a reason to hope, along with confidence that we would find our way forward.

Right through the 2020 elections, I would tune into Rush -- now through his podcast as I took my daily walks. Rush always had the best and clearest perspective. 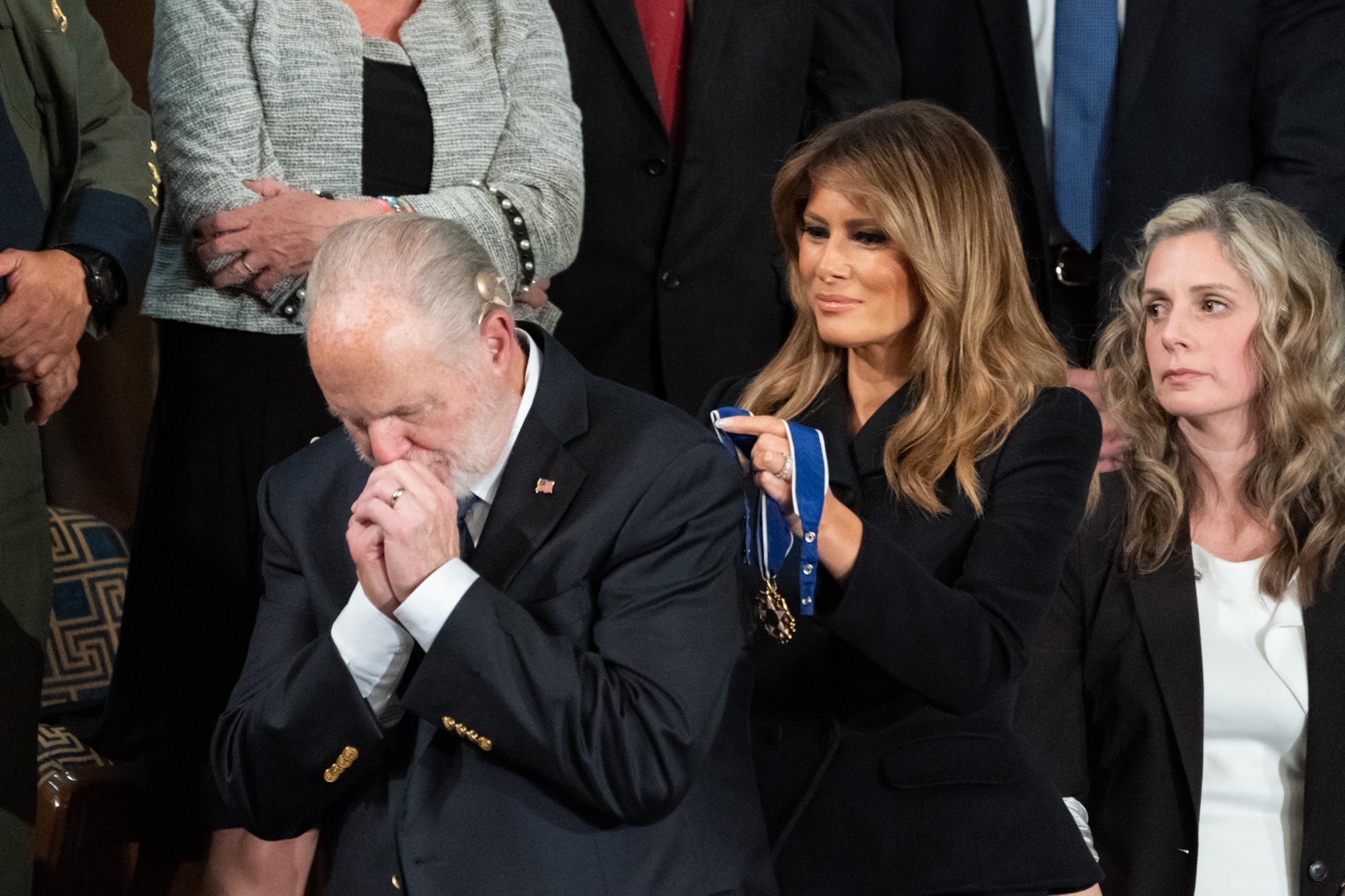 He made things understandable. And he somehow always had insight into what was just around the bend.

Rush, thanks. You truly have been, as you often said, our "guiding light through times of trouble, confusion, murkiness, tumult, chaos, misdirection, and even good times." Well done.

P.S. Why not encourage your friends to share their tributes! Send them here: