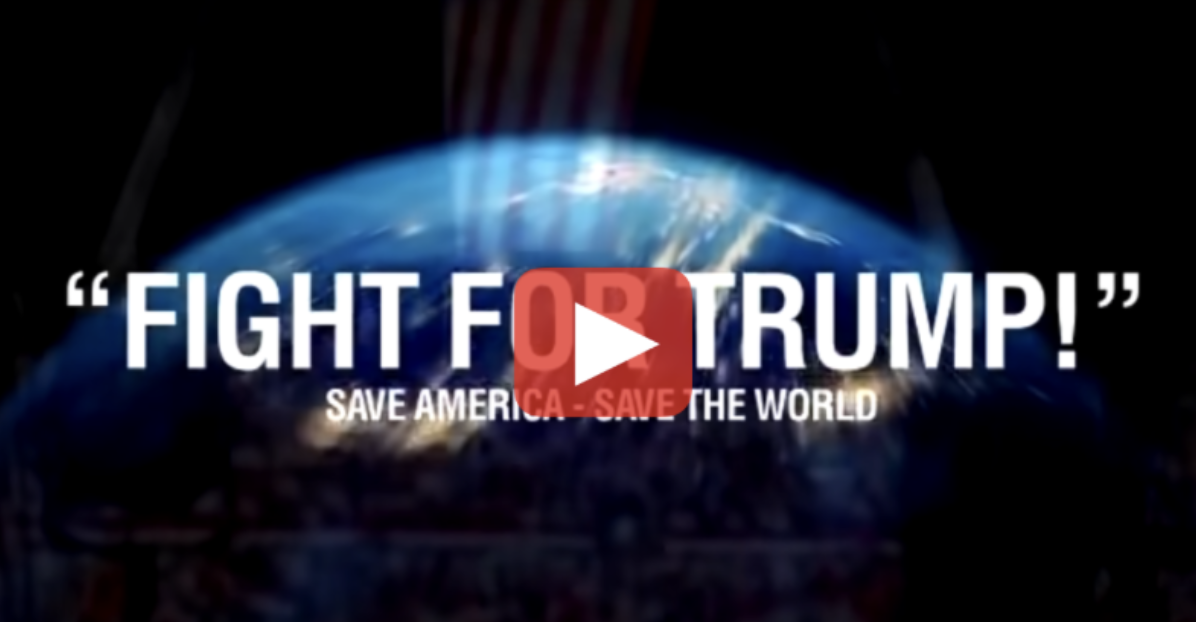 A new "Fight For Trump!" video has been seen more than 6.5 million times in just 24 hours! But it's already getting blocked by Big Tech. See details below, and watch the video before it's too late. --Grassfire

It's Sunday, so we'll keep this message short. A member of the Grassfire staff saw an amazing "Fight for Trump" video this morning that we just had to share with you. It's a "must-see" for any and every supporter of America's Commander-in-Chief.

But within the past hour, YouTube has blocked the video "on copyright grounds." As of this writing, it's still available on Twitter. So you need to act fast! Click here or on the image below to watch now: 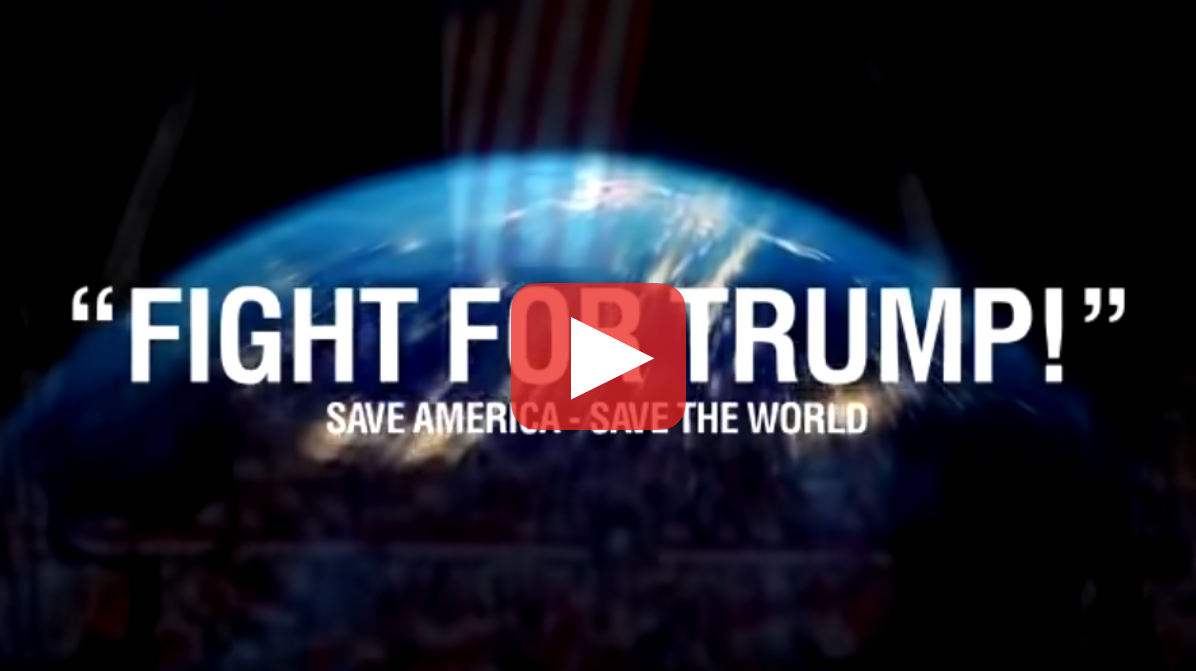 President Trump "pinned" the 99-second video to the top of his Twitter feed yesterday. By noon CT today, it already had more than 6.5 million views. "Fight For Trump!" Save America - Save The World was first posted on Friday by @KAGWAR2020.

The amazing reaction to the video should tell American patriots one thing: Keep fighting! The battle to "Stop The Steal!" is FAR from over. More and more Republicans in Congress are responding to the President's calls to "fight," "get tougher" and "get moving." But it's STILL not enough.

Pro-Trump Americans MUST demand the GOP Establishment fully engage in the battle to stop radical Democrats and the Unhinged Left from hijacking the 2020 election.  Make your voice heard using Grassfire's "Stop The Steal!" FaxFire to instantly tell Senate Majority "Leader" Mitch McConnell (R-KY) and 52 other Republicans Senators to "Fight For Trump!"

Click here or on the banner below now to fax your personalized message to all 53 GOP Senators, SEVEN governors from key battleground states and 16 elected officials in Georgia, Pennsylvania, Michigan and Wisconsin -- for just $30:

If you are too, please consider taking action now. Click here to immediately send your personalized, pro-Trump, "Stop the Steal!" messages to the Senate Majority "Leader" and 52 other GOP Senators for less than $.40 each.