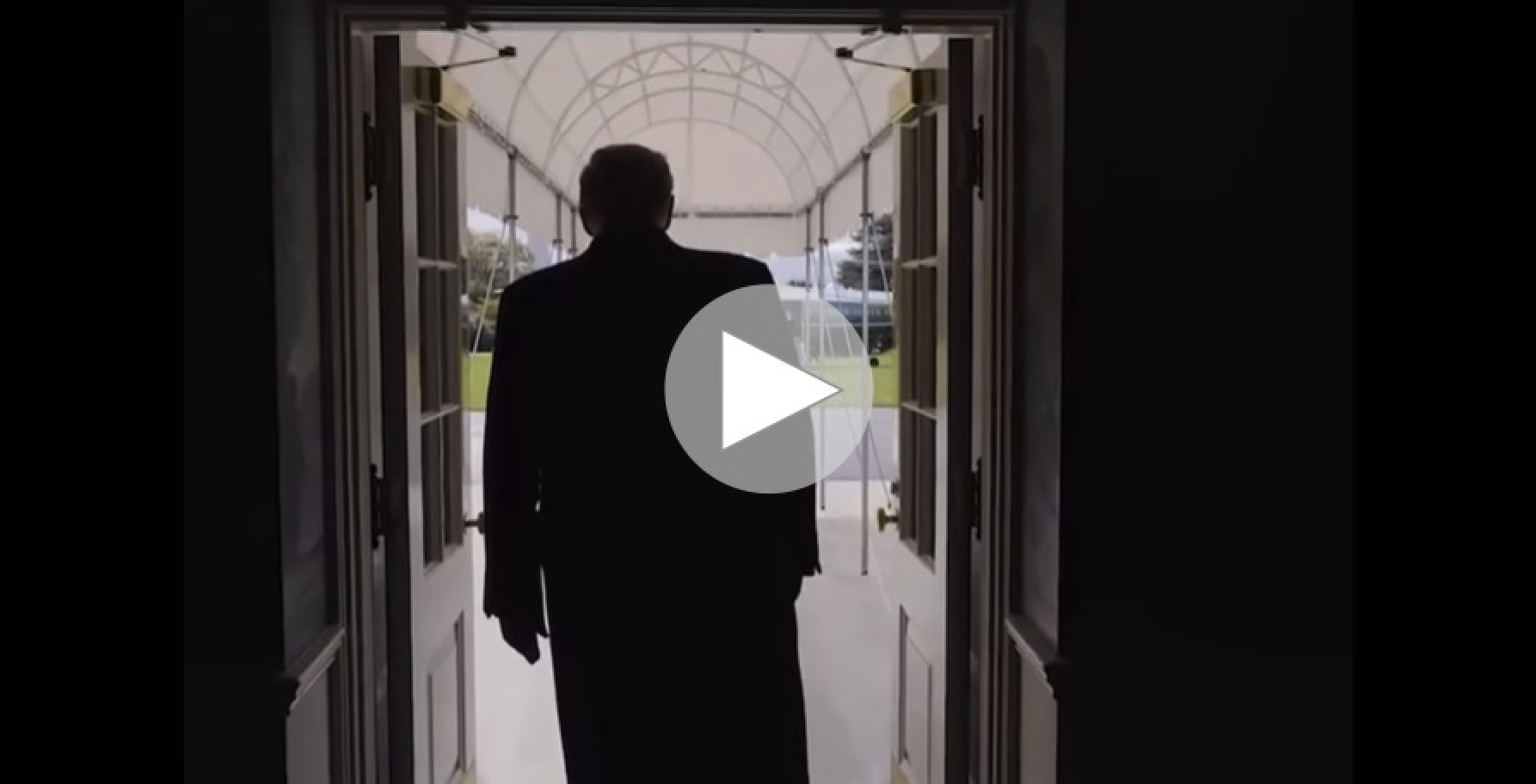 Over the past week, Grassfire has shared some important post-election videos. You've seen and heard from former House Speaker Newt Gingrich (R-GA), Sen. Lindsey Graham (R-SC), FOX News host Tucker Carlson and Academy Award-winning actor Jon Voight. All of them have stood with President Trump and against Democrat efforts to steal the election.

Yesterday, Grassfire found another noteworthy pro-Trump video. This one has been viewed on Twitter nearly three million times but doesn't include a politician or media personality. It features narration of the famous Rudyard Kipling poem "If" against stirring images of our 45th president.

This video is incredibly moving and inspiring. Please trust us when we say that you don't want to miss it.

Click here or on the image below to see the two-minute video now: 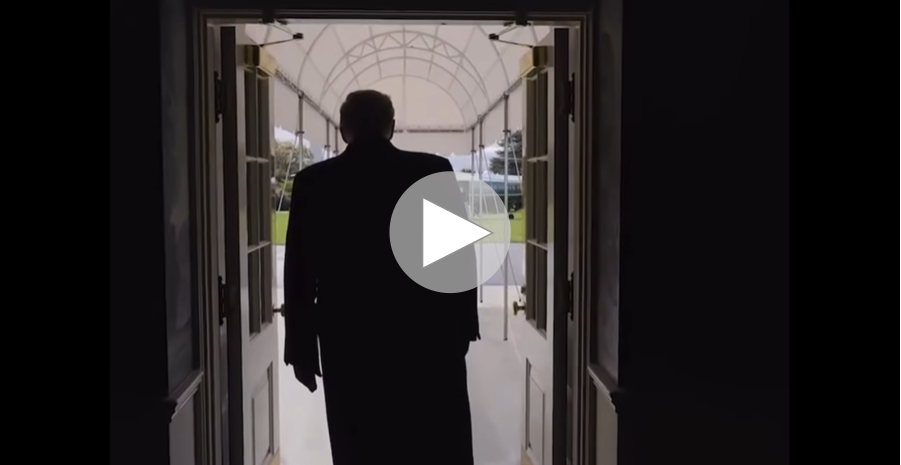 After you watch "If" today, please consider standing with President Trump against America's ongoing fight against evil and corruption. Grassfire has a way for you to fully engage in this battle.

This has been the Democrats plan since they began their COVID-inspired, vote-by-mail scams months ago! The Republican-controlled Senate and key GOP members in the House MUST take immediate action to "Stop the Steal!"

This special, EMERGENCY PETITION will be hand-delivered to key GOP leaders in the House and Senate as soon as we reach 20,000 signatures. But, {{recipient.first_name_or_friend}}, our records indicate that you haven't added your name. Please, click here to sign now so we can present your signature to members of Congress as soon as possible.

Again, Grassfire is empowering our team members to demand GOP lawmakers take immediate action to protect our president and YOUR VOTE. Thanks, in advance, for your support.

P.S. The Democrats' efforts to steal this election aren't just limited to the White House. Now, GOP control of the Senate is also at risk. Take action to stop it now! Click here or on the banner below to sign the national "Stop The Steal!" petition: