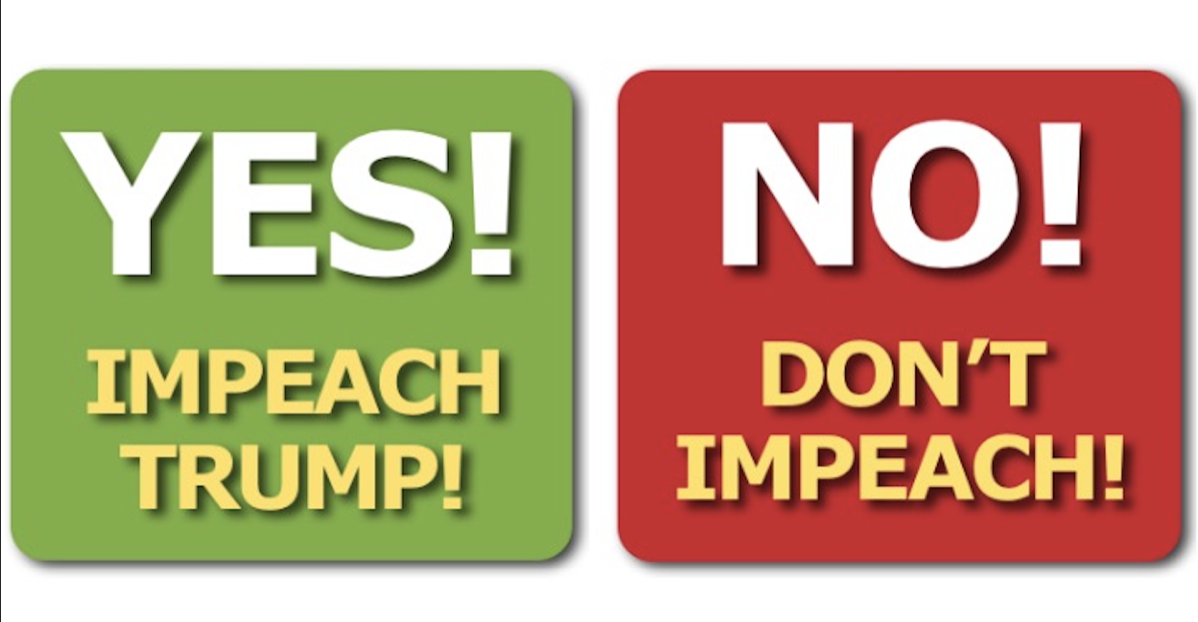 Earlier today, we received an alarming email from the office of House Minority Whip Steve Scalise (R-LA). It provided an update on House Speaker Nancy Pelosi's (D-CA) latest attempt to remove President Trump from office. Below is what's on the House schedule for the next two days:

The Vice President recently said that he will work with the President until January 20. That means invoking the 25th Amendment to remove America's Commander-in-Chief from office isn't likely. So, expect Pelosi and her fellow radical Democrats to reconvene tomorrow for MORE impeachment proceedings!

Just two months ago, President Trump received a vote of confidence from more than 74 million Americans. Now, the Democrat "cabal" in the House AND Senate wants to permanently stain his presidency just ONE WEEK before Joe Biden's inauguration.

Grassfire wants to know what you think. Should America's current president be impeached? Please answer "YES!" or "NO!" in our "Impeach Trump?" QuickPoll now: 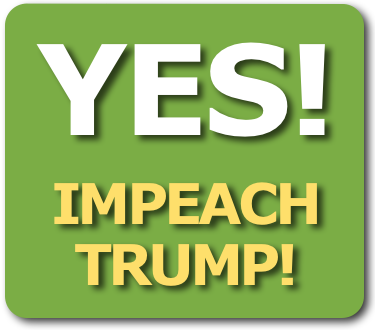 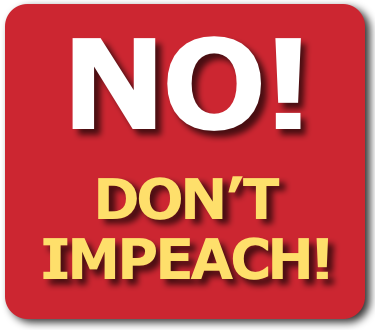 This is your last chance to make your voice heard in Grassfire's "Impeach Trump?" QuickPoll. Tomorrow morning, we're going to share the results with GOP leaders so they'll know EXACTLY where grassroots patriots stand. If you've already voted, please forward this email to your friends and family members. Thanks, in advance, for taking action today.