It's time for grown-ups to take charge in Afghanistan 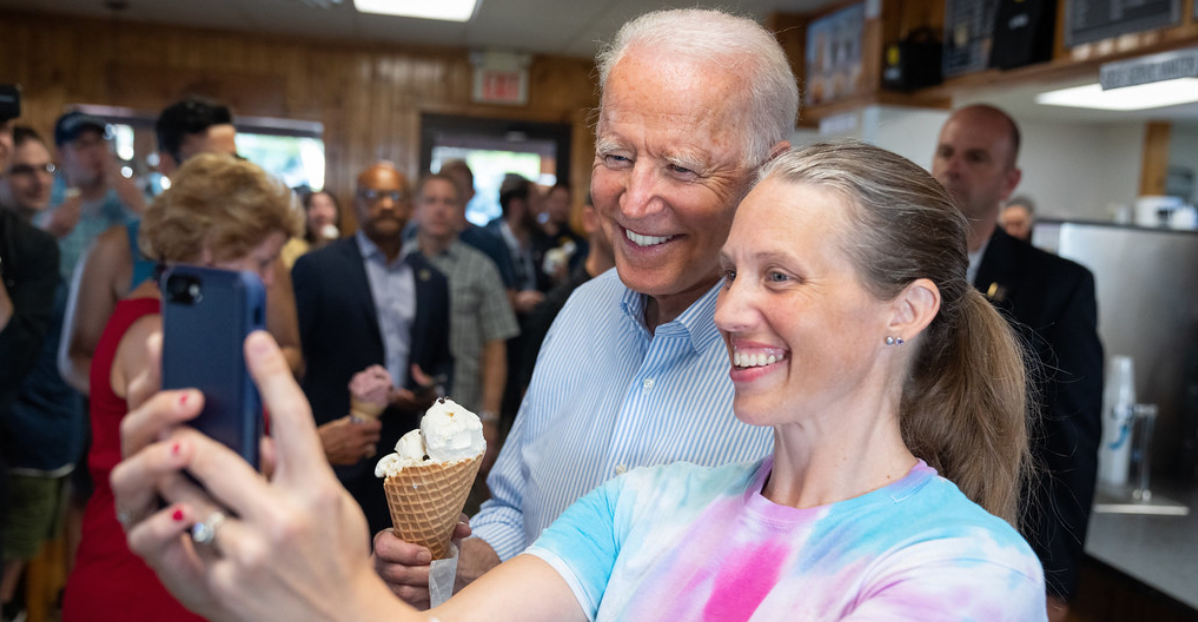 It really is time for grown-ups to take charge in Afghanistan. Joe Biden and the incompetents running his regime have failed on almost EVERY level regarding America's withdrawal from the Taliban-controlled nation. Their ineptness in evacuating U.S. citizens and our closest allies from Kabul airport is putting thousands of lives at risk.

A travel alert issued last night by the State Department warned Americans trapped in Afghanistan to "avoid traveling to the airport and avoid airport gates unless you receive instructions to do so." Wait... what? If U.S. citizens can't go to the Kabul airport, how are they supposed to escape before the Taliban-enforced, August 31 deadline?

Yesterday, CNN reported: "In a briefing to congressional staff earlier today, a Senate aide told CNN the State Department said that at least 4,100 American citizens are still actively seeking to get out of Afghanistan." 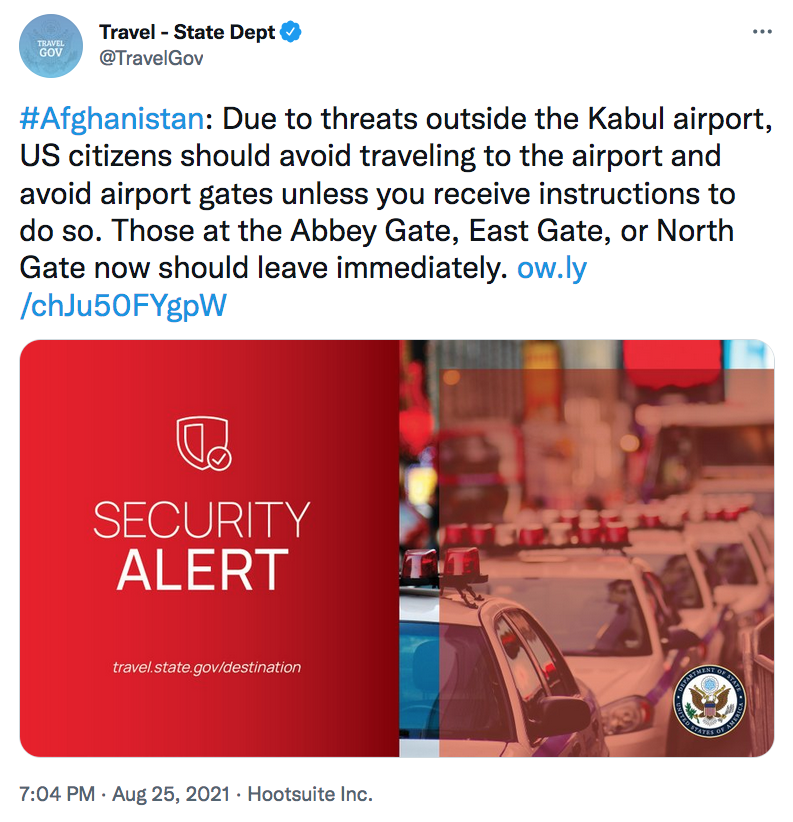 Also according to CNN, more than 82,000 people have been evacuated from Afghanistan since August 14. But less than 5,000 of them -- only 6%! -- are Americans. That leads to even more questions (and potential Biden-regime failures): Who are all these "refugees"? Is the U.S. sure they're allies and not potential terror threats? Where are these tens of thousands of people going?

The potential loss of life is just one reason America needs real, solutions-based leadership to deal with the Afghan crisis. Joe Biden and his "Gang That Couldn't Shoot Straight (Or At All!)" were so lacking in their planning and preparation for the Afghanistan withdrawal that they handed over a billion-dollar WAR CHEST to a terrorist group.

Newsweek reports: "As of June 30, U.S. aircraft in Afghanistan included 23 A-29 ground attack aircraft, 45 Black Hawk helicopters and 50 MD-530 helicopters in Afghanistan.... In addition to aircraft, the Taliban is believed to control 2,000 armored vehicles, including U.S. Humvees as well as handheld weapons such as machine guns, mortars and small arms."

In fact, Reuters says, "Since 2003 the United States has provided Afghan forces with at least 600,000 infantry weapons including M16 assault rifles, 162,000 pieces of communication equipment, and 16,000 night-vision goggle devices." (The Biden regime has fully armed the Taliban but wants to limit law-abiding Americans to muskets and flintlock pistols.)

If you're outraged by the current administration's lies, failures and weakness, we want to empower you to make your voice heard. Demand GOP Senators take a stand and demand Joe Biden and his band of incompetents evacuate EVERY American from Afghanistan ASAP. Someone needs to be "the adult in the room" and do what it takes to "BRING OUR PEOPLE HOME!" It may as well be the United States Senate. Click here or on the banner below to sign the "BRING OUR PEOPLE HOME!" national petition now:

Thousands of American citizens are STILL TRAPPED under Taliban control. Joe Biden MUST do WHATEVER IT TAKES to get EVERY one of them home. The "Commander-in-Chief" continues to fail, lie and literally turn his back on the Afghanistan crisis and on those it's hurting the most. Mr. Biden is putting American lives at risk, and that's simply UNACCEPTABLE.

This is NOT a partisan issue. EVERY Senator should want to see Americans and our closest allies safely evacuated ASAP. Demand action by clicking here and adding your name to the "Bring Our People Home!" national petition now. When Grassfire reaches 20,000 signatures, we'll deliver your petition to Republican leadership on Capitol Hill. Thanks, in advance, for making your voice heard.

Marco Rubio Says U.S. Has 'Donated an Air Force to the Taliban' (Newsweek)