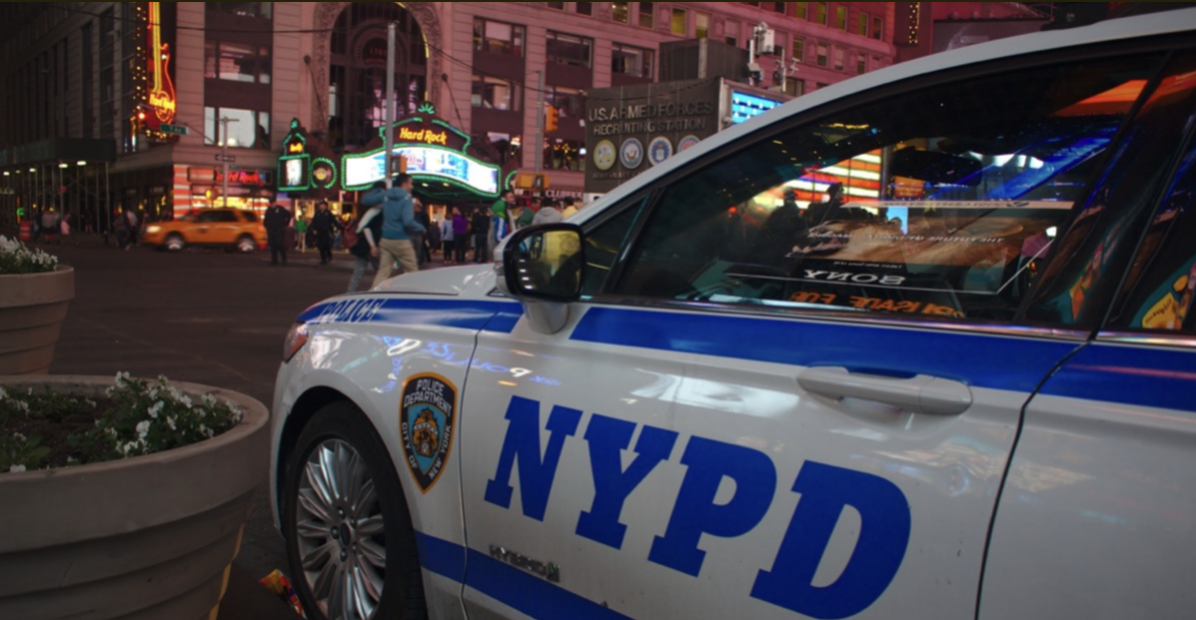 Pro-Palestinian "protestors" allegedly threw an explosive device from a vehicle in New York City's "Diamond District" yesterday. The area, located at 47th Street between 5th and 6th Avenues in Manhattan, has a large number of Jewish-owned businesses. 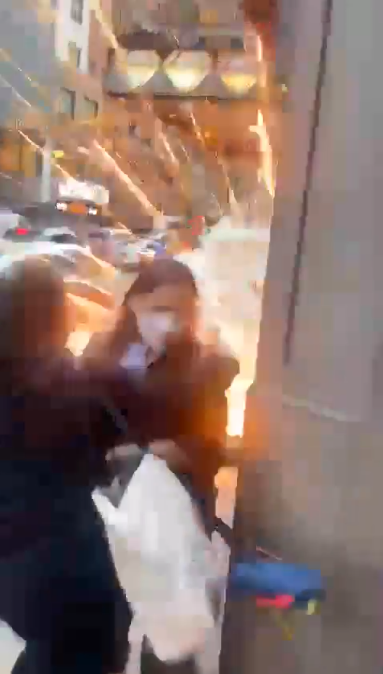 Thankfully, no one was seriously injured from what appeared to be a large firework that detonated on a busy sidewalk. Many are shocked to see the Israeli-Palestinian conflict overflow into the streets of America's largest city.

Reports of antisemitic attacks are on the rise in the Big Apple and elsewhere in the U.S. Clashes between pro-Israel and pro-Palestinian groups took place yesterday in Times Square and are continuing today in New York City. Hard-line, anti-Israel rhetoric from far-left Democrats on Capitol Hill isn't helping.

+ + Do You Support Israel's Right To Self Defense?

After 11 days of conflict, a ceasefire between Israel and Hamas went into effect early this morning. According to the BBC, the fighting "saw militants fire 4,000 rockets towards Israel and the Israeli military strike 1,500 targets in Gaza. ... Israel has said it killed at least 225 militants." The rocket attacks and airstrikes have left hundreds dead, mostly in Gaza, including more than 100 women and children.

Some in the international community condemn Israel for striking Hamas with such force, while others support the Holy Land's right to defend itself. Jonah Goldberg wrote in The Dispatch this week:

"You could say that Hamas launched another war against Israel earlier this month. But that would miss the crucial point that Hamas is always at war with Israel. Its stated public aim is the destruction of the state of Israel and the murder or expulsion of its Jewish inhabitants. It just sometimes holds off shooting for a while. Regardless, it started this latest conflict (and all the while, Israel has never started a war, though it has finished quite a few).

"Over the last two weeks, Hamas launched some 4,000 rockets at Israel. Most of them have been intercepted by Israel’s Iron Dome system, and a few have malfunctioned and fallen on Palestinians within Gaza. Israel has launched heavy airstrikes at lawful military targets—such as rocket stockpiles, weapons caches, and Hamas leaders. When there’s a reasonable expectation that doing so will kill civilians, the IDF drops leaflets or calls occupants of buildings to warn them. ... (T)his is not only consistent with the laws of war, it's a much higher standard" (emphasis his).

We want to know what you think? Do you stand with Israel and support their right to defend themselves against Hamas and other terrorist threats? Or do you think the Jewish state is to blame for the ongoing violence? Please, click on "YES!" or "NO!" below to cast your vote: 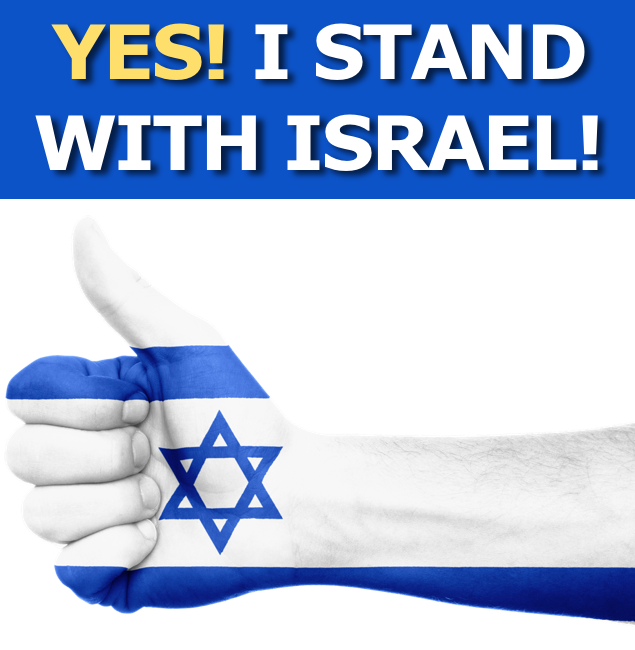 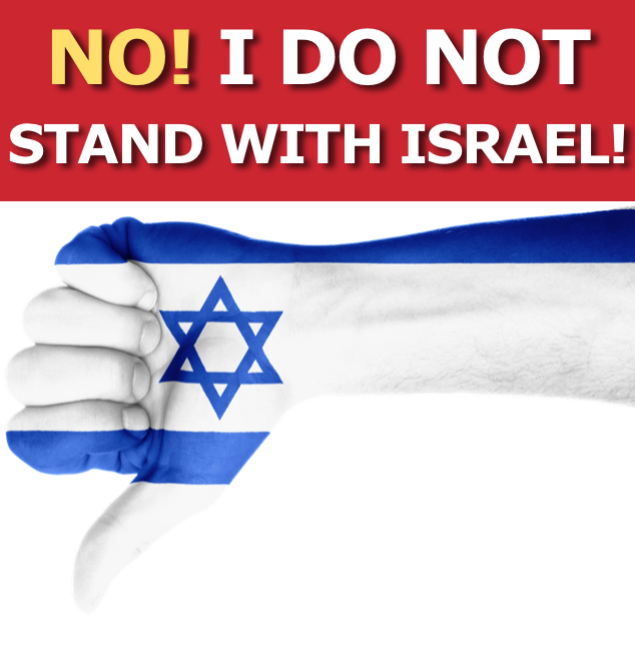 After voting, please forward this message to your friends and family members. We want to know what they think, too. We'll share the results after reaching 10,000 responses. Thanks, in advance, for making your voice heard today in Grassfire's new "Stand With Israel?" QuickPoll.

Israel-Gaza: The ceasefire deal between Israel and Hamas (BBC)