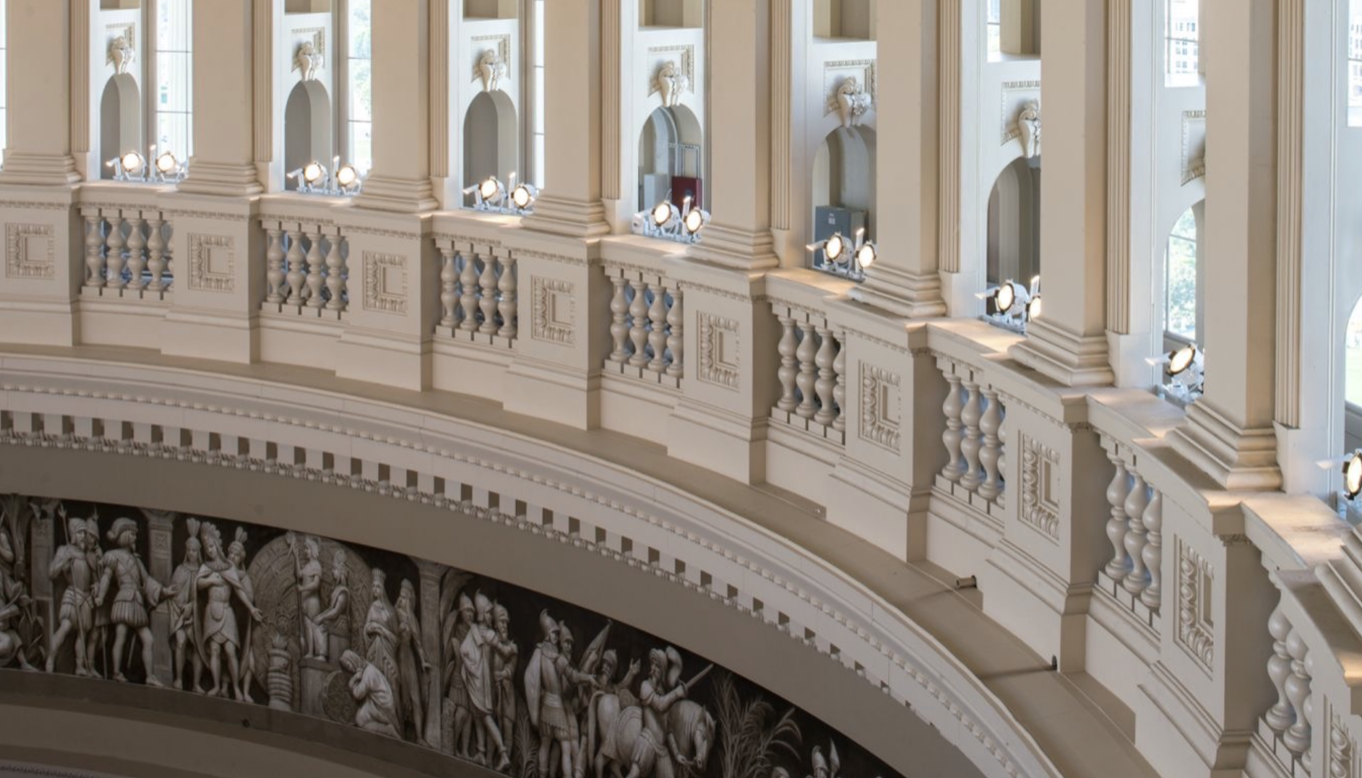 Shortly after noon ET on Saturday, the Senate passed the Democrats' $1.9 trillion COVID boondoggle, H.R.1319, by a vote of 50-49. Because of changes the Upper Chamber made to the extreme, far-left "wish list" of progressive, "pork" spending, the so-called "American Rescue Plan Act of 2021" moves to the House of Representatives for final passage.

Speaker Nancy Pelosi (D-CA) has scheduled a Tuesday vote that could send the misnamed bill to the White House later this week to be signed into law. But victory for radical Democrats and the Unhinged Left is not guaranteed, especially since H.R.1319 passed the House by a slim 219-to-212 margin. Click here to take immediate action to "Stop The COVID Boondoggle!"

The precarious balance of power in the House of Representatives means that only a few party defectors could swing the vote away from Pelosi and toward Republicans. Two "moderate" Dems have already voted against what GOP leaders call "this nearly $2 trillion dollar behemoth legislation," and two more Democrat Reps are expected to leave the House for Cabinet positions in the Biden Administration THIS WEEK.

The massively irresponsible, taxpayer giveaway actually incentivizes millions of people to stay home and NOT work. That's unsustainable and unAmerican. Also, H.R.1319 forces about half the country to finance a radical, liberal, anti-faith and anti-American agenda that they voted against on Election Day.

This past weekend, GOP Senators fought for more than 27 hours straight to stop the American Rescue Plan Act of 2021. Now, it's House Republicans' turn to do what they can legislatively to de-rail passage of the Dems' COVID boondoggle. Urge the GOP to keep fighting!

Reach into House offices on Capitol Hill, right now -- before H.R.1319 reaches the White House and is signed into law. Take immediate action to keep Democrats from bankrolling their extreme, radical, anti-American agenda under the guise of "COVID relief"!

Make your voice heard by using Grassfire's "Stop The COVID Boondoggle!" FaxFire. Click here or on the banner below to instantly fax your Representative, key GOP House leaders and the entire House Freedom Caucus for only $25. For only $50, you can reach 100 Republican House members. Or contact all 213 GOP Reps for the unheard of price of $70 -- less than $.33 per fax!

ATTENTION GRASSFIRE VIPS: CLICK HERE TO SEND YOUR "STOP THE COVID BOONDOGGLE!" FAXES AT AN 80% DISCOUNT!
(Not a VIP? Go here to sign up and send all your faxes at huge discounts.)
(Having trouble accessing your benefits? Go here.)

The $1.9 trillion COVID boondoggle is a nightmare that would plunge America further into debt, while taking a giant step toward socialism. After Congress signed a $3.5 trillion "stimulus" bill last year, the U.S. deficit rose to the highest percentage of GDP since World War II. This highly partisan and socialist-leaning legislation is the Democrats' gateway to "universal basic income." H.R.1319 incentivizes living off taxpayer handouts rather than working.

If you want to see The American Rescue Plan Act of 2021 defeated in the House, take action now against what GOP leaders call "this nearly $2 trillion dollar behemoth legislation." Demand Republicans "Stop The COVID Boondoggle!" by clicking here to immediately fax up to 51 House Representatives for just $25. Thanks, in advance, for taking action!

P.S. If possible, please "go the extra mile" by selecting the "Bigger Impact" LEVEL TWO faxes and reach 50 additional GOP Reps for $45. Choose LEVEL THREE faxes to make the "Biggest Impact" and reach EVERY Republican Representative -- all 213 of them -- for just $70. That's less than $.33 per fax! Click here or on the banner below to act now: