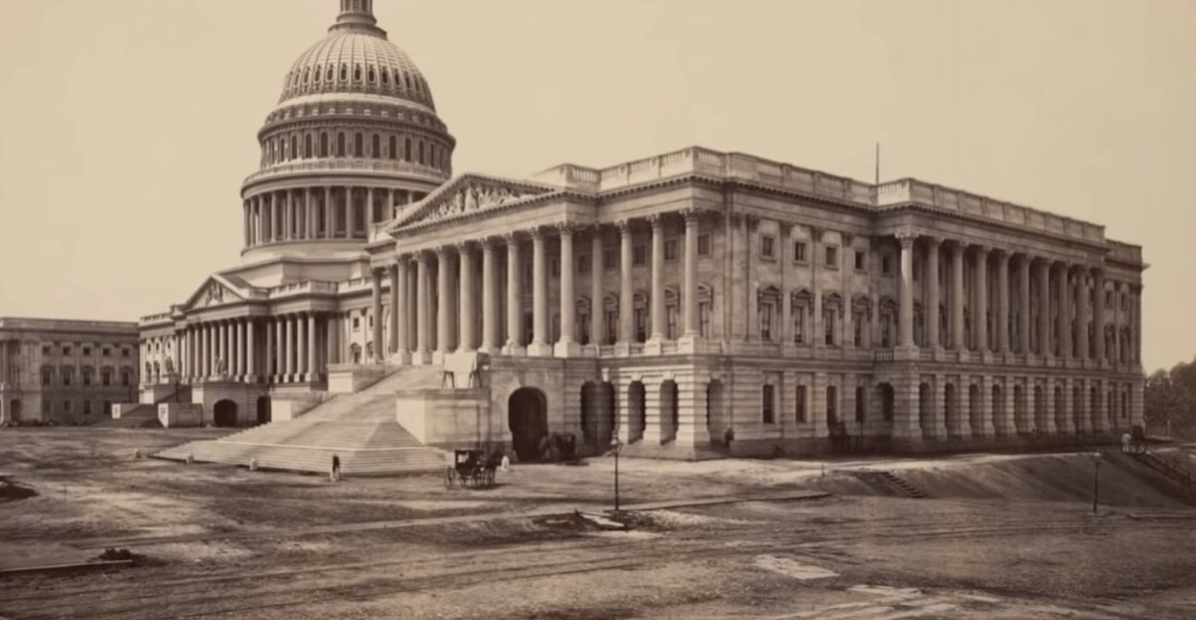 America is just hours away from an epic showdown in Congress that could alter the future of our Republic. Both the House and the Senate will meet on Capitol Hill tomorrow to certify Joe Biden's Electoral College "victory," even as President Trump continues his fight against voter fraud and election-law violations in several battleground states.

Yesterday, Grassfire asked our team members whether or not GOP Representatives and Senators should contest the results of the 2020 election. The response has been amazing, as thousands of American patriots have made their voices heard. But with less than 24 hours until tomorrow's joint session of Congress, this is your final chance to vote. 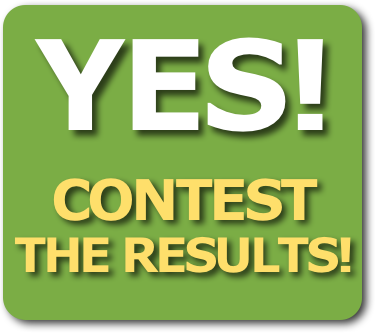 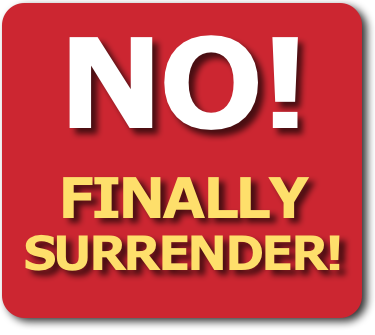 Your response right now is critical. If we reach 10,000 votes by 9:00 a.m. ET tomorrow, Grassfire staff will share these poll results with House and Senate leaders BEFORE the joint session of Congress begins.

So, if you haven't taken action yet, please cast your "ballot" in our "Contest or Not?" QuickPoll. If you've already voted, please forward this email to your family and friends. Urge them to stand with you by also making their voices heard. Thanks, in advance, for your support.