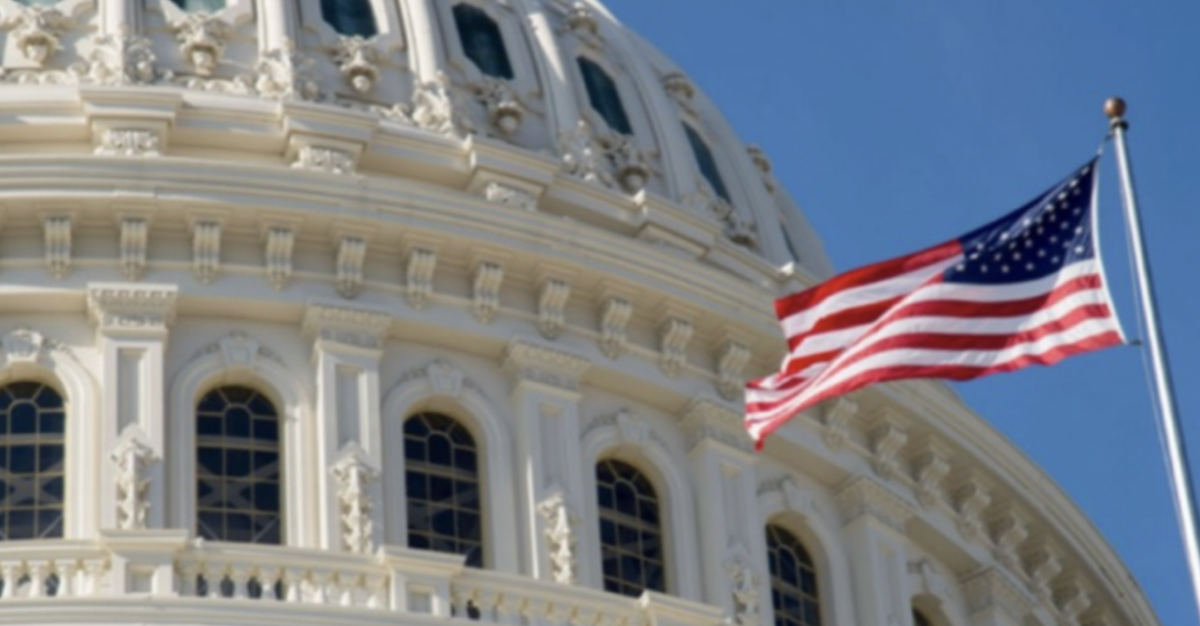 Earlier today, 15 RINO Senators stood with Democrats AGAINST the Second Amendment. But the fight to protect your constitutional right to "keep and bear Arms" isn't over yet. According to ABC News, a final Senate vote on Joe Biden's gun grab could happen at any moment:

Senate rules generally require 30 additional hours of debate after the cloture vote, but Majority Leader Chuck Schumer said he wanted to get unanimous agreement to dismiss that requirement and hold a final vote on Thursday.

It's unclear if such a move would be supported by Republicans. Sen. John Thune of South Dakota said some of his colleagues have amendments to the bill they want to be considered first.

The Senate is on the brink of violating the Second, Fourth and Fifth Amendment rights of Americans through the unconstitutional "Bipartisan Safer Communities Act." The U.S. Supreme Court ruled against "red-flag" laws just last year. Yet, RINO Senators are just minutes away from supporting a gun-control bill that the NRA insists "does little to truly address violent crime."

The Second Amendment is clear: "(T)he right of the people to keep and bear Arms, shall not be infringed." If you do NOT want the Senate to pass a bill that empowers states to use "red-flag" laws to bypass Americans' right to due process, make your voice heard BEFORE today's final vote!

+ + Action Item #1: Call All 14 RINOs Who Stood With Democrats On Tuesday To Demand They Support The Second Amendment!

In the time remaining, you can call Senators in Washington, D.C.! Grassfire has created a list of the 15 RINOs who have already supported Joe Biden's "gun grab." Click here for their phone numbers. (To call YOUR two Senators or any other member of the Upper Chamber, click here to see a full list.)

Take a stand to protect your constitutional right "to keep and bear Arms." Instantly contact EVERY Republican Senator with a personalized message (50 faxes) for only $30. Or reach ALL 100 U.S. Senators for the deeply discounted price of $50.

Click here or on the banner below now to send your "Stop Biden's Gun Grab!" faxes to Capitol Hill. Time is running out to make your voice heard in the fight to protect the Second Amendment:

The 15 RINOs who voted in favor of the billion-dollar, anti-gun bill today want to "do something" to address "gun violence." So, here we are: America is on the verge of threatening the Second Amendment rights of anyone who doesn't follow the radical, unhinged Left's "group think."

Don't approve of "drag-queen story hour" at your local public library or elementary school? You must be mentally defective. No gun for you! Don't support puberty blockers or "re-assignment surgery" for "trans" children? No gun for you either!

The final vote on violating your Second Amendment right to "keep and bear Arms" is imminent. Please click here to take immediate action to stop the billion-dollar, gun-control bill. If you believe in protecting due process and your constitutional right -- enshrined in the Second Amendment -- "to keep and bear Arms," please call or fax Senators now! Thanks, in advance, for taking immediate action.

P.S. If a busy morning kept you from reading our earlier "Second Amendment Update," you can read it here. President Trump issued a warning and dark prediction about today's gun-control vote. Please keep reading to learn what he posted on Truth social media yesterday afternoon. Or take immediate action against to stop the Senate from infringing on YOUR constitutional right "to keep and bear Arms," go here to fax now: