Grassroots "army" says NO! to vote by mail 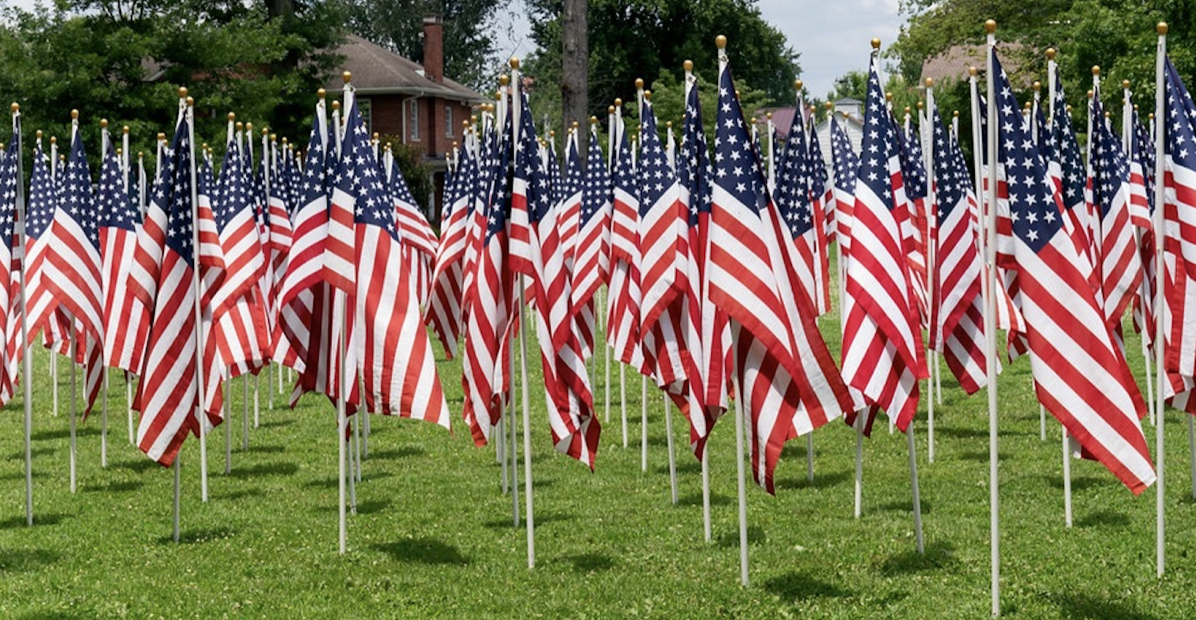 Even after the debacle that mail-in voting was in New York's Democrat primary, the radical Left is still pushing to expand vote by mail across America for the November election. The Empire State took SIX WEEKS to certify its results of the June 23 primary AND more than 20% of the ballots in New York City were disqualified. Talk about suppressing and disenfranchising voters!

The United States simply can't accept mail-in voting for a presidential election. America's voting process must be credible and trustworthy. If people can social distance while standing in line at a supermarket, bank, etc., why can't they do the EXACT same thing to vote?

Also, a vast majority of Grassfire Nation isn't comfortable putting the presidential election in the hands of the United States Postal Service. While the USPS employs hundreds of thousands of exceptional, patriotic Americans, who serve our nation admirably, the COVID-19 pandemic is already challenging our mail system like never before. Why add the pressure of distributing and processing tens of millions of ballots less than three months before the election?

In last week's "Vote By Mail?" QuickPoll, nearly 14,000 team members voted overwhelmingly AGAINST mail-in balloting. The "NO!" votes were 96%, while the "YES!" responses totaled only 4%. The early "returns" from that QuickPoll led Grassfire to launch our SAY "NO!" TO VOTE BY MAIL FaxFire last week.

If you're part of the grassroots "army" who voted AGAINST mail-in ballots for the presidential election on November 3, you can take additional action today. Click here or on the banner below to fax your Governor, Representative, two Senators and key House and Senate leaders now. Demand they say "NO!" to voting by mail:

America has been engaging in absentee voting for generations, but it's not without challenges either. In 2005, a bipartisan, federal election reform panel, led by former President Jimmy Carter and former U.S. Secretary of State James Baker, determined: "Absentee ballots remain the largest source of potential voter fraud." Mail-in voting would be like absentee balloting on steroids!

Even far-left Rep. Jerrold Nadler (D-NY) admitted in 2004: "Paper ballots are extremely susceptible to fraud." When compared to voting on machines, even "old, clunky" ones in New York, he added, "(T)he deliberate fraud is way down compared to paper."

Fax your Governor, Representative, Senators and other key lawmakers now to demand they say "NO!" to vote by mail. Pressure lawmakers to take action and ensure "No Election Mail Fraud!" Click here to schedule your personalized faxes now.

For just $15, you can instantly reach your Governor, Representative, two Senators, as well as House and Senate leaders on Capitol Hill. Go here. To see a full list of FaxFire targets and their contact information, click here. Thanks, in advance, for taking action today!

P.S. Radical Democrats' vote-by-mail scheme would undermine the integrity of the 2020 elections. Members of either party could engage in ballot harvesting, ballot stealing or ballot fraud, all of which could significantly impact the final vote tallies. America can't risk it. Voters can stand in line, social distance, cast their ballots and stay safe. Say "NO!" to possible election mail fraud by faxing now. Click here or on the banner below to instantly send your personalized message to lawmakers: