GOP Rep: "'Equality Act' ... is anything but equalizing" 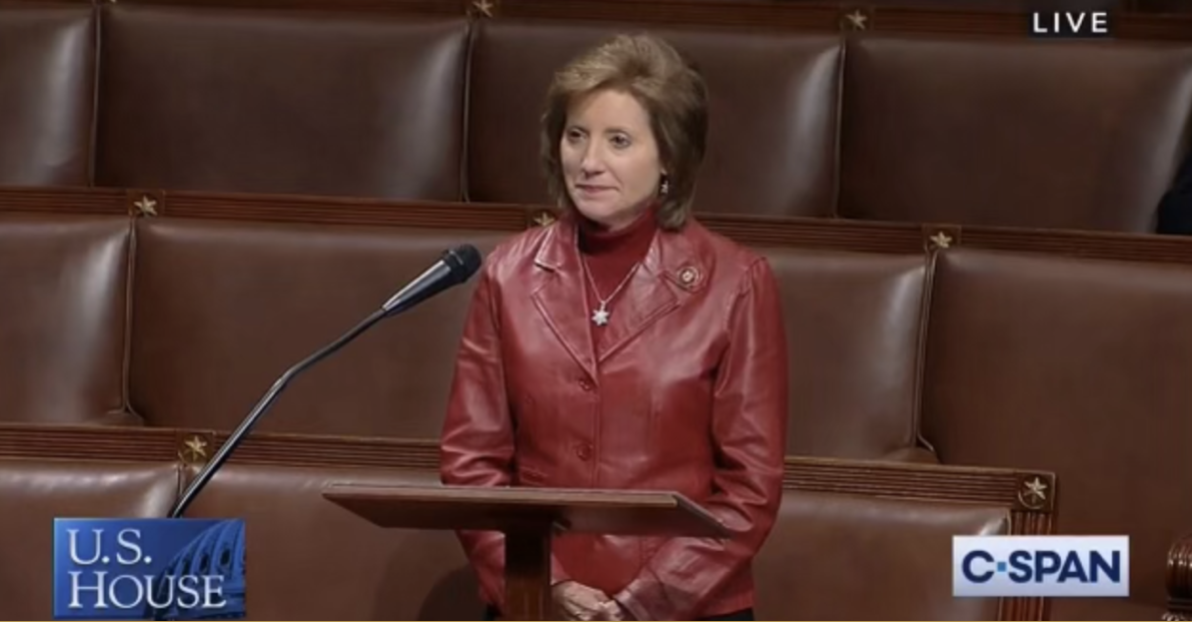 The ramifications of the misnamed "Equality" Act are far-reaching and unAmerican. This anti-woman, anti-faith legislation is an effort to gain legal protections for a radical homosexual and transgender agenda. H.R.5 would force Christians to violate their sincerely held beliefs and potentially puts them on the wrong side of the law.

The bill also significantly compromises (or even cancels) equality, safety and privacy rights for women and girls. In May 2019, Rep. Vickie Hartzler (R-MO) authored an op-ed for The Hill, highlighting the shocking realities of the "Equality" Act. She wrote:

As a former track coach, I worry for the future of women’s sports. As a member of Congress, I worry about the rights of women as more and more government policies redefine "sex" to include sexual orientation and gender identity. This is already having major repercussions on the rights, privacy, safety and achievements of women and girls.

Democrat efforts to pass this highly controversial legislation failed in 2019, but H.R.5 could actually pass if Republicans in the House and Senate don't take a stand. Make your voice heard by contacting your Representative, House GOP leaders and the entire House Freedom Caucus now, using Grassfire's unique FaxFire system.

Click here or on the banner below to immediately fax up to 51 key GOP Representatives for just $25 or reach every Republican in the House for only $70. Demand they "Stop The 'Equality' Act:

The House is expected to hold a final vote on this controversial, activist legislation TOMORROW (Thursday). Time is short! Increase the impact of Grassfire's "Stop The 'Equality' Act!" petition delivery on Capitol Hill by clicking here to fax now. Thanks, in advance, for taking action.

P.S. If you missed last night's update highlighting what Dr. James Dobson said about the "Equality" Act, please go here. To take immediate action by calling on House Republicans to stop this activist legislation that harms women and targets people of faith, click here or on the banner below now: