Would the "Equality" Act end religious freedom in America? 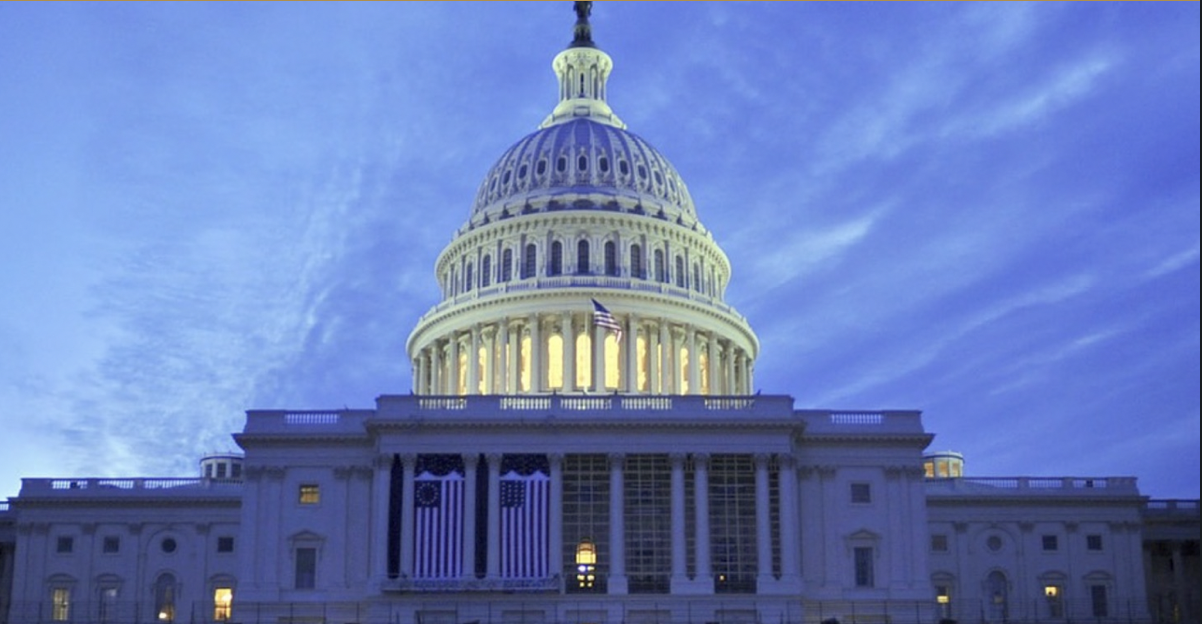 In March 2019, Dr. James Dobson warned that the anti-faith "Equality" Act "is nothing but a thinly veiled attempt to finish off religious liberty in America once and for all, which ought to be plainly obvious based upon a cursory reading of the First Amendment." Dobson also added, "By creating a protected class of citizens out of the LGBT community, this bill places Christians who believe in traditional marriage at grave legal and civil jeopardy."

Here's a list of how this oppressive bill would affect churches and people of faith:

The so-called "Equality" Act is one of the greatest threats to religious freedom we have ever seen. The bill impacts churches, religious organizations, Christian businesses and Christian schools by IMPOSING a radical same-sex agenda. It actually amends the Civil Rights Act of 1964 and elevates gender identity to a protected status.

In doing so, H.R.5 harms women and girls by, as Nation Review reports, "instituting transgender ideology in every sphere of life from schools, locker rooms, and sports teams, to health care and homeless shelters." By the rewriting civil-rights law to include "sexual orientation and gender identity" as protected classes, the "Equality" Act would erase safety, privacy and equality rights for women and girls.

Again, the House is scheduled to hold a final vote THURSDAY on this blatant attack against the rights of American women and Christians. The bill does not exempt churches, religious organizations, or Christian schools. In fact, this hostile new bill specifically forbids citizens or organizations from raising a religious free-exercise claim as a defense against it!

If you oppose this anti-women, anti-faith legislation, utilize Grassfire's unique FaxFire system to send your personalized "Stop The 'Equality' Act!" message now. Click here or on the banner below to immediately fax your Representative, key GOP House leaders and the entire House Freedom Caucus for only $25:

Grassfire is working to hand-deliver more than 20,000 petitions BEFORE Thursday's expected House vote. You can increase the impact of that delivery by faxing key GOP Representatives on Capitol Hill now! Lawmakers need to hear from grassroots patriots like you, {{recipient.first_name_or_friend}}!

Demand Republicans "Stop The 'Equality' Act!" from becoming law! Click here to immediately fax up to 51 GOP Reps for just $25. (To send your own faxes, click here for a list of FaxFire targets and their contact information.) Thanks, in advance, for taking action!