FlashPoll: Do you support "packing" the Supreme Court? 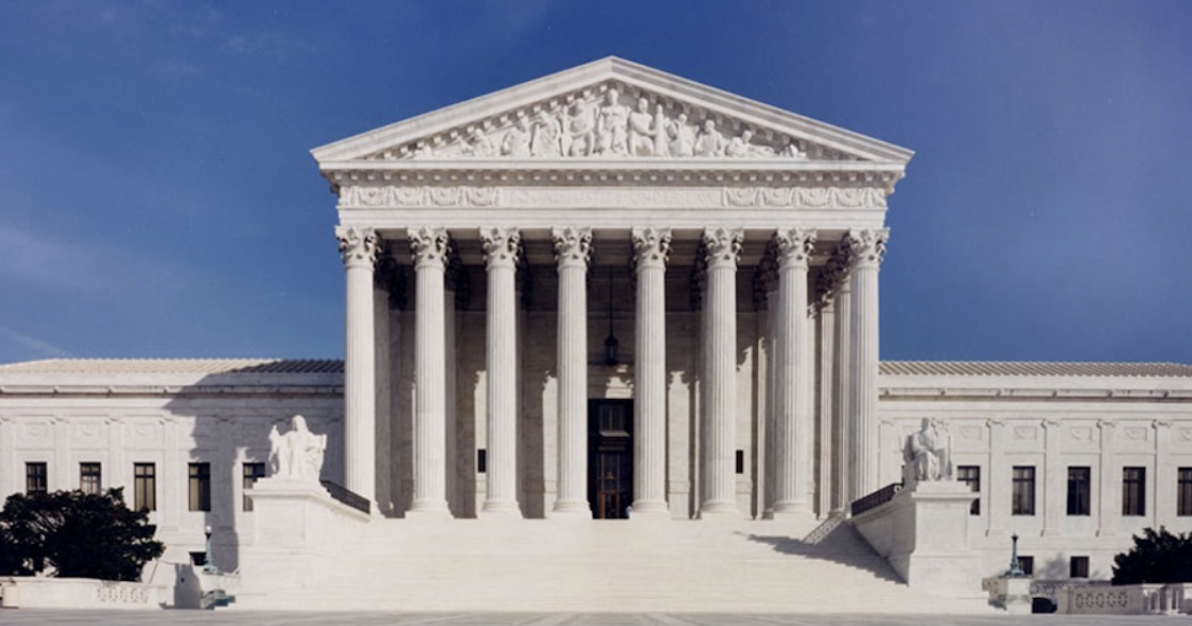 "Today, Democrats in the Senate and House have announced they will once again threaten judicial independence from the steps of the Court. They’re introducing a bill to add four new seats to the Supreme Court so that Democrats can pack the Court, destroy its legitimacy, and guarantee the rulings liberals want. ... Responsible people across the political spectrum have a duty to denounce this."

With Democrats controlling the legislative and executive branches of government, some far-left lawmakers are doing exactly what they promised before engineering their desired result in the 2020 presidential election. The bill calls for expanding the Supreme Court from nine to 13 justices.

During the campaign, Joe Biden refused to say whether he'd try to pack America's High Court with liberal justices. When asked in October, he replied: "You'll know my opinion on court-packing when the election is over."

But today, House Speaker Nancy Pelosi (D-CA) surprisingly insisted, "I have no plans to bring it to the floor." Also, Senate Majority Whip Dick Durbin (D-IL) said he isn't prepared to back the bill either: "I'm not ready to sign on yet."

What do you think of the partisan scheme by radical Democrats to pack the Supreme Court? Are nine justices enough, or should our nation's highest court expand to 13? Please let us know by participating in our one-question, "Court Packing" FlashPoll now. 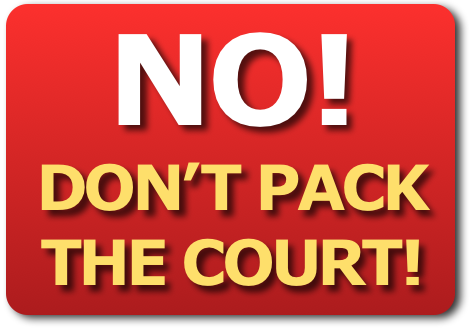 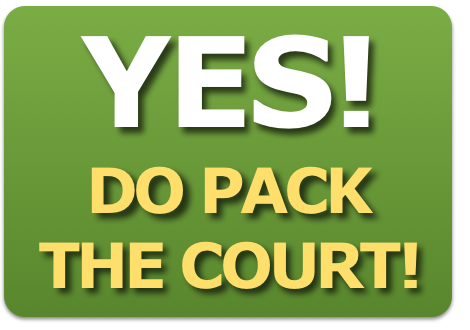 Grassfire wants to share the results of our one-question, "Court Packing" FlashPoll with our congressional contacts on Capitol Hill in the next 24 hours. So we need to hear from as many team members as possible NOW!

After voting, please forward this message to your friends and family members. We want to know what they think, too. Thanks, in advance, for taking action today.

McConnell on Court-Packing: "Responsible People Across the Political Spectrum Have a Duty to Denounce This" (Senate•gov)