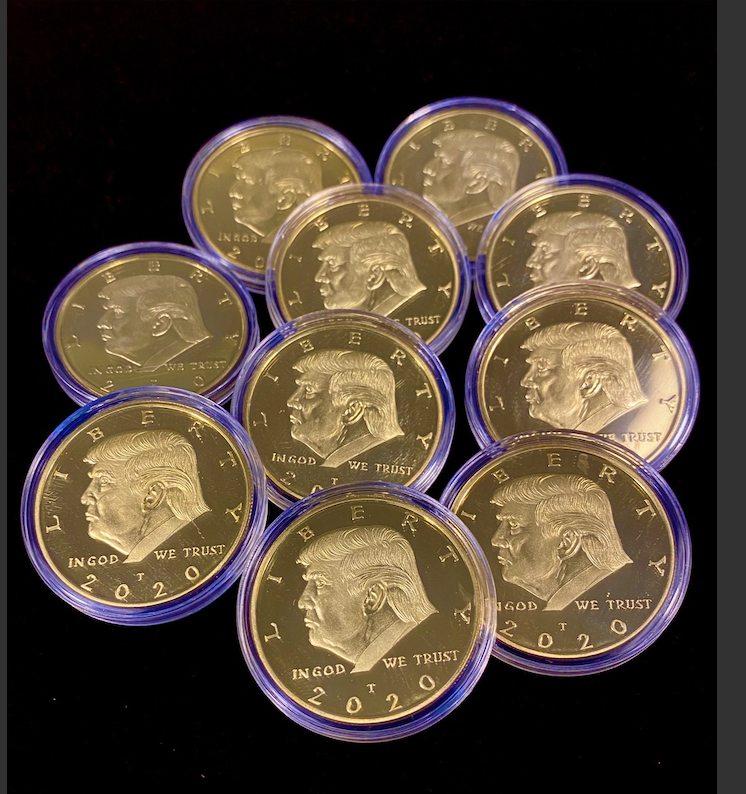 Five years ago today, billionaire businessman Donald Trump descended the escalator at Trump Tower in New York and announced his candidacy for president of the United States. With his wife Melania by his side, the real-estate mogul and reality-show celebrity promised to "Make America Great Again." What happened that day -- June 16, 2015 -- would change the United States and the world!

As expected, the left-wing media turned giddy with excitement. FAKE NEWS pundits and political "experts" jeered and ridiculed him. They gave him zero chance of winning the Republican nomination, much less the White House. Here's just a smattering of what was said (courtesy of MRCTV):

But liberal heads weren't the only ones exploding. Many conservatives instantly transformed into NeverTrumpers, vowing to do everything possible to defeat his candidacy and, eventually, his presidency. Most of those anti-Trumpers are still trying five years later.

Keep in mind, all of that derision and vitriol was the "mainstream" media's reaction to Day 1 of the Trump CANDIDACY. As We the People know all too well, every day since then has been an all-out attack against the man who became America's 45th president.

With less than five months to go before Election Day 2020, now is the time to stand with President Trump. Our Commander-in-Chief restarted his reelection campaign last week and is planning a huge rally on Saturday in Tulsa, Oklahoma. Of course, those same media "haters" are criticizing Mr. Trump for holding a campaign rally, but protesting and rioting during the COVID-19 pandemic was hardly a concern for them. 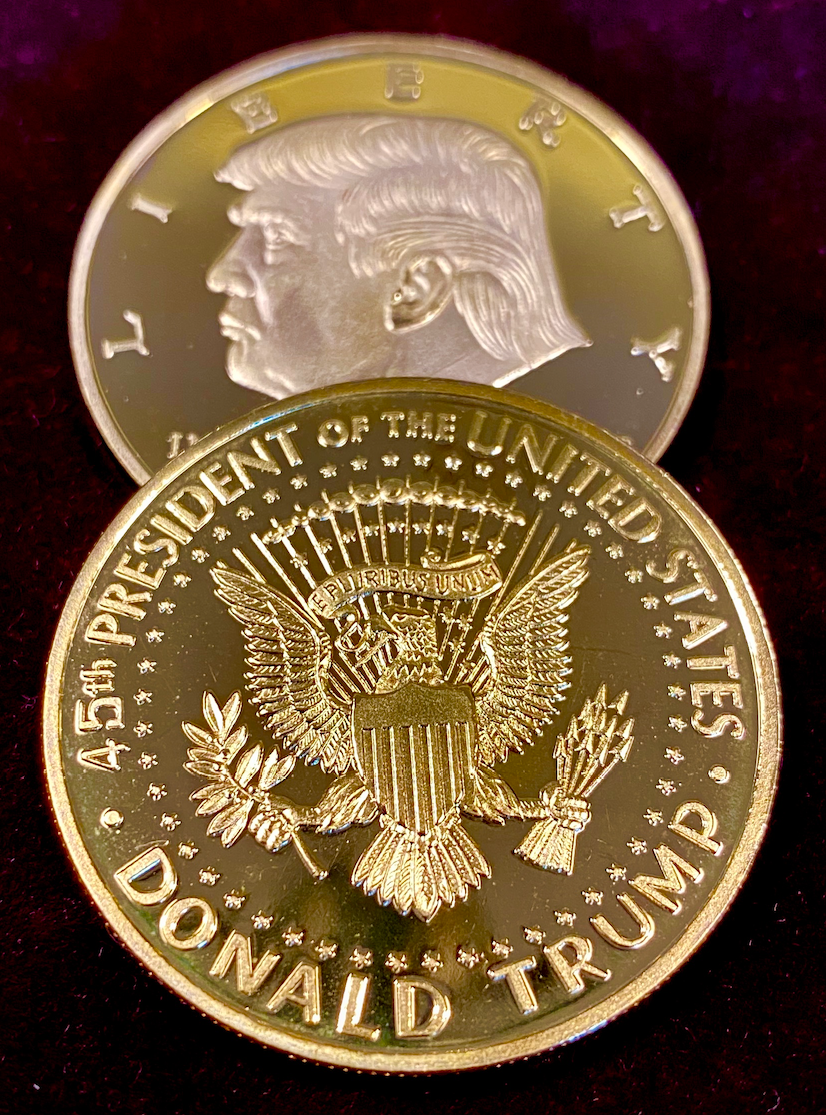 Late last week, to commemorate the President's return to the campaign trail. Grassfire debuted our stunning presidential keepsake, the "Trump 2020" coin. While they have no cash value, each one is nearly 50% larger than a U.S. Silver Dollar. One side features an image of Mr. Trump with the words "Liberty" and "In God We Trust." The other is emblazoned with the presidential seal. They send a strong message that you want FOUR MORE YEARS of "Making America Great Again."

In appreciation for your contribution of $20 or more to help Grassfire build in this critical election year, you'll receive one "Trump 2020" Coin. Contribute $30 or more, and we'll send you three of these stunning collectibles. That's ONE to keep and TWO to share! Click here or on the banner below to order "Trump 2020" Coins now:

This is a crucial election for our nation. Like President Trump, Grassfire remains fully committed to protecting and promoting America's founding principles of life, liberty and limited government. But we rely on the continued financial support from friends like you to help us "Report Truth," so we can empower you to "Take Action" on the key issues of our day.

Your contribution will enable us to amplify YOUR VOICE to support America's Commander-in-Chief as he fights for conservative values and ideals. Click here to help Grassfire build and receive one or three coins. Go here for bulk orders of five or more.

P.S. Each coin comes in a protective plastic case, which make them perfect to carry with you and share with family and friends. For months, we've held off on offering these "Trump 2020" Coins to our team members until the time was right. With the President returning to the campaign trail, now is the time to get yours! Click here or on the banner below to receive your coin(s) when you help Grassfire build: