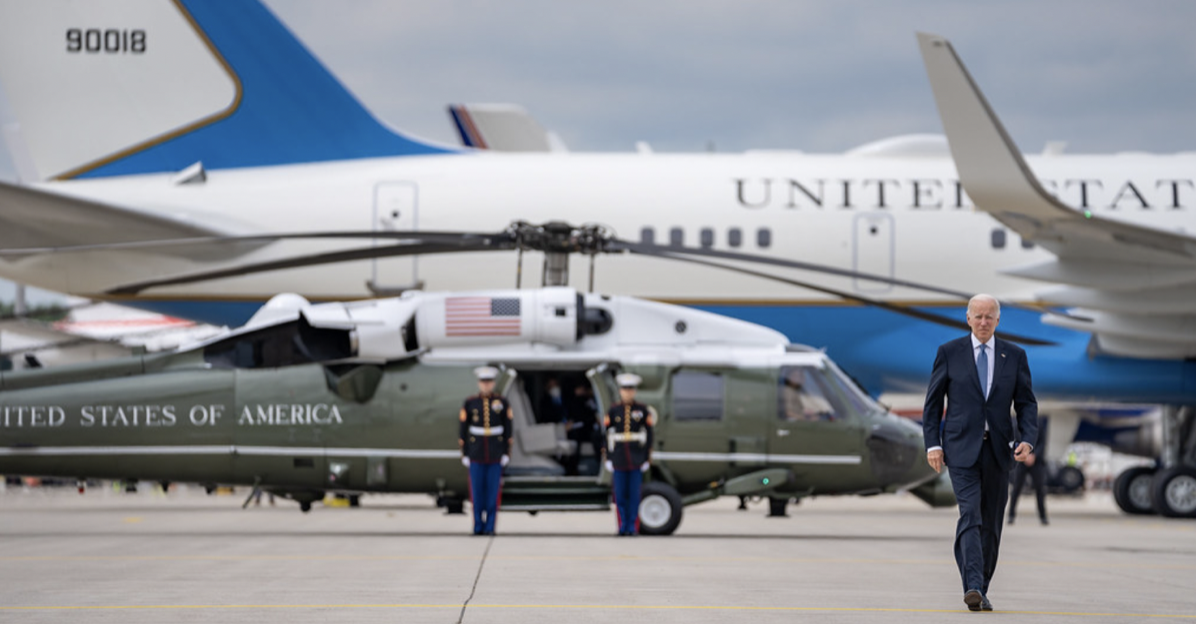 A day after Senate Democrats voted to "weaponize" the IRS by adding 87,000 more agents for "enhanced tax enforcement," the politicized Department of "Justice" sent dozens of FBI agents to raid President Trump's private residence in Florida. If you don't think those two outrageous, unprecedented events are related or (at the very least) a symbol of what's ahead for "enemies" of the Biden regime, maybe you haven't been paying attention.

The tyranny of Joe Biden's White House and the "woke," radical and unhinged Left demand a response from "America First" patriots like you. Push back by flying "Don't Tread On Me" Gadsden flags in your community. Click here to reserve yours now. 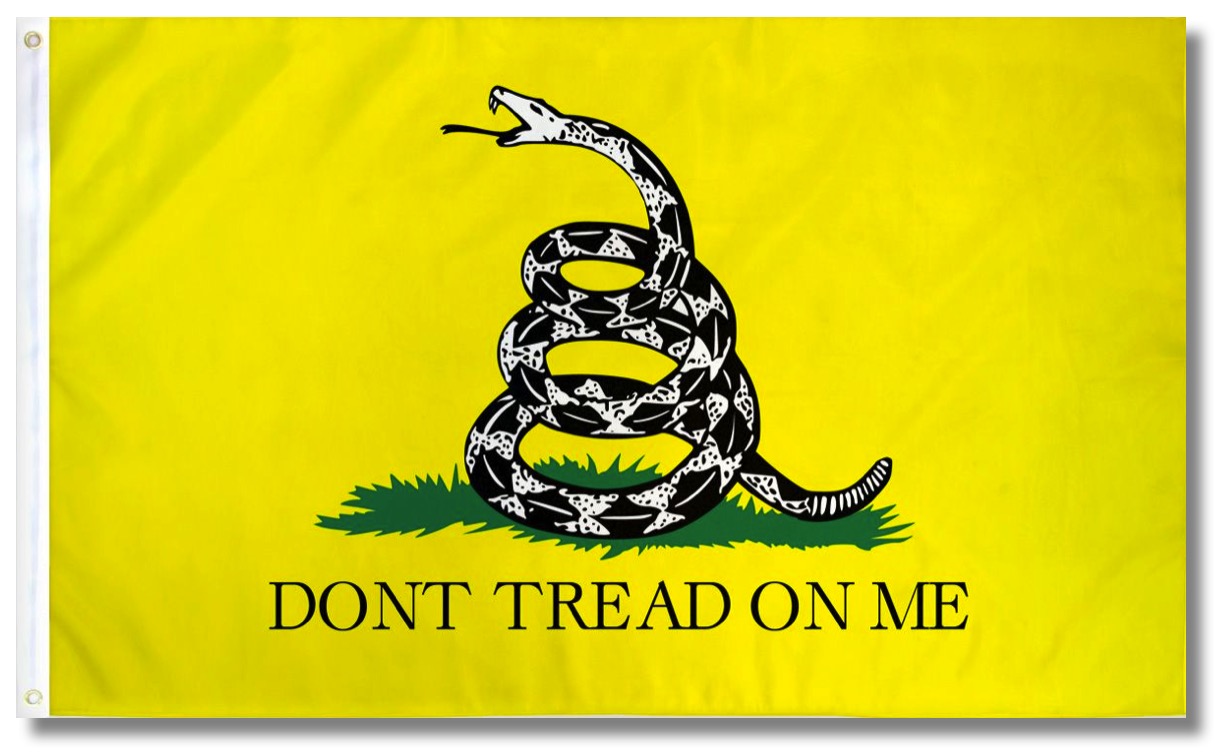 These bold, patriotic banners date back to the Revolutionary War. The "America Last" crowd hates "Don't Tread On Me" Gadsden flags because they're a symbol of our nation's independence and resistance to tyranny.

In appreciation for your contribution of $20 or more to help Grassfire build this month, you'll receive one 3' x 5' "Don't Tread On Me" Gadsden flag. Contribute $40 or more, and we'll send you THREE. Shipping is FREE!

Designed by patriots Gen. Christopher Gadsden and Benjamin Franklin, the "Don't Tread On Me" flag was used by the Continental Marines during the Revolutionary War. This bold banner of American freedom quickly became a symbol of independence and resistance against British tyranny.

Because today's radical, unhinged Left REJECTS our history and wants to shame patriots into silence, they attack the very symbols of liberty. Tell the "Hate America" crowd, "DON'T TREAD ON US!"

Click here to reserve your Gadsden flag(s) now, and help Grassfire at the same time. Proudly display this anti-tyranny symbol of independence and resistance outside your home or office. Thanks, in advance, for your generous support.

P.S. Your gift today will help us empower team members to push back against the "woke" tyranny of the Biden regime during this crucial midterm-election year. See below to learn more, or go here to receive "Don't Tread On Me!" Gadsden flags in appreciation for your contribution of $20, $40 or more to help Grassfire build this month: