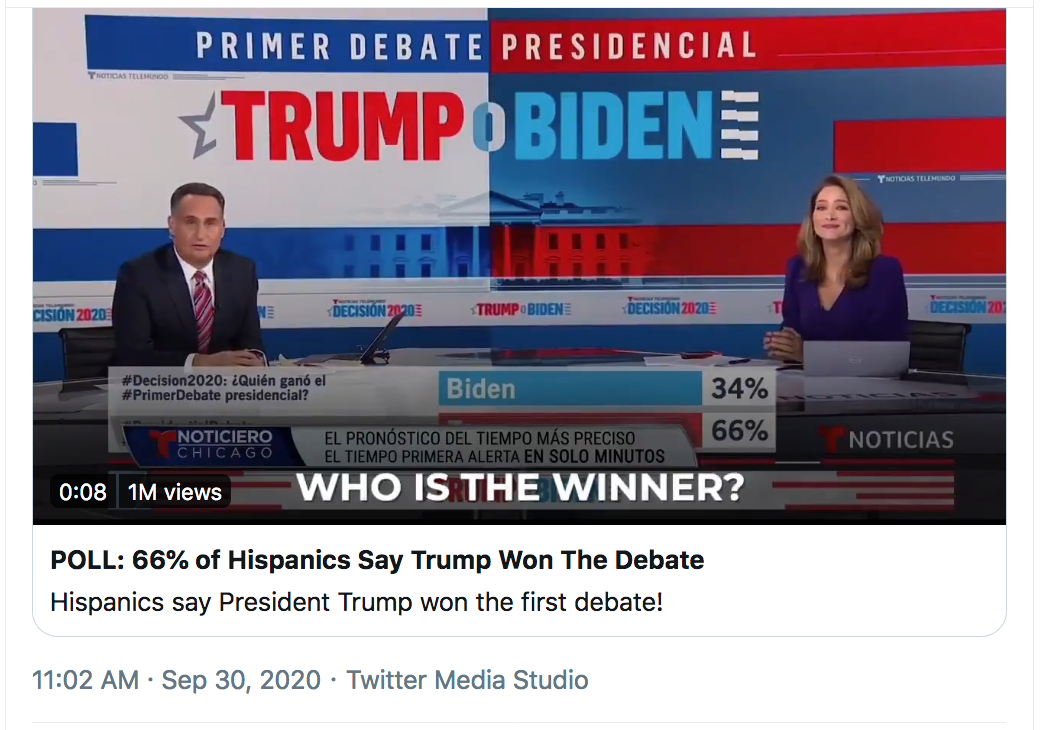 UPDATE: Here is the preliminary QuickPoll result for "Who won the first presidential debate?" as of 10:00 a.m. ET on Thursday, October 1:

One of the most surprising post-debate polls that Grassfire has seen is from Telemundo. The Spanish-language broadcaster's Twitter poll showed that 66% of respondents thought President Trump won Tuesday's debate, while 34% voted for Biden.

The Unhinged Left was quick to point out that Telemundo's "flash poll" wasn't scientific and that "bots" were likely to blame for the outcome. FAKE NEWS also weighed in, saying their scientific polls showed Biden winning the debate:

But remember, most presidential polls had it wrong in 2016. Sixteen days before the election, CNN polling said Hillary Clinton was ahead 48% to 39%. Just one day before the 2016 vote, CBS News reported: "Hillary Clinton holds a four-point lead over Donald Trump nationally, 45 percent to 41 percent."

So much for "science." Latino support for the President is increasing, especially in Florida. Deadline reports that Mr. Trump's approval "stands at 39%, compared to 30% nationwide." 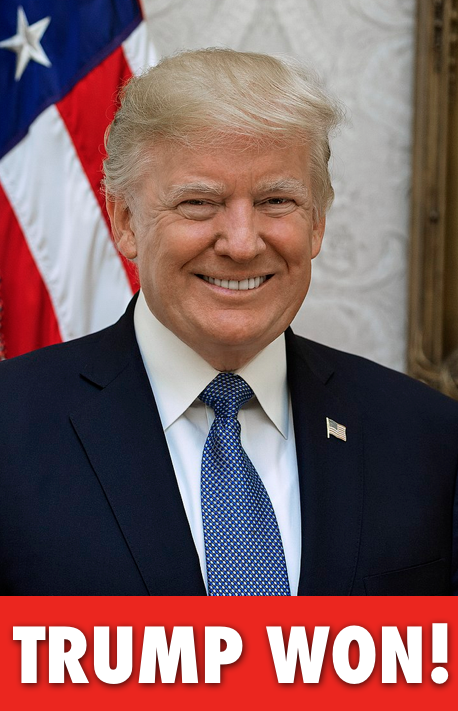 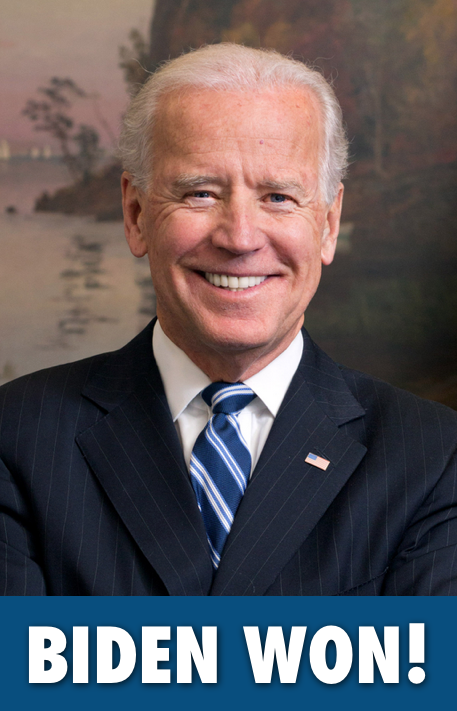 Thanks, in advance, for taking action via our "First Debate QuickPoll" today. We'll share the result via email after reaching 10,000 votes.

P.S. Like Telemundo's flash poll, our QuickPolls aren't scientific either. Also, they're not meant to endorse a specific candidate or position. Grassfire polls are for informational purposes only.

Poll: State of the race the day before Election Day (CBS News)