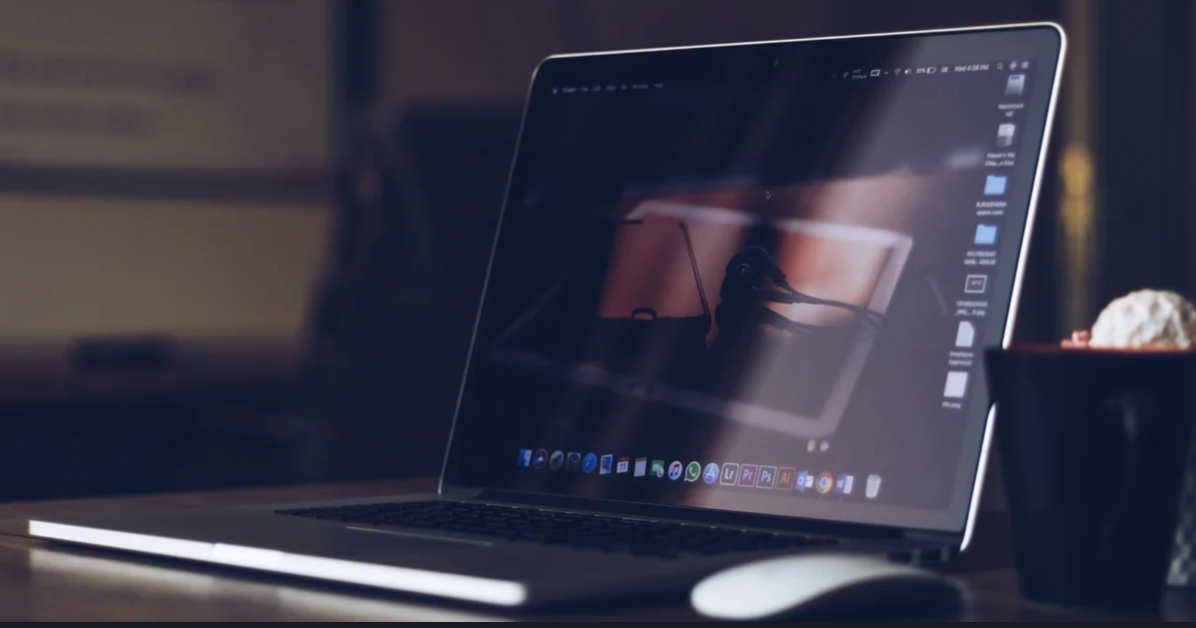 The threat of a corrupt, politicized and weaponized FBI -- marching in lockstep with the Biden regime -- took center stage again yesterday. Facebook CEO Mark Zuckerberg admitted in an interview that the FBI approached "some folks on our team" in 2020 to "be on high alert" and "vigilant" regarding "propaganda."

FOX News says, as a result of the FBI warning, "Zuckerberg acknowledged that 'the distribution on Facebook was decreased' of the New York Post's story about Hunter Biden's laptop, noting, 'fewer people saw it than would've otherwise.'"

Zuckerberg spoke about political censorship as if it's standard operating procedure at Facebook. The FBI told him to get on one side of the election, and he did. Why? Because that narrative supported his political perspective. So, Facebook obediently shadow-banned the Hunter Biden laptop story in order to protect the Democrats and Joe Biden.

Meanwhile, the FBI was intentionally suppressing an investigation of the laptop until after the 2020 election. Now, the FBI is raiding Mar-a-Lago and investigating President Trump. Does any of that make sense? It shouldn't -- unless you understand the end game, which is to keep Mr. Trump off the 2024 ballot and protect the Biden regime!

The more Americans learn about the FBI's alleged misdeeds, the worse it looks for the Department of "Justice" AND the Biden White House. Congress MUST hold the "regime" accountable for the outrageous, unprecedented and politically motivated raid of President Trump's Florida home! 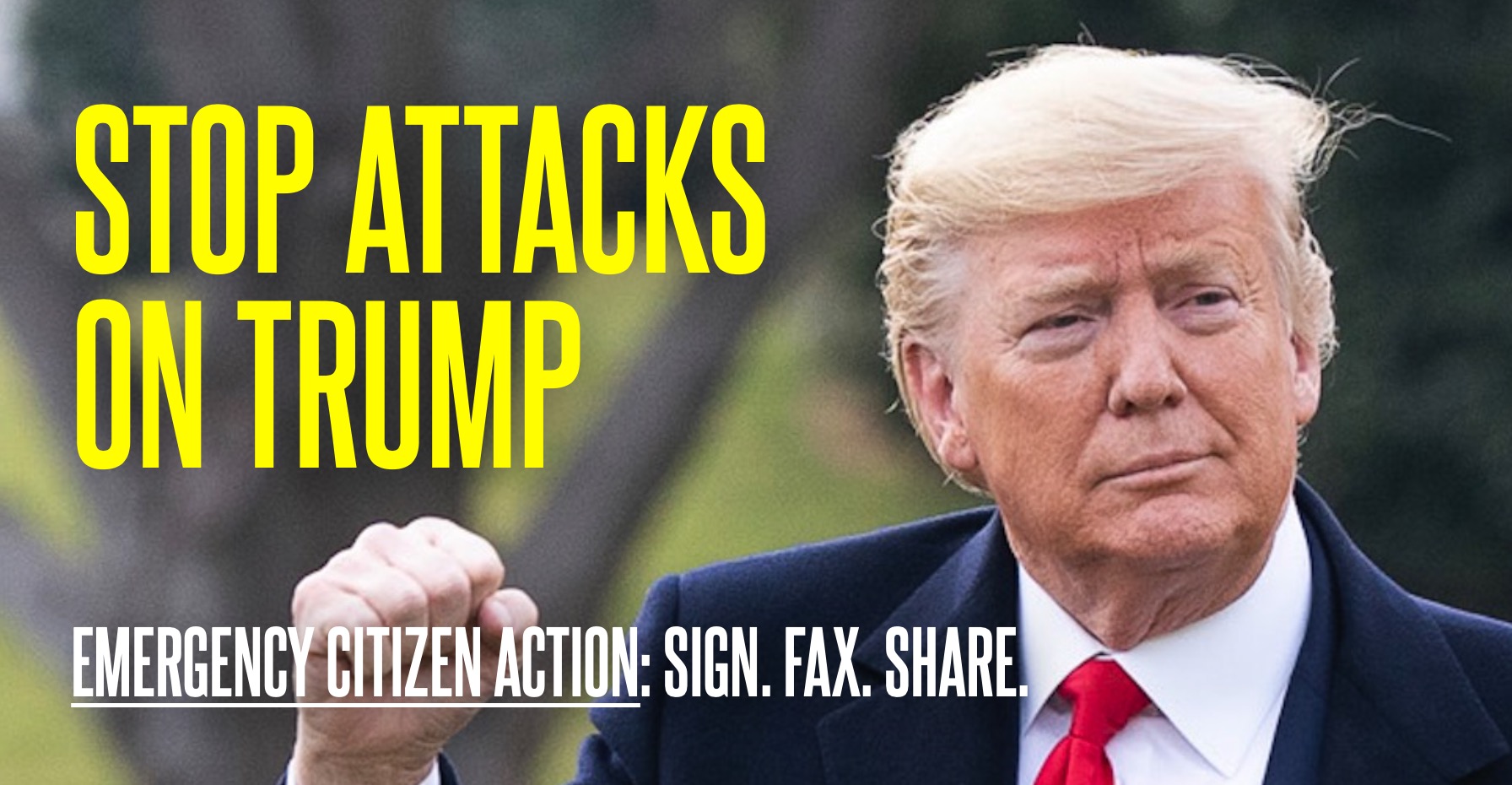 Grassfire has launched a special EMERGENCY FAXFIRE to empower our team members to demand Congress take action to stop the attacks on President Trump. From this FBI raid to the January 6 witch hunt to TWO fake impeachments to the "Russia, Russia, Russia" hoax -- it has to end now!

It takes just one minute to sign the "Stop Trump Attacks" national petition. Go here to add your name now:

In a statement issued on Monday, Mr. Trump insisted: "This Mar-a-Lago Break-In, Search, and Seizure was illegal and unconstitutional, and we are taking all actions necessary to get the documents back, which we would have given to them without the necessity of the despicable raid of my home."