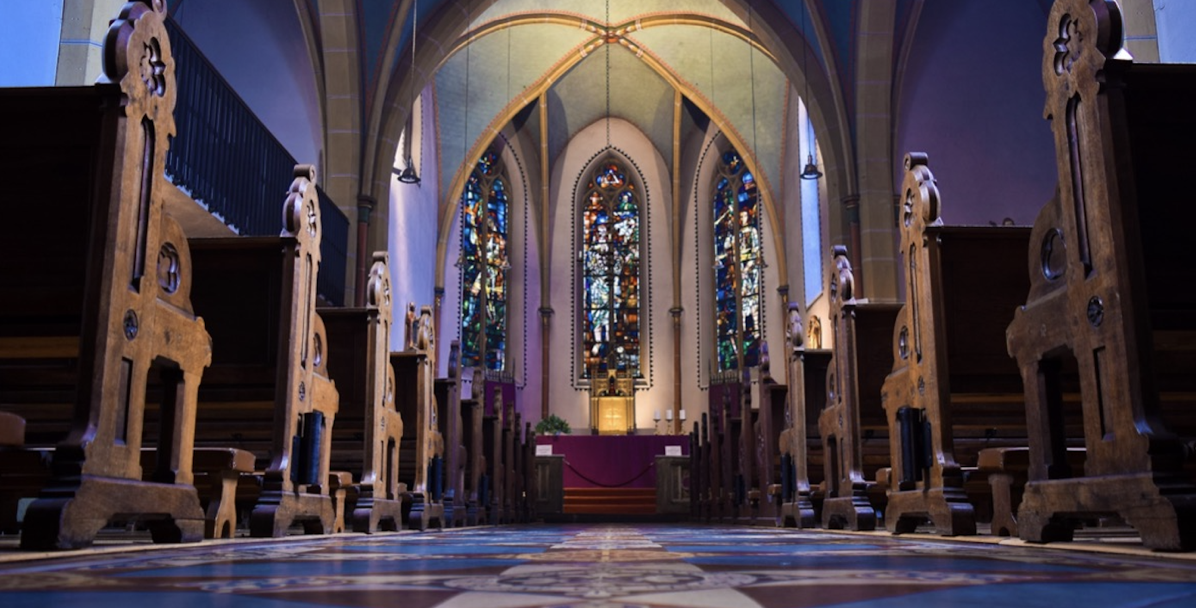 Earlier this week, we told you about a FOX News report claiming that four prominent, conservative and religious groups met with the office staff of three "moderate" GOP Senators regarding the so-called Equality Act (H.R.5). Sources said the April meeting centered around crafting a "compromise" version of the anti-faith, pro-LGBTQ bill.

But the president for one of those groups, Tony Perkins of Family Research Council, insists FOX News got it wrong. He tweeted on Saturday:

Discussing the myriad of threats contained in the Equality Act (with) Senate staff isn’t the equivalent of crafting a compromise bill. There can be NO COMPROMISE on the 1st Amendment. It is for every American & cannot be limited to religious (organizations) or churches.

In a follow-up tweet one minute later, Perkins added:

The Equality Act contains threats to life, family, AND religious freedom. There is no way to fix this horrible bill.

To make his point, Perkins shared a link to Family Research Council's website. The article, How the "Equality Act" Is Actually Unequal, Unfair, and Unjust, is EXACTLY what you'd expect from a "research and educational organization" that "inform(s) the news media, the academic community, business leaders, and the general public about family issues that affect the nation from a biblical worldview."

Family Research Council knows how bad the so-called Equality Act is for religious liberty, women, girls, at-risk children, the unborn and people of faith. So do tens of millions of other Americans.

But RINO Senators reportedly are seeking "a suitable alternative" to the radical, pro-homosexual and pro-transgender legislation. According to FOX News sources, "squishy Republicans" could green-light passage of the dangerous, unAmerican bill -- only to have its religious protections "killed by the courts."

For too long, conservative Americans have put up with spineless GOP lawmakers and their horrible "Play Fight And Surrender" strategy. The misnamed Equality Act is the GREATEST THREAT TO RELIGIOUS LIBERTY our nation has ever seen. If you oppose this anti-faith, pro-LGBTQ bill, embolden Republican Senators to fight it now!

Click here or on the banner below to instantly send "Stop The 'Equality' Act!" faxes to all 50 Republican Senators (and moderate Democrat Joe Manchin of West Virginia) for only $30. Or reach EVERY member of the U.S. Senate (100 faxes) for just $50:

A GOP compromise -- any compromise -- opens the door for installing a radical, pro-transgender, pro-homosexual agenda through the courts. If you agree, take immediate action to demand Republican Senators "Stop The 'Equality' Act!" from becoming law.

Radical Democrats in Congress tried to rush the bill to Joe Biden's desk during his "First 100 Days" in office. They failed. Still, Senate Majority Leader Chuck Schumer (D-NY) has positioned the "Equality" Act so he can call a vote on it at any time!

Democrats need 10 Republicans to "break ranks" and vote "Yes" to pass H.R.5. For just $30, you can instantly fax every GOP Senator and Sen. Manchin. Urge them to stand firm and stay united, so the anti-faith, pro-LGBTQ bill doesn't reach Joe Biden's desk. Or reach every member of the U.S. Senate (100 faxes) for only $50. Click here to instantly send your "Stop The 'Equality' Act!" faxes to Senators now.

Don't let GOP Senators negotiate a "compromise" that sacrifices religious freedom at the "altar" of political correctness. Click here to fax Republicans in the Upper Chamber now. Demand they "Stop The 'Equality' Act!" from reaching Joe Biden's desk. To send your own faxes, click here for a list of FaxFire targets and their contact information. Thanks, in advance, for taking action.

P.S. Again, the "Equality" Act is the greatest threat to religious liberty that America has ever seen. If signed into law, H.R.5 will impact churches, religious organizations (including adoption and foster-care providers), Christian schools, colleges and universities, faith-based businesses, and the people of faith who work for them. Click here or on the banner below to instantly send your "Stop The 'Equality' Act!" faxes to Senators now:

How the "Equality Act" Is Actually Unequal, Unfair, and Unjust (Family Research Council)