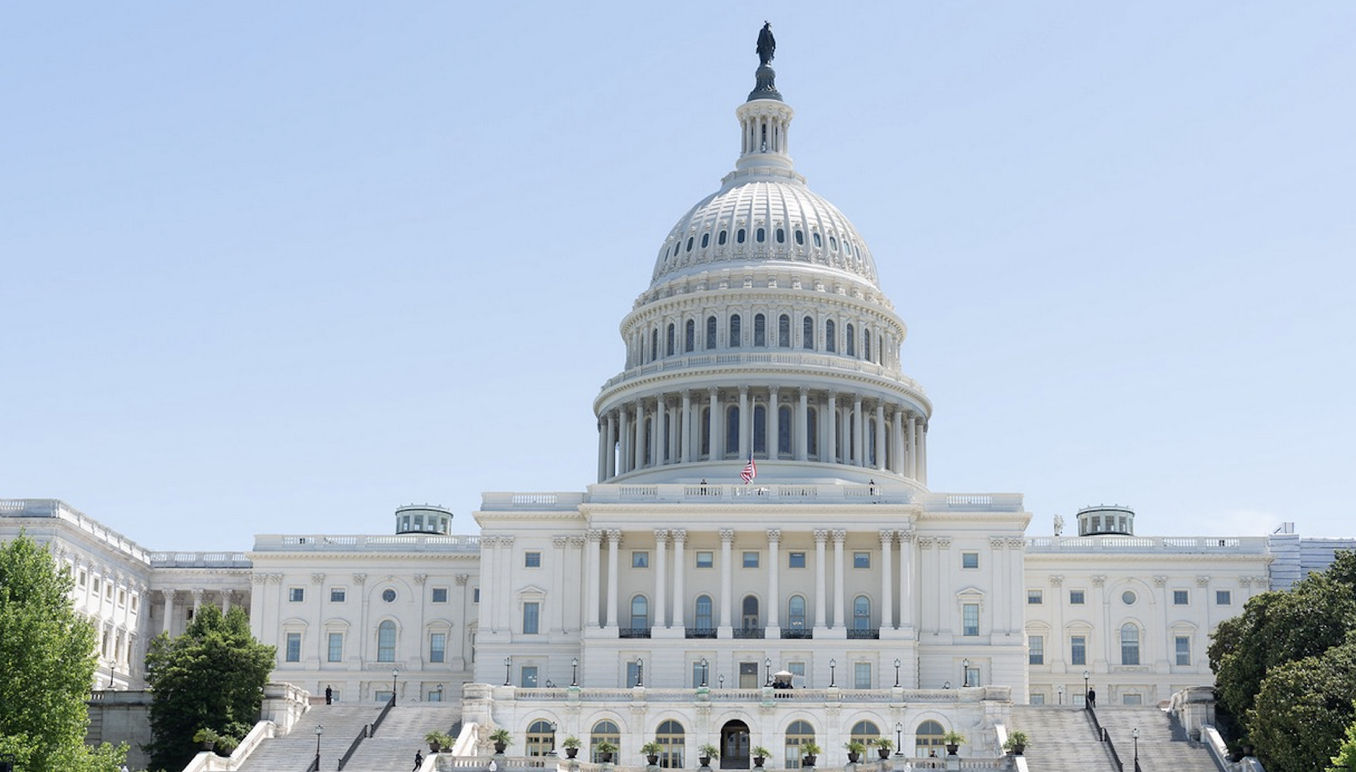 At 10:00 a.m. ET, the Senate Judiciary Committee will meet to discuss the so-called Equality Act. This dangerous bill is a full-on assault against religious freedom. If passed, millions of Americans would have their sincerely held religious beliefs sacrificed on the "altar" of pro-LGBTQ political correctness.

This controversial legislation is a blatant attack against the rights of American women, girls and people of faith. It also could harm children by eliminating faith-based adoption and foster-care providers, while also defending abortion under the guise of "sex discrimination." (See below.)

Before today's hearing, you can instantly contact EVERY Senate Republican -- including the 11 on the Judiciary Committee. Demand they stand against this anti-faith, anti-woman and anti-child legislation! Click here or on the banner below now to immediately send your personalized "Stop The 'Equality' Act!" faxes to all 50 GOP Senators for just $30:

The legislation does NOT exempt churches, religious organizations, Christian businesses or Christian schools and universities. In fact, the "Equality" Act specifically FORBIDS religious free-exercise claims as a defense against it.

The bill also rewrites civil-rights law to include "sexual orientation and gender identity" as protected classes. By doing so, it would erase significant safety, privacy and equality rights for biological females.

If you want Republican Senators to stand against the "Equality" Act, click here to fax them now -- BEFORE today's Judiciary Committee hearing! Thanks, in advance, for taking action.

P.S. If you missed last night's "Equality" Act update, we've included it below. Find out why this dangerous bill is a Trojan horse for the abortion lobby. If you want to see the "Equality" Act defeated, take action by clicking here or on the banner below now. Instantly fax all 50 Republican Senators now for just $30:

Over the past few weeks, Grassfire has been emailing our team members about how the so-called Equality Act (H.R.5) would harm women, girls, at-risk children and people of faith. But in the past 24 hours, we've learned how this controversial pro-LGBTQ legislation also poses a significant risk to the unborn.

You won't find the word "abortion" in the text of the "Equality" Act. But the Heritage Foundation writes that the bill could be "disastrous" for America's pro-life movement:

Because of the way the Equality Act is drafted, this new definition of sex discrimination — understood to include a medical condition such as abortion — would be applied to areas of law, such as federally assisted programs, public accommodations, and Obamacare’s nondiscrimination provision.

As if green-lighting an extreme homosexual and transgender agenda at the expense of biological females and people of faith wasn't bad enough, the Heritage Foundation calls the Equality Act "a Trojan horse for abortion promotion"! Millions of Americans want the Senate to defeat this radical, far-left bill in defense of religious liberty, to ensure a level playing field for women's and girls' sports, to validate the scientific difference between sex at birth and chosen gender, and to protect born and unborn children.

+ + If You Oppose The "Equality" Act, Demand GOP Senators Take Action To Stop It!

The "Equality" Act insists that pro-faith Americans CANNOT disagree with the radical Democrats' and Unhinged Left's extreme pro-LGBTQ agenda. It threatens to invalidate "The Religious Freedom Restoration Act of 1993" -- a crucial law passed to guarantee and protect the sincerely held beliefs of American Christians and other people of faith.

Make no mistake! This legislation is one of the greatest threats to religious freedom America has EVER seen. If passed, it would impact churches, faith-based organizations (including adoption and foster-care providers), Christian businesses and Christian schools by forcing them to sacrifice their beliefs on the altar of "woke," pro-LGBTQ political correctness. Plus, the other threats to women, girls, at-risk children and the unborn mean this bill CANNOT be ignored!

As America waits for a full Senate vote on the "Equality" Act, Senators on both sides of the aisle are expected to face intense pressure from Christians, LGBTQ activists and others. You can call on Republicans in the Upper Chamber to stand firm and stay united to protect religious freedom and the rights of women, girls, at-risk children and the unborn!

In Grassfire's recent "Is This Equality?" QuickPoll, more than 95% of the 7,300+ respondents voted for Republicans to stop this highly controversial legislation. Democrats tried to pass the "Equality" Act in 2019 and failed. Tomorrow, the Senate Judiciary Committee will hold its first hearing on the bill, which needs 60 votes to pass. That means, 10 GOP Senators must side with Democrats and vote "YES" for H.R.5 to become law.

If you can, please go the "extra mile" today and fax all 100 U.S. Senators for only $50. That's just 50 cents per fax -- a 50% discount! To send your own faxes, click here for a list of FaxFire targets and their contact information. Thanks, in advance, for taking action!

P.S. The "Equality" Act seeks to amend the Civil Rights Act of 1964 and elevate "sexual orientation and gender identity" to protected status. The bill would harm women and girls by erasing significant safety, privacy and equality rights. Also, H.R.5 will NOT exempt churches, faith-based organizations (such as adoption and foster-care providers), Christian businesses or Christian schools and universities. Call on the GOP to stop this blatant attack against the rights of American women, girls, people of faith, and vulnerable born and unborn children. Go here to fax now and demand Senators protect your rights: