Do you support A.G. Barr?

During his testimony before the Senate Judiciary Committee, Attorney General Willaim Barr stood firm on his previous statements:

1. President Trump did NOT collude with the Russians.

2. Because Trump was falsely accused, there was no obstruction.

3. The FBI overreach in the investigation needs to be examined (i.e. we must INVESTIGATE THE INVESTIGATORS).

But Democrat outrage only grows regarding Barr's handling of the Mueller Report. And House Speaker Nancy Pelosi is now claiming that Attorney General William Barr LIED to Congress.

Where do you stand on the actions and conclusions of Attorney General Barr? Grassfire is conducting a poll to see if the Attorney General has the support of grassroots Americans. Vote now in Grassfire's new "SUPPORT or OPPOSE A.G. Barr" poll. Click on either the "SUPPORT!" or "OPPOSE!" image below to vote now: 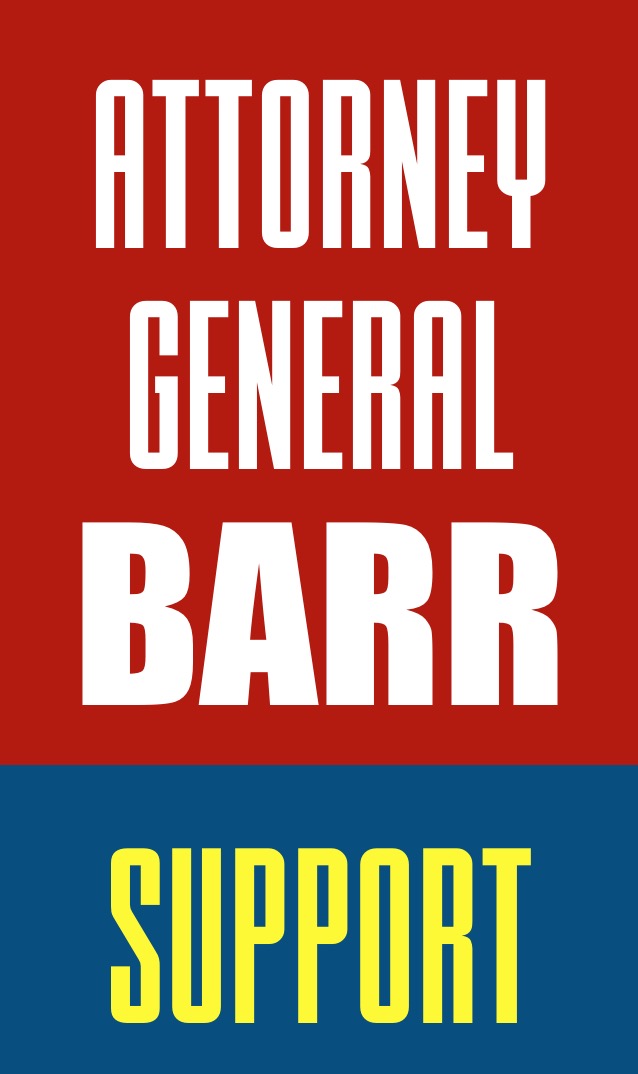 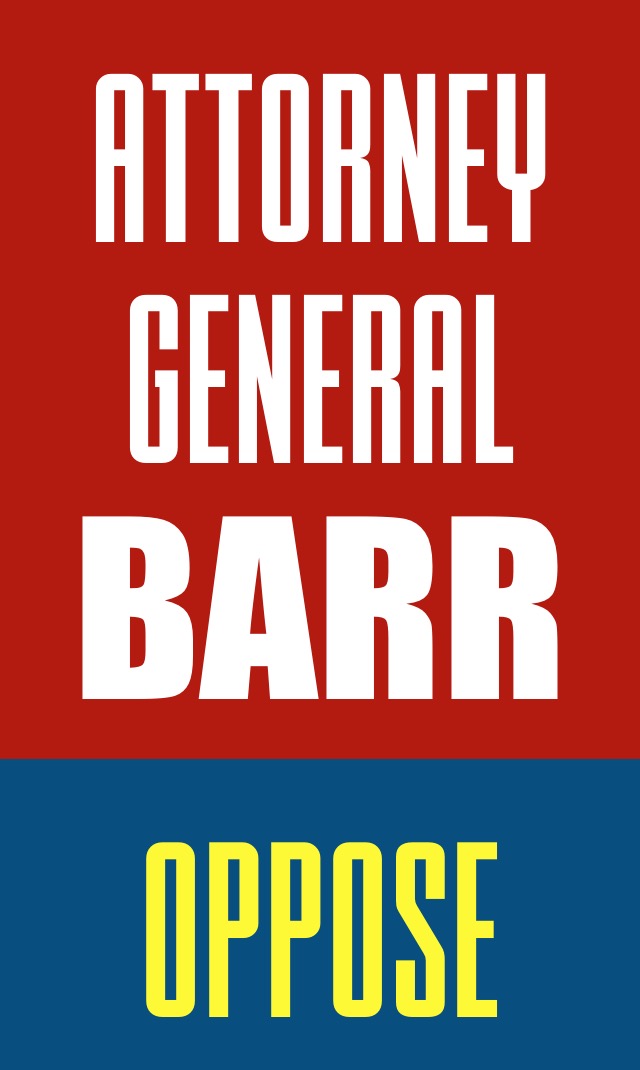 Please tell us what you think about the actions of Attorney General Barr in our new, one-question poll. Thanks, in advance, for taking action today as a Grassfire team member.

Grassfire quick polls are for informational purposes and not intended as an endorsement of any Grassfire position.