2A UNDER THREAT: "Assault weapons" ban moves to House floor! 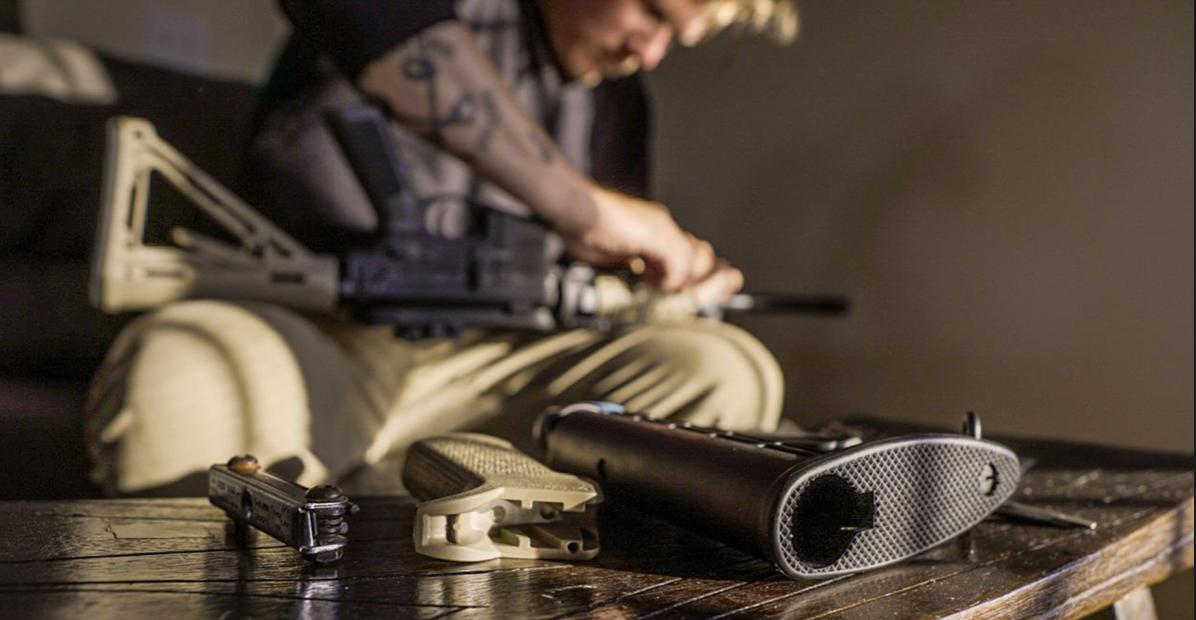 After a marathon House Judiciary Committee hearing yesterday, Democrat Representatives overwhelmed Republicans by voting 25-18 in favor of infringing on Americans' constitutional right to "keep and bear Arms." House members spent some 12 hours arguing about restricting and protecting the Second Amendment with the radical, unhinged Left coming out on top.

H.R.1808, the "Assault Weapons Ban of 2021," now moves to the House floor for a full vote -- just days from now! Grassfire has identified 20 Republicans and Democrats currently facing close, "toss-up races" in November. Their support for this gun-control bill could sink their re-election campaigns. If you want to "Stop Biden's Gun Grab!" next week, make your voice heard now!

You can take immediate action to ensure your constitutional rights to "keep and bear Arms" are NOT violated, infringed or repealed. Protect yourself and your loved ones by by signing "Protect The Second Amendment!" national petition. Oppose Joe Biden-led efforts to disarm the American people by making your voice heard on Capitol Hill. Click here or on the banner below now to sign the national petition to "Protect The Second Amendment!":

The prohibition does not apply to a firearm that is (1) manually operated by bolt, pump, lever, or slide action; (2) permanently inoperable; (3) an antique; or (4) a rifle or shotgun specifically identified by make and model. ...

The bill permits continued possession of, but prohibits sale or transfer of, a grandfathered LCAFD.

It's important to point out that "a" grandfathered SAW or LCAFD does not necessarily mean H.R.1808 will exempt "all" AR-style rifles and magazines purchased before the bill is signed into law. Grassfire is concerned that passing this legislation will be the first step in a wider effort by the Biden regime and the radical, unhinged Left to attack the Second Amendment by re-defining "assault weapons" and "high-capacity magazines." Click here to add your name now!

With Democrats controlling the House, the Senate and the White House, you can count on them politicizing gun tragedies in hopes of disarming law-abiding Americans. In just a few days, Representatives could "overreach" by banning rifles that the FBI says "were involved in 3%" of firearm homicides in 2020.

You can take immediate action to ensure your constitutional rights to "keep and bear Arms" are NOT violated, infringed or repealed. Protect yourself and your loved ones by using Grassfire's unique FaxFire system to send a personalized "Stop Biden's Gun Grab!" message to Representatives on Capitol Hill BEFORE the pending House vote.

As American cities become battle zones of rising crime and gang violence -- and as the U.S. southern border disintegrates -- the Biden regime, radical Democrats and the Unhinged Left should NOT make it harder for law-abiding citizens to protect themselves.

Take immediate action by clicking here to add your name to the "Protect The Second Amendment!" national petition now. If this gun-control legislation advances to the Senate, Grassfire will deliver your petition to key congressional leaders, demanding they take action to protect your constitutional right "to keep and bear Arms"! Thanks, in advance, for taking action today.

Did Tucker touch a "third rail" of anti-Biden rhetoric?
2A UNDER THREAT: "Assault weapons" ban moves to House floor!
Read the blog at Grassfire