Did Elon Musk just save America? (We have the answer.) 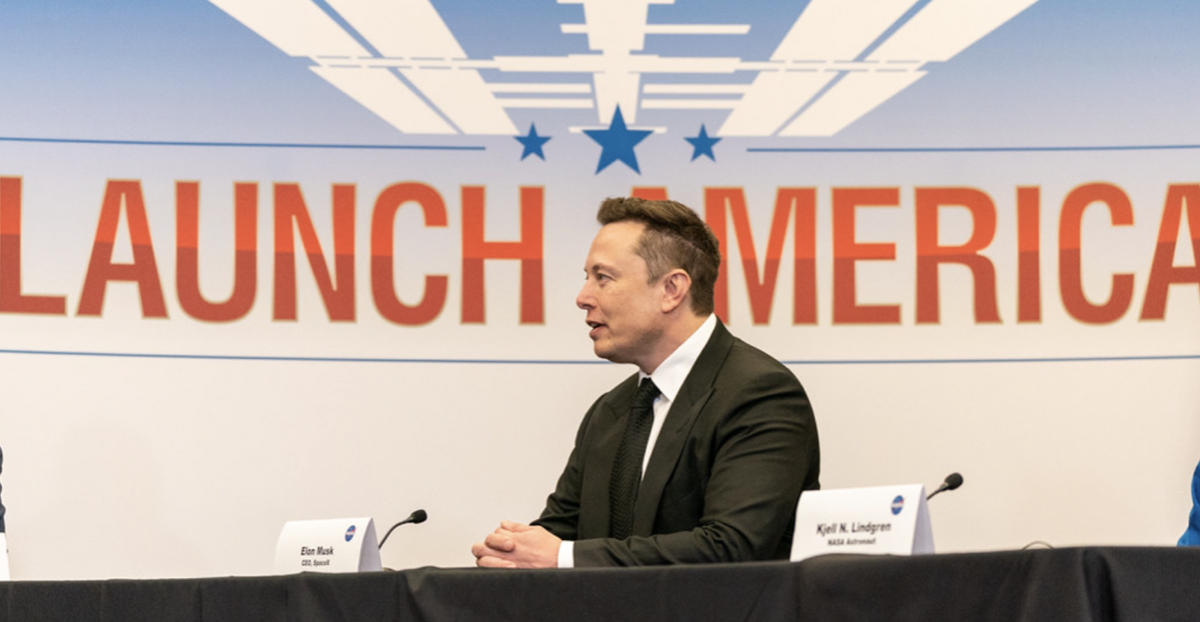 Please see my important message below regarding Elon Musk and the battle to save America. Grassfire urgently needs your help in the next 48 hours. We are $10,000 short of our budgeted goal for April and I want to expand not shrink back! Please help, and see below. --Steve

Elon Musk is going to spend $44 billion to try to save Twitter from the radical Left's efforts to silence any voices that oppose the "woke" agenda.

Is Elon Musk fighting to save America?

Because what Musk is doing is NOT more important that what YOU and I have been doing for many years to restore liberty and limited government in our land!

In reality, Musk is just now JOINING THE FIGHT that patriots like you have been fighting for decades!

Here at Grassfire, we have been standing for life, liberty and limited government and against the woke mob since 2000. Our goal every day is to equip YOU with the resources and action items that expand your impact.

Every week, Grassfire informs and equips hundreds of thousands of citizens to stand for life, liberty and limited government. Grassfire has ALWAYS been an independent voice for freedom. We have stood against the Left and RINOs alike. In fact, we have generally been on the LEADING EDGE of the key battles in our nation.

In the coming days and weeks, I want to expand Grassfire and empower more patriotic Americans to MAKE AN IMPACT. But to keep FIGHTING the radical leftists, FAKE NEWS and Big Tech and DEFEAT their "Hate America" agenda, I need your help right now!

With only two days left in April, we're more than $10,000 short of our monthly budget goal. After a very challenging first quarter of 2022, the situation has become critical. In order to keep up our pace and expand your impact, I really can't afford to end another month short.

If you believe in the work of Grassfire -- if you want to help us multiply the grassroots army that can STAND WATCH FOR AMERICA at this critical time -- would you consider making a special gift today to help us meet this critical month-end need? Please go here to contribute now:

The radical, unhinged Left, the woke mob, FAKE NEWS and their allies in BIG Tech are ATTACKING CONSERVATIVE VALUES that make America great. That's why Grassfire's ongoing efforts are so critical. We want to continue amplifying YOUR VOICE so you can stand for America's founding principles of life, liberty and limited government. But to do that, we need your help.

Please stand with us by going here to contribute to our efforts in the final days of April. Thank you, in advance, for your support.

P.S. Our patriotic voice and independent channel of communication are so vital in these challenging times. We're fully engaged in the battles to protect and promote our nation's founding principles of life, liberty and limited government. Few organizations in the country can inform and equip hundreds of thousands of citizens like Grassfire can. But we need your help to continue fighting in 2022 and beyond. Please, go here: