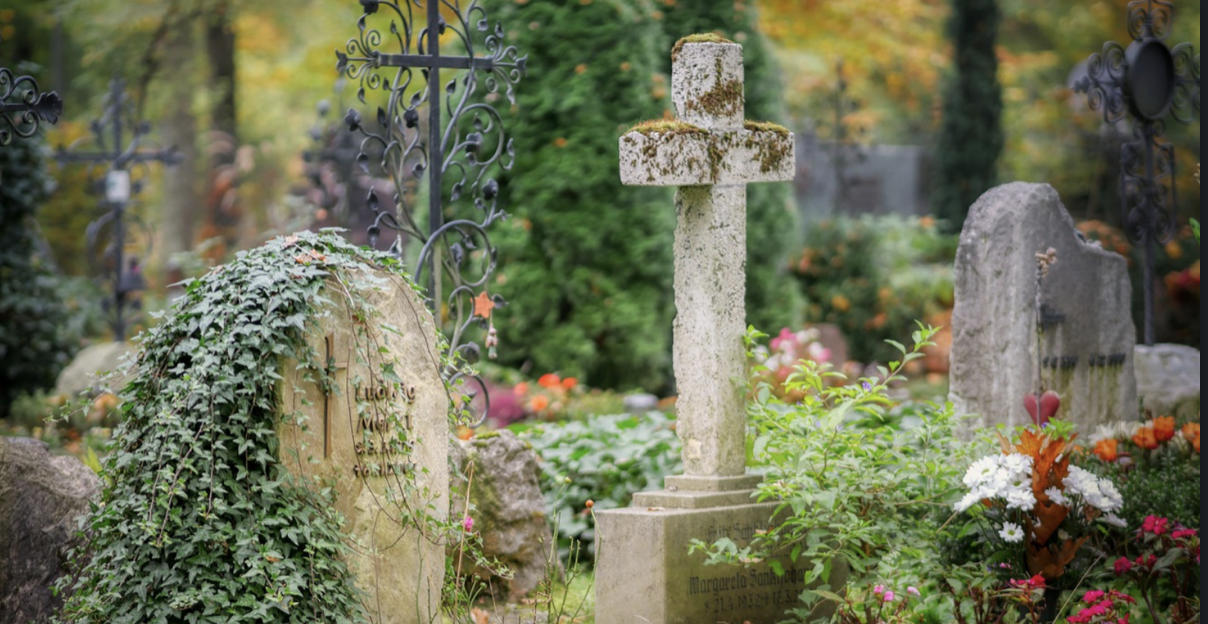 The New York Times is saying it. POLITICO is saying it. Joe Biden, House Speaker Nancy Pelosi (D-CA) and Senate Majority Leader Chuck Schumer (D-NY) aren't even bothering to hide it anymore. Almost EVERYONE on the radical, unhinged Left is saying the quiet part out loud!

Democrats want to control your life from cradle to grave.

The Biden SPENDING SCAM seeks to push a socialist, Big Government agenda through two HUGE bills that will cost taxpayers $4.7 trillion (or more)! Within the next few weeks, America could see the biggest expansion of the federal government in our nation's history.

The Democrats' cradle-to-grave plan is a threat to EVERY American's constitutional liberties, personal freedom and way of life. That's why Grassfire is empowering our team members to send thousands of "Stop The Spending Scam!" petitions to key Democrat Senators and EVERY Republican in the Upper Chamber. Take immediate action and send your personalized message to Capitol Hill!

Grassfire team members MUST take a stand this week. We want to deliver THOUSANDS of "Stop The Spending Scam!" petitions to Sen. Joe Manchin (D-WV), Sen. Kyrsten Sinema (D-AZ) and Republican leadership in the Upper Chamber. Make your voice heard in the halls of Congress with just a few clicks!

Click here or on the banner below now to sign the "Stop The Spending Scam!" national petition. Once we reach 20,000 signatures, Grassfire representatives will deliver your petition to Sen. Sinema, Sen. Manchin and GOP leadership on Capitol Hill. Go here and we'll instantly add your name with just ONE CLICK:

When lawmakers return to Capitol Hill next week, the Senate will pick up the SPENDING SCAM baton from the House. A $1.2-trillion, fake, "infrastructure" bill is waiting to be signed into law, but Pelosi has threatened to derail it unless legislation approving $3.5-trillion in Democrat, wish-list spending is passed at the same time.

Thankfully, two "moderate" Democrat Senators, Joe Manchin of West Virginia and Kyrsten Sinema of Arizona, are on record saying they will NOT support the $3.5-trillion SPENDING SCAM. Manchin even wrote in a Wall Street Journal op-ed last week: Democratic congressional leaders propose to pass the largest single spending bill in history with no regard to rising inflation, crippling debt or the inevitability of future crises.

The Unhinged Left is trying to use trillions of taxpayer dollars to build a super highway to socialism, and there's almost nothing Republicans can do to stop it! Click here to make your voice heard, and we'll instantly add your name to the "Stop The Spending Scam!" national petition. We'll deliver your petition to Sinema, Manchin and GOP leadership when we reach 20,000 signatures. Thanks, in advance, for making your voice heard.

P.S. Unlike the first SPENDING SCAM, which needed 60 votes to pass, the $3.5-trillion bill can be passed through "budget reconciliation" and would require only a simple majority vote to become law. Don't let America get pushed off the cliff into full-blown socialism with ZERO REPUBLICAN SUPPORT! Go here now to sign the "Stop The Spending Scam!" national petition with just one click: