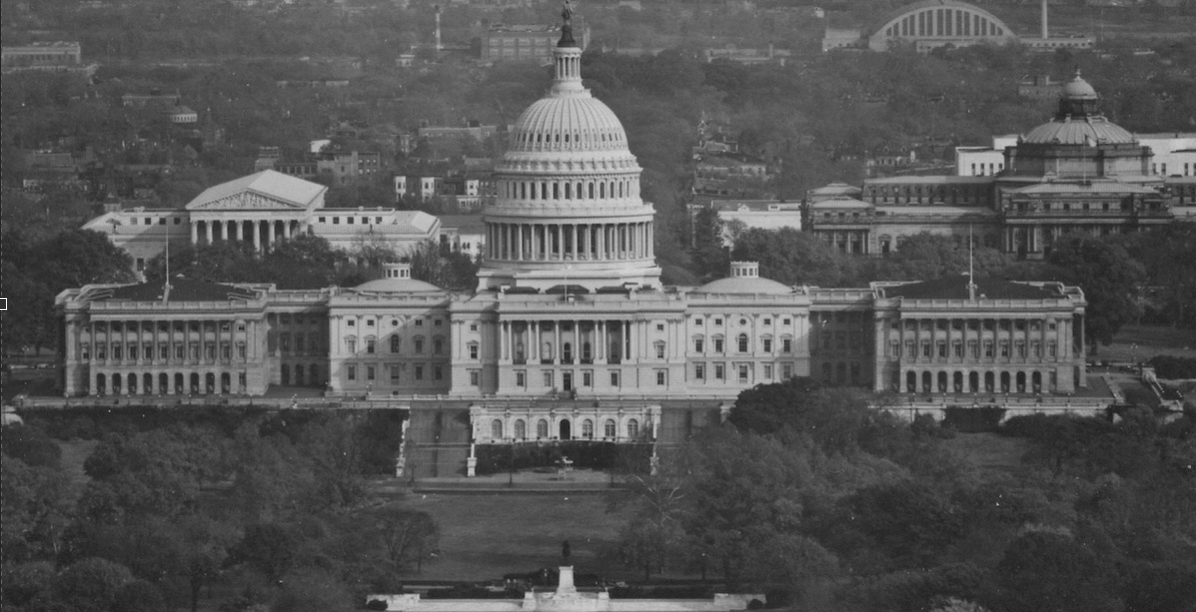 Legal expert Jonathan Turley is warning of "a dangerous precedent" that could be set by Senate Democrats in the coming days. With their path to impeachment seemingly blocked by the need for a supermajority (67%) to convict, Senators are getting creative in their efforts to bar President Trump from running again.

Sen. Tim Kaine (D-VA) is reportedly working on a plan to censure America's 45th president, which would require only a simple majority to pass the Senate. But the "twist" is that Kaine apparently wants any censure of Mr. Trump to also disqualify him from holding future office.

Turley, who testified for the impeachment hearings of Bill Clinton and Donald Trump, calls this tactic a "workaround," adding that "the motivation is to achieve the penalty of impeachment without the burden of a conviction." In an opinion article for The Hill this past weekend, he also wrote:

"Kaine is open about his motivation for 'an alternative that would impose, in my view, a similar consequence' without a trial and supermajority vote. But that is why this tactic is so dangerous. The party in control could bar dozens of its opponents from running for federal office. Some Democrats are now demanding such action against Republicans who challenged the election of Joe Biden. This is common in authoritarian countries such as Iran, where leaders often bar their opponents from office."

Kaine and other anti-Trump Senators want to have their cake and eat it, too. They want to avoid an impeachment trial that they'll likely lose but, according to Turley, will "achieve the same result by a majority vote on censure." The George Washington University law professor also noted: "This [tactic] has never been used to disqualify a former president, and it is not clear Congress has carte blanche authority to bar a citizen from office by majority vote."

+ +  Take Action To Stop Trump's Trial Before It Starts!

Exactly one week ago, Americans saw 45 GOP Senators vote that an impeachment trial of the former president is unconstitutional. Sen. Rand Paul (R-KY), who forced that constitutional point of order, tweeted: "This 'trial' is dead on arrival in the Senate."

So why is the Senate still planning on starting the impeachment trial on February 8? Why aren't Republican Senators doing more to force Senate Majority Leader Chuck Schumer (D-NY) to end the charade?

The fight isn't over to stop this SHAM impeachment trial before it starts on February 8! Millions of pro-Trump Americans agree there shouldn't even be an impeachment trial. If you're one of them, Grassfire is empowering you to make your voice heard.

Tell all 50 Democrat Senators -- including Majority Leader Schumer -- to "Reject The Impeachment Witch Hunt!" Our unique FaxFire system enables you to reach inside the halls of Congress to urge Senators to stop this unconstitutional trial.

Demand Democrats cancel their upcoming Senate trial and stop impeachment proceedings against President Trump! Your "Reject The Impeachment Witch Hunt!" faxes can reach every Dem Senator with your personalized message in just minutes. Click here or on the banner below to immediately fax 50 members of the Upper Chamber for just $.60 each:

Again, your faxes will reach EVERY Democrat Senator -- up to 50 in all -- for just $30. To encourage team members to take action, we've discounted our LEVEL ONE FaxFire by 40%! If you can "go the extra mile," your LEVEL TWO faxes will also reach every Republican Senator for only $50. To encourage MAXIMUM PARTICIPATION, we're offering you a 50% discount on our LEVEL TWO FaxFire. (That's a total of 100 faxes for 50 cents each!)

Finally, to be clear, Grassfire has re-launched our "Reject The Impeachment Witch Hunt!" to target Senate Democrats, who have the power to stop this unconstitutional trial before it starts next week. We've also re-written our fax letters to empower you to demand Senators END impeachment proceedings IMMEDIATELY. So, even if you've sent "Reject" faxes before, please consider sending them again.

Click here to immediately demand that Dem Senators "Reject The Impeachment Witch Hunt!" against President Trump. To send your own faxes, click here to see a complete list of FaxFire targets and their contact information. Thanks, in advance, for taking action today.

P.S. Last week, 90% of GOP Senators (45 out of 50) stood with President Trump against next week's unconstitutional impeachment trial. Grassfire is urging every grassroots patriot to make their voice heard by demanding Democrat Senators reject this witch hunt and end impeachment proceedings against America's 45th president. Schedule your personalized faxes for immediate delivery to Capitol Hill now! Click here or on the banner below now to instantly send 50 "Reject The Impeachment Witch Hunt" faxes to Democrat Senators for just $30: