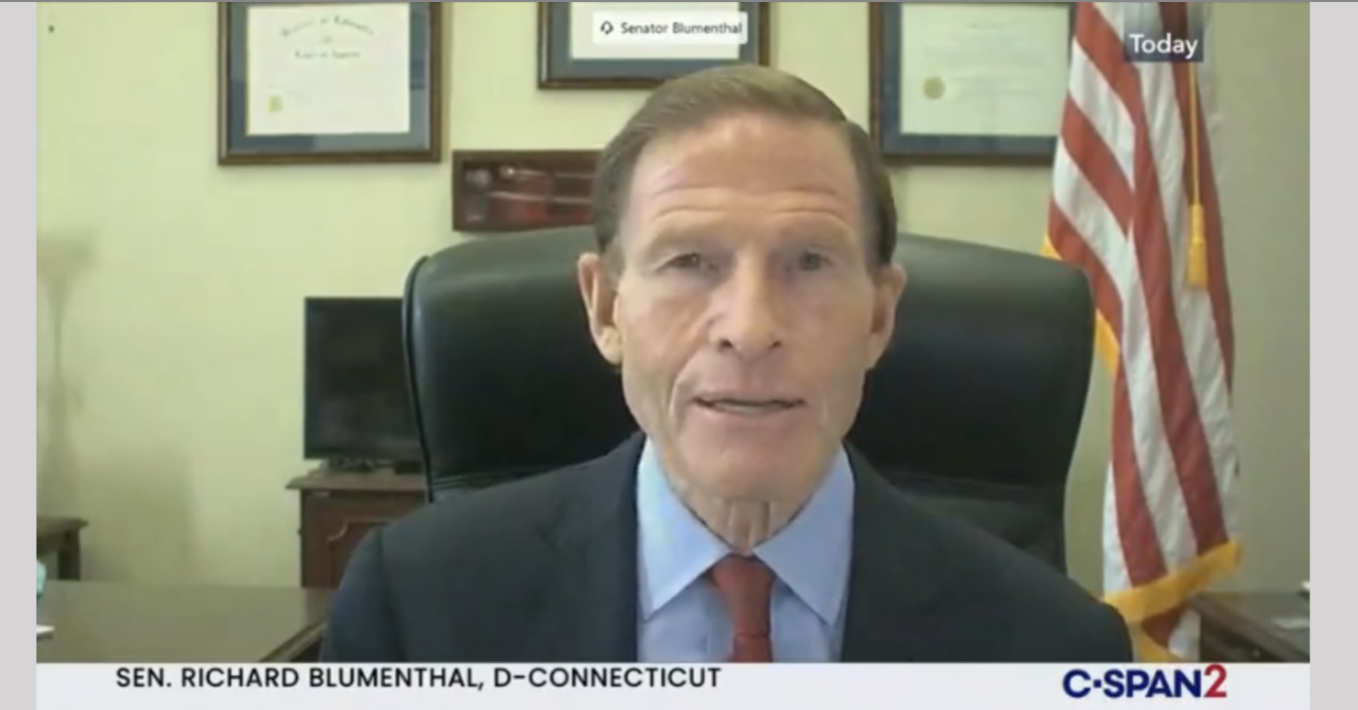 The CEOs of Facebook and Twitter, Mark Zuckerberg and Jack Dorsey, testified by video conference yesterday before the Senate Judiciary Committee... again. The two men last spoke to Senators on October 28, six days before the 2020 election. In the aftermath of Election Day and Big Tech's continued censorship of conservatives, the grilling GOP Senators gave the CEOs was no surprise.

Sen. Josh Hawley (R-MO) insisted he has evidence from a Facebook "whistleblower" that the company works with Twitter and Google to "coordinate their censorship efforts." Sen. Ted Cruz (R-TX) accused Twitter of applying its oversight policies "in a partisan and selective manner."

But even Democrats attacked Big Tech yesterday! Sen. Richard Blumenthal (D-CT) told Zuckerberg and Dorsey, "You have built terrifying tools of persuasion and manipulation with power far exceeding the robber barons of the last Gilded Age."

The big question is what the Senate will do about the Silicon Valley monopoly? Republicans talk tough but they hardly ever take action to change anything. Grassfire calls their strategy: "Play Fight and Surrender." The GOP has operated by that game plan since President Obama took office in 2012.

Sadly, conservative Americans have good reason to expect the inaction to continue, especially if Joe Biden manages to steal the election. If conservatives lose Donald Trump in the White House, they won't have the champion who has fought so hard and won so many victories since 2016. 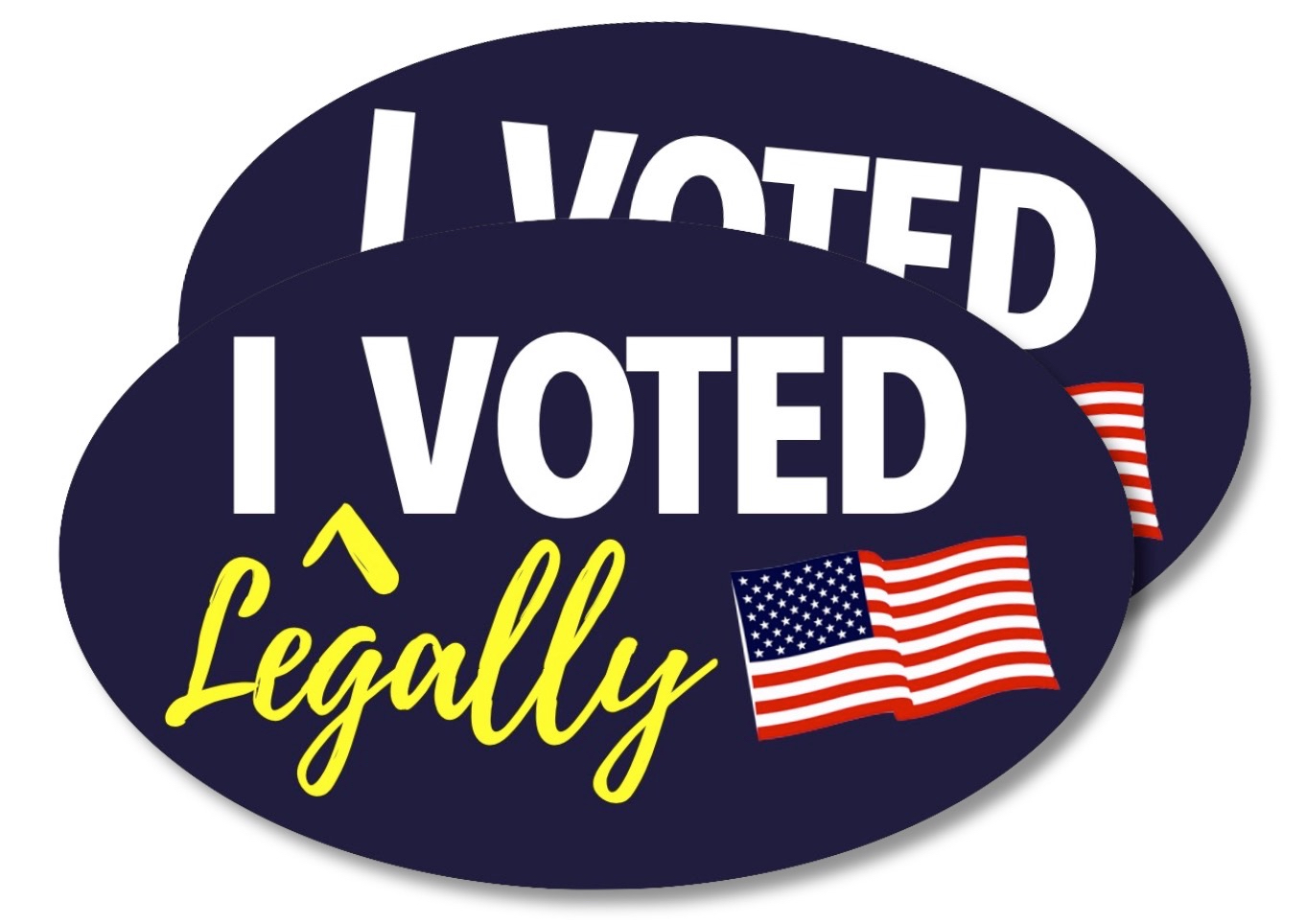 That's why it's so important for our team members to help Grassfire stay financially strong in the final two months of 2020. The social and political fights ahead will likely be among the most intense in American history. Through our websites, social-media accounts and DIRECT, ONLINE COMMUNICATION via email, we can empower you to make your voice heard.

Click here or on the banner below now to HELP US FIGHT and receive two "I Voted Legally" ReStickers in appreciation for your generous contribution of ANY AMOUNT:

Yesterday, we shared excerpts from a speech Ronald Reagan delivered 16 years before becoming president. He warned against condemning our children and grandchildren to "a thousand years of darkness." If you think America stands on the edge of that same precipice today, we would greatly appreciate your support in this battle.

P.S. If you missed our previous message about America's fight for survival, go here to read. The warning Reagan gave 56 years ago is as important today as it was then. If you've read yesterday's email, click here or on the banner below now to take immediate action and help Grassfire build for the battles ahead: