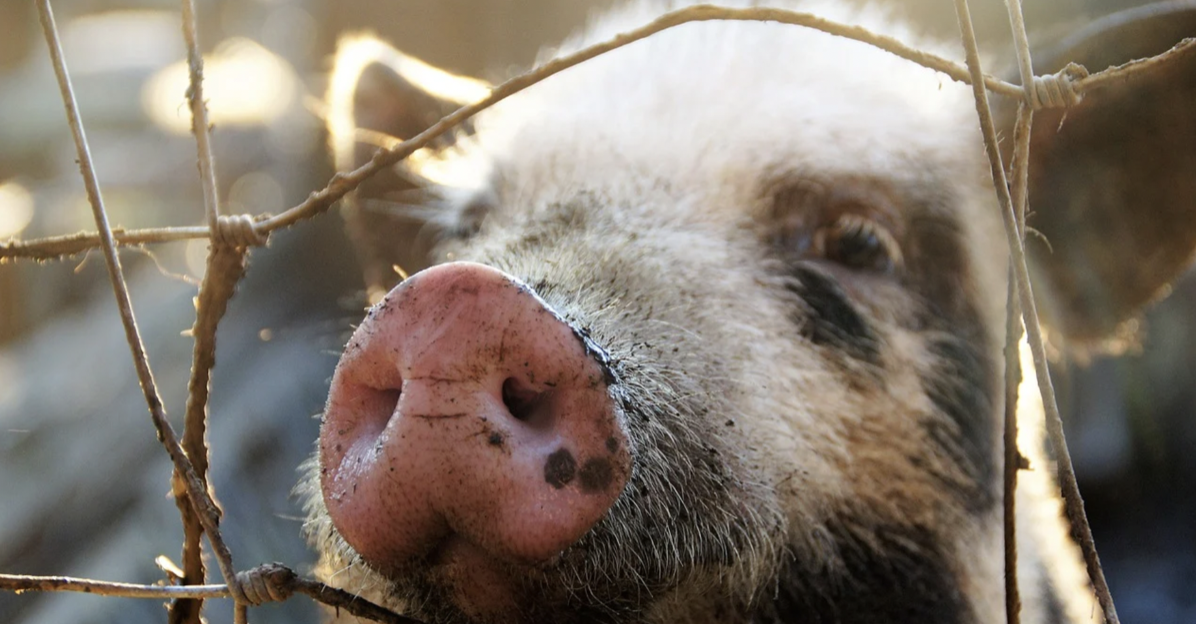 Before 10:30 a.m. ET today, Grassfire received two emails from the office of Senate Minority Leader Mitch McConnell (R-KY), warning us about next week's vote on "The Corrupt Politicians Act." At least, that's what Sen. Ted Cruz (R-TX) called it the first time around. Now, Republicans have renamed it the "Freedom to Cheat Act." According to McConnell's staff:

Senate Majority Leader Chuck Schumer (D-espise McConnell) is expected to tee up on Monday S.2747, the Klobuchar/Manchin 'Freedom to Vote Act' ... This is another version – along the lines of the H.R.1/S.1/H.R.4/S.4 power grabs that Democrats introduce. (Emphasis theirs.)

They're putting new lipstick on the same ugly pig. Yesterday, on the Senate floor, McConnell took aim at the Left's latest attempt to "federalize all 50 states' elections," saying:

McConnell's office says Schumer likely will call for a procedural vote on Wednesday, which only gives grassroots patriots like you five days to make sure S.2747 is blocked by Republicans. During a Senate Rules Committee hearing in May, Cruz called a nearly identical, partisan power-grab by Democrats:

The "Freedom to Vote Act" is simply the latest brazen attempt by Democrats to ENGINEER election results. Similar legislation has been criticized by McConnell as "a one-party takeover of our political system" that would attack free speech, privacy rights "and even send public funds directly to politicians!"

Attorneys General in 20 states have threatened to sue the federal government if a Democrat power-grab, like S.2747, becomes law. This legislation is dangerous, un-American and seeks to tilt ALL future elections toward Democrats. To stop it from becoming law, grassroots patriots must take action now. Make your voice heard by utilizing Grassfire's "Stop The Corrupt Politicians Act!" FaxFire now!

For just $30, reach all 50 Republican Senators and Sen. Manchin, to demand they PROTECT OUR ELECTIONS! If possible, go the "extra mile" and select our LEVEL TWO FaxFire. Reach EVERY member of the United States Senate, 100 faxes in all, for only $50 -- a 50% discount. Click here to fax Senators now.

P.S. Again, Sen. Schumer is expected to force a Senate vote next week on the "Freedom to Vote Act." We're empowering our team members to take immediate action against the Democrats latest partisan power-grab. Click here or the banner below to PROTECT OUR ELECTIONS by sending your "Stop The Corrupt Politicians Act!" faxes now: