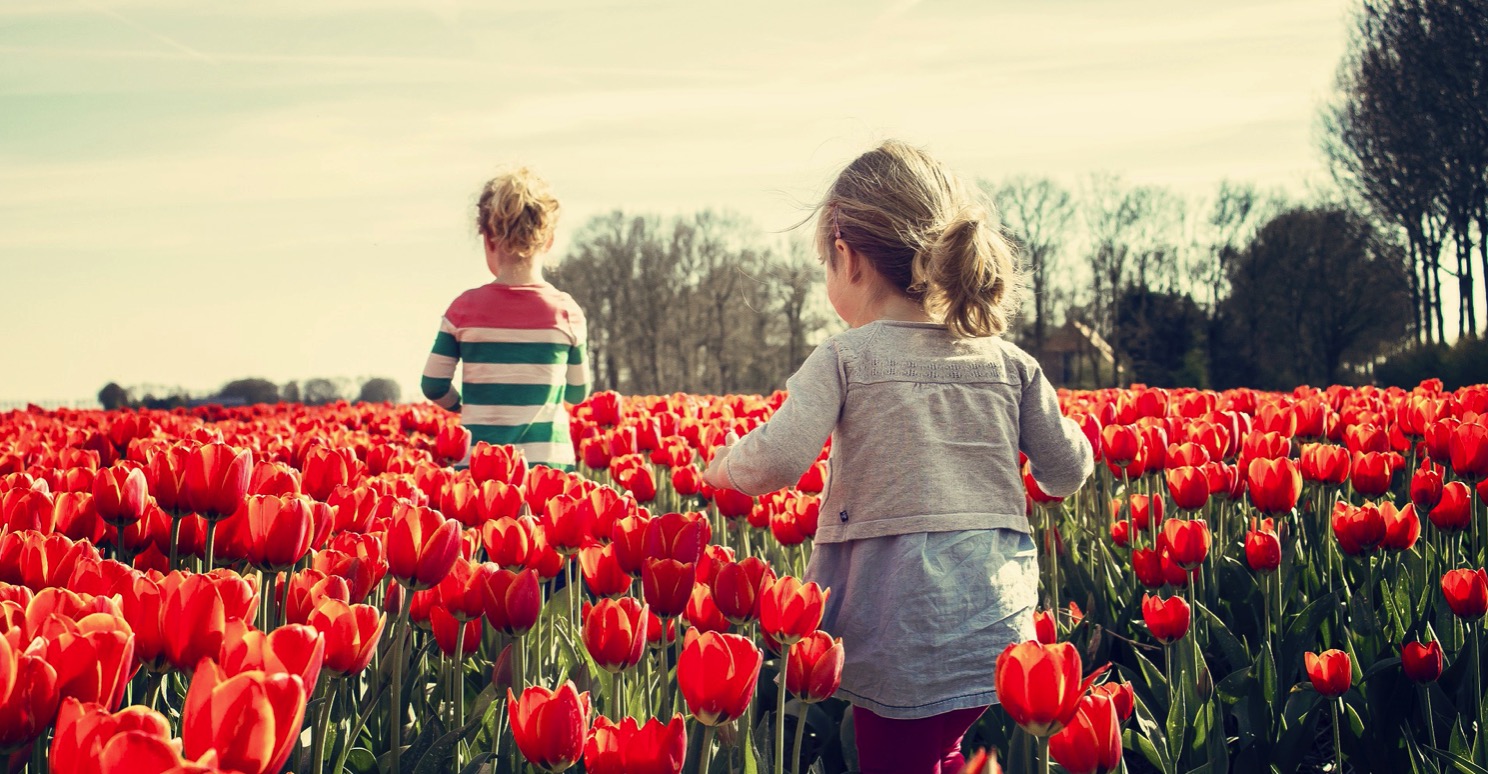 One of America's leading religious-liberty advocates says some of our nation's most vulnerable and at-risk children could become "collateral damage" in the Democrats' quest to pass their so-called "Equality" Act. If the pro-LGBTQ, anti-faith law is passed, Alliance Defending Freedom warns there could be fewer organizations to find loving homes for orphans and other kids in crisis:

The bill could force the closure of faith-based adoption and foster care providers who believe children thrive best in a home with a married mother and father.

It’s no secret that millions of Americans disagree on matters such as marriage and human sexuality. But disagreement is not discrimination.

The problem with the "Equality Act" is that it puts the government in the business of enforcing one view over another. And such government overreach is hostile to a free society.

As we told you yesterday (see below), the Senate could vote on the grossly misnamed "Equality" Act "at any time." That's why, if you want to see this controversial, anti-faith, anti-woman AND anti-child legislation defeated in the Upper Chamber, Grassfire is empowering you to take immediate action.

This controversial bill is a blatant attack against the rights of American women and people of faith. The bill does NOT exempt churches, religious organizations, Christian businesses or Christian schools and universities. In fact, this legislation specifically forbids religious free-exercise claims as a defense against it.

Also, H.R. 5 amends the Civil Rights Act of 1964 and elevates gender identity to a protected status. The bill threatens to harm women and girls by rewriting civil-rights law to include "sexual orientation and gender identity" as protected classes. By doing so, the "Equality" Act would erase significant safety, privacy and equality rights for biological females.

Finally, as you read above, this legislation could harm orphans and other at-risk children by possibly eliminating faith-based adoption and foster-care providers. If you want to stand against the "Equality" Act, click here to fax Senators now. Thanks, in advance, for taking action.

P.S. If you missed our previous "Equality" Act update, you can read it here. Keep reading to find out how Senate Majority Leader Chuck Schumer (D-NY) could bypass the committee process to pass this anti-faith, anti-woman and anti-child legislation with only a voice vote. If you want to "Stop The 'Equality' Act!", take action by clicking here or on the banner below now. Instantly fax all 50 Republican Senators for just $30: