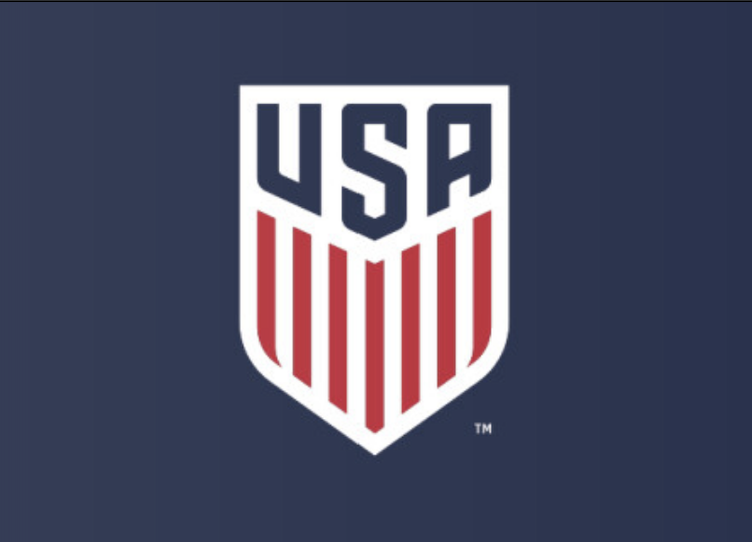 U.S. Soccer adopted the rule after a prominent member of the women's team, Megan Rapinoe, knelt before an international match against Thailand in September of 2016. At the time, Rapinoe indicated she was supporting NFL quarterback Colin Kaepernick, who said he was protesting police brutality and oppression.

In last night's press release, the federation's board of directors stated their support for Black Lives Matter and "the fight against racial injustices." U.S. Soccer also added: "It has become clear that this policy was wrong... We can do more on these specific issues and we will."

While the fight against racial injustice and inequality is a necessary and noble one, the timing and tone of this announcement seems to be more about political correctness than social justice. U.S. Soccer is brazenly empowering, if not outright encouraging, its players to willfully disrespect America. Why? So those men and women can make a political statement AGAINST the country they have the privilege to represent.

It's ridiculous and makes no sense. Why would an athlete even play for a nation that they feel the need to protest so publicly?

As Grassfire stated yesterday, many Americans (including President Trump and NFL quarterback Drew Brees) agree that the national anthem and "Stars & Stripes" shouldn't be used as tools for political protest. At the time of this writing, the Commander-in-Chief had not yet weighed in on U.S. Soccer's decision. But we expect him to have a lot to say about it.

With that "tweet storm" pending, Grassfire wants to remind you we still have prints of Respect the Flag available. "America's Artist" Jon McNaughton painted the patriotic piece in 2018 as a response to national-anthem protests in the NFL. It features President Trump on a football field trying to clean a shredded and trampled American flag. 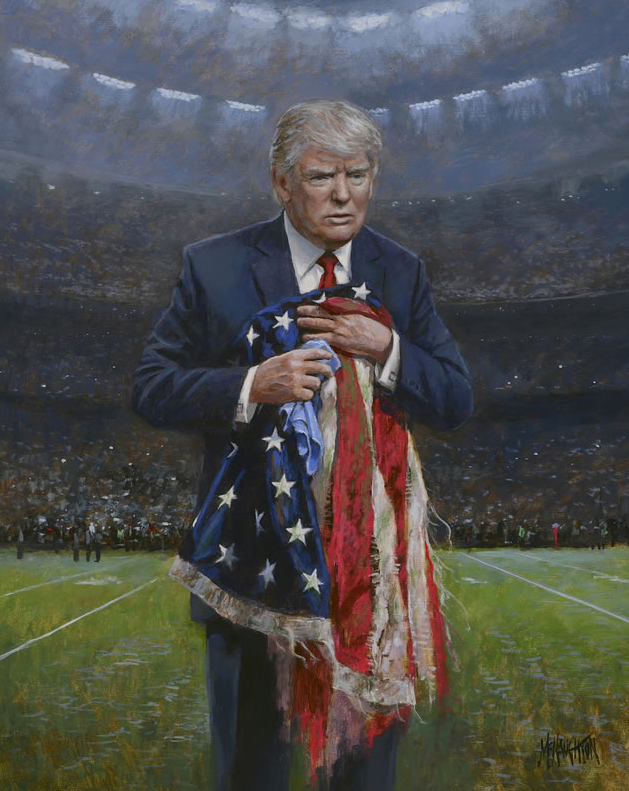 Grassfire thought we sold out of Respect the Flag two years ago. But during a recent inventory check, our project manager discovered 100 of these powerful prints that we didn't know we had. Now, we're making them available to the first 100 team members who want them.

Click here or on the banner below to receive Respect the Flag in appreciation for your contribution of $35 or more to help Grassfire build:

We know that Grassfire Nation loves, appreciates and respects the Stars & Stripes and our national anthem. Most of our team members also support President Trump, too. That's why we're giving you the opportunity to purchase an 11" x 14" lithograph of Respect the Flag for a contribution of $35 or more to help us build in this crucial election year. Plus, we'll cover the shipping. Click here to order.

P.S. We only have about 60 of these powerful and patriotic prints left in stock. So act now, or you might miss out! Click here or on the banner below now to receive Respect the Flag in appreciation for your contribution of $35 or more to help Grassfire build. Again, shipping is ABSOLUTELY FREE.