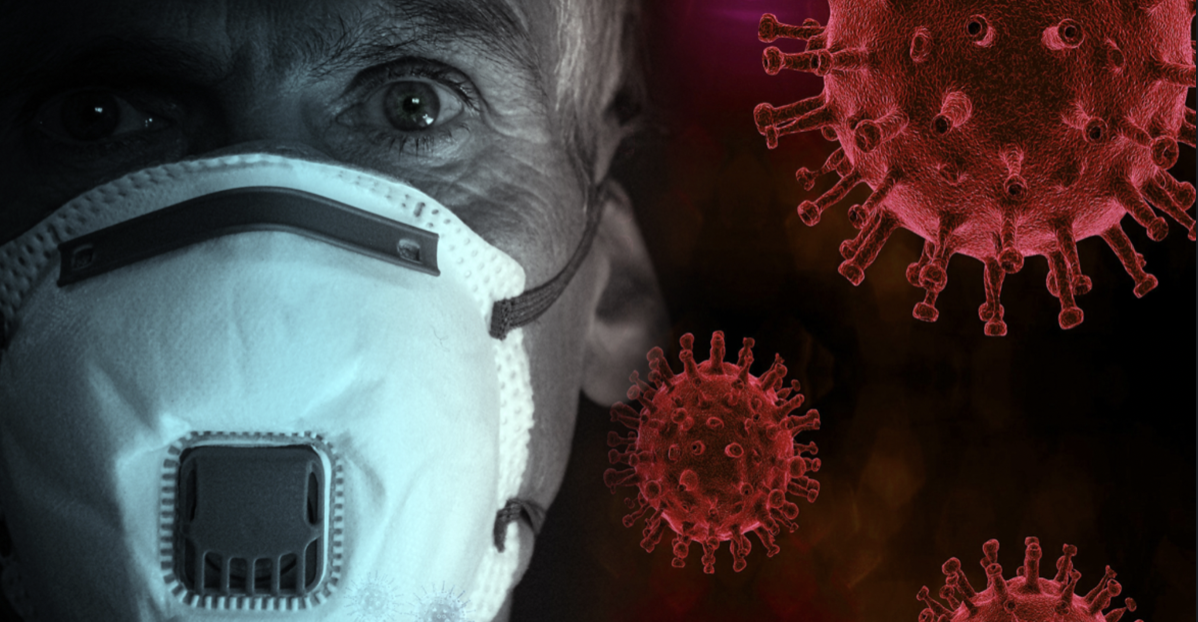 The battle to stop Joe Biden's tyrannical and unconstitutional jab mandates just suffered a HUGE setback. Late yesterday, a 2-1 decision by the 6th Circuit Court of Appeals overruled another federal court and reinstated the Biden regime's vaccine requirements on private businesses with 100 or more employees.

The more than two dozen lawsuits filed against the vaccine and testing requirements were transferred to the Sixth Circuit last month after the Biden administration ask a multidistrict litigation panel to consolidate the case in a single court through random selection.

According to Citizen Free Press, the battle to stop Joe Biden and the radical, unhinged Left will be the U.S. Supreme Court "perhaps as early as next week."

On December 8, the Senate voted 52-48 in favor of repealing Joe Biden's unconstitutional vaccine mandate. On that same day, only hours before Senators passed their resolution, POLITICO reported:

A day later, Grassfire contacted the office of House Minority Whip Steve Scalise (R-LA) to ask when Pelosi might schedule a House vote to repeal the Biden regime's tyrannical vaccine mandate. Our contact there laughed at the idea. "Ha! She won't do it," they wrote.

Multiple federal courts had paused Joe Biden's forced vaccination of America. But now, the 6th Circuit's decision on Friday sets up a constitutional showdown at the Supreme Court.

The Senate has already passed a resolution repealing the Biden regime's COVID tyranny. It's time for the House to do the same! Click here to make your voice heard on Capitol Hill.

Millions of Americans should NOT have to chose between taking the jab and losing their job. So, Grassfire is empowering team members to fight back against the Biden regime's COVID tyranny!

You can join the fight against COVID tyranny! Tell Republicans in the House to push for and vote "No" on a resolution to repeal Joe Biden's forced vaccination of America. If you oppose this kind of government overreach, take immediate action by clicking here to sign the "NO JAB MANDATE!" national petition now. Thanks, in advance, for making your voice heard.