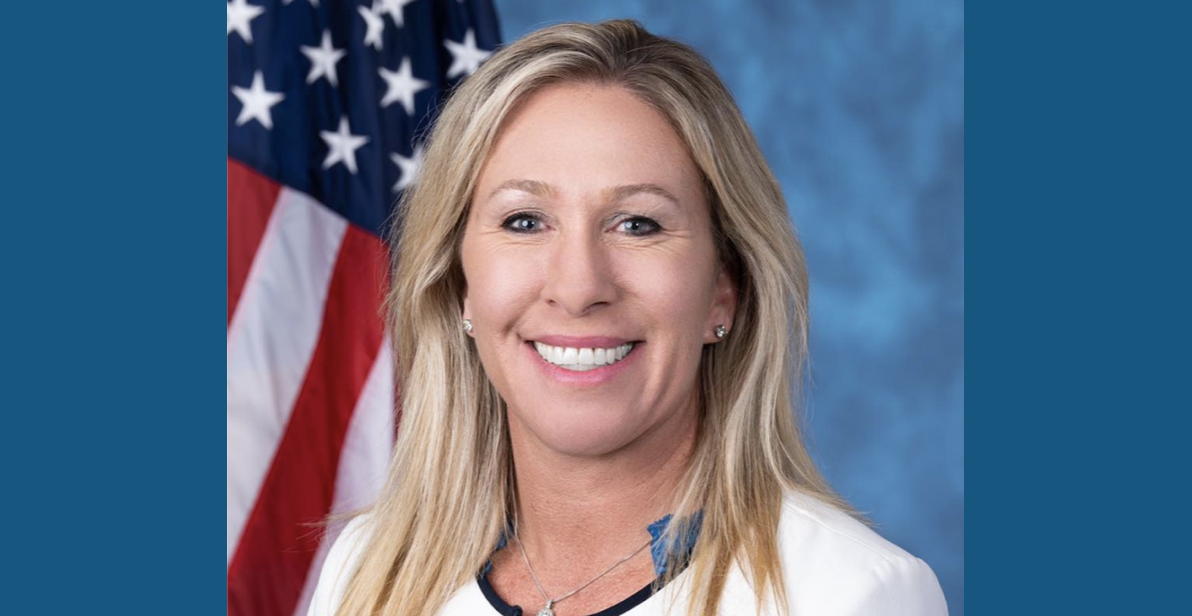 House Democrats have scheduled a vote this afternoon to punish freshman Rep. Marjorie Taylor Greene. The Georgia Republican has been a strong voice in support of President Trump since arriving on Capitol Hill in January. She even filed articles of impeachment against Joe Biden on her first day in office.

But Greene's in-your-face style hasn't won her friends across the aisle. House Majority Leader Steny Hoyer (D-MD) has scheduled a vote today to remove Greene from the Committee on the Budget and the Committee on Education and Labor. (Rep. Debbie Wasserman Schultz (D-FL) -- a Hillary Clinton crony and former head of the Democratic National Committee -- filed the ethics complaint that led to today's pending vote. Go figure.)

Grassfire wants to know what you think. Does Rep. Greene deserve to be banned from her House committee assignments for supporting Donald Trump and criticizing Joe Biden? In 2019, just hours after being sworn in, then-freshman Rep. Rashida Tlaib (D-MI) called President Trump a "motherf----r." But she received no punishment from House Democrats. In fact, when House Speaker Nancy Pelosi (D-CA) was asked about reprimanding Tlaib, she replied, "I'm not in the censorship business."

A House vote on the Georgia Republican's committee assignments is scheduled for THIS AFTERNOON. Please make your voice heard by voting in Grassfire's new "Purge Greene?" QuickPoll now. 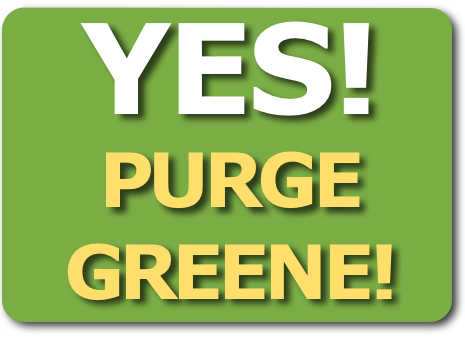 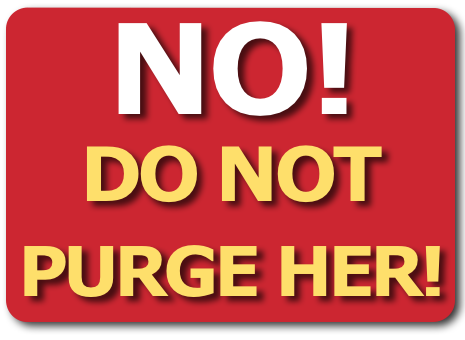 We'll share the results of our "Purge Greene?" QuickPoll after today's impending vote. After making your voice heard, please forward this message to your friends and family members. We'd like to know what they think, too. Thanks, in advance, for your vote.

H. Res. 72: Removing a certain Member from certain standing committees of the House of Representatives