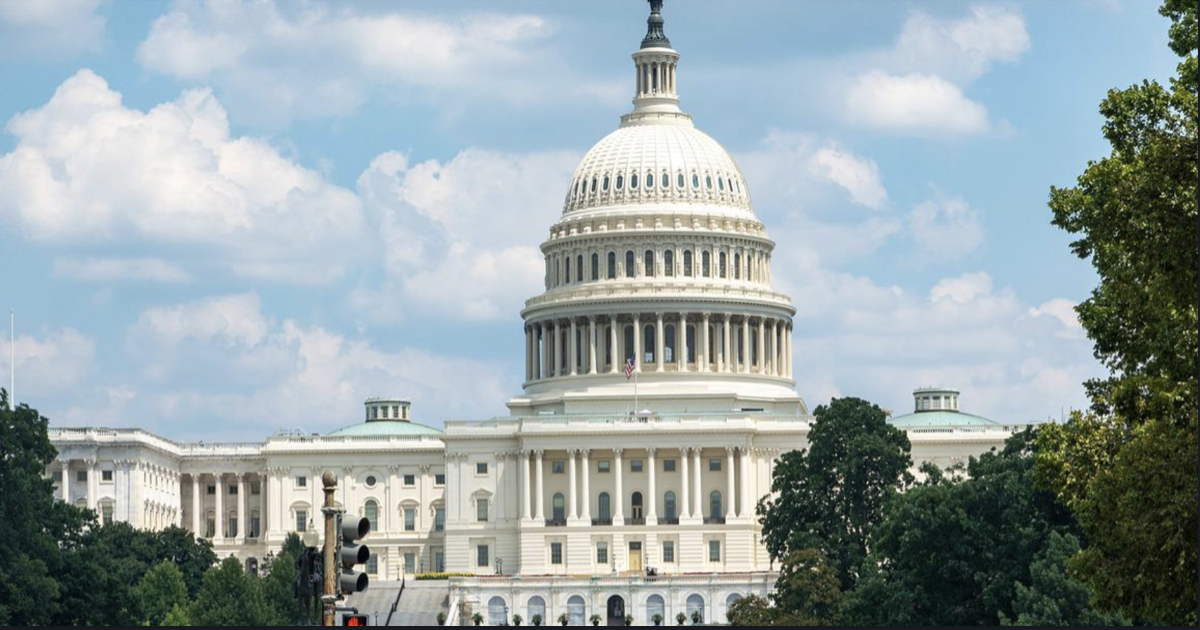 At approximately 5:00 p.m. ET today, the House of Representatives will vote on the far-Left Protecting Our Kids Act (H.R. 7910). In last night's update, Grassfire explained how this legislation is so bad that House Minority Whip Steve Scalise (R-LA) calls it the "Unconstitutional Gun Restrictions Act."

We received two "one pagers" from the House Judiciary GOP about how the bill undermines Americans' right to "keep and bear Arms." (Click here to read them.) The first one pager, "The Four Worst Provisions of H.R. 7910", says:

1. The bill restricts the Second Amendment rights of younger Americans.
2. The bill makes it harder for a domestic violence victim to keep a firearm for defense.
3. The bill's "safe storage" requirements make it harder to access a firearm in an emergency.
4. The bill's limits on magazine capacity will essentially ban many common firearms.

The second document ("House Judiciary Republicans Urge Opposition") insists the Protecting Our Kids Act is "unconstitutional," "would fail to prevent gun violence and ensure the safety of all Americans" and "is not a serious attempt to find solutions." Republicans on the House Judiciary Committee also included this harsh criticism about their colleagues' attack on the Second Amendment:

Once again, on the heels of tragedy, Democrats are choosing a politicized partisan approach that fails to address the real issues at hand. ... If Democrats were serious about addressing gun violence they would engage in serious conversation about public safety instead of political theater.

In the final hours before today's crucial House vote, Grassfire is empowering team members to make their voices heard by utilizing our "Protect The Second!" FaxFire. You can reach EVERY Republican House member in just minutes! Take action to protect your constitutional right "to keep and bear Arms."

Instantly send a personalized "Stop Biden's Gun Grab!" message to GOP Reps in our nation's capital by clicking here or on the banner below. Fax 50 Republican Representatives for $25, reach 100 pro-2A lawmakers for just $45, or contact EVERY GOP Rep now for only $70:

The Second Amendment clearly states: "The right of the people to keep and bear Arms shall not be infringed." The U.S. Constitution is very specific when it comes to gun control. Americans have used firearms to defend their lives and property for nearly 250 years.

Again, the House is scheduled to vote TODAY at 5:00 p.m. ET on limiting your Second Amendment rights! If you don't want politicized tragedy -- like the recent school shooting in Uvalde, Texas -- used by Democrats to punish millions of law-abiding gun owners, click here to make your voice heard by faxing House Republicans now.

To send your own pro-Second Amendment faxes to GOP Representatives, click here for a list of targets and their contact information. Thank you, in advance, for taking action BEFORE today's crucial vote.

P.S. When criminals use guns to hurt and kill people, it's tragic and unacceptable. Most Americans would agree that no terrorist, criminal or mentally ill person should be allowed access to firearms. But if you think gun-control laws should NOT prevent mentally competent, law-abiding citizens from exercising their God-given constitutional right "to keep and bear Arms," you can make your voice heard. Instantly take action to oppose the Biden regime's efforts to disarm the American people by going here to fax GOP Representatives now: