BREAKING: Five Senate RINOs side with Dems on Trump trial! 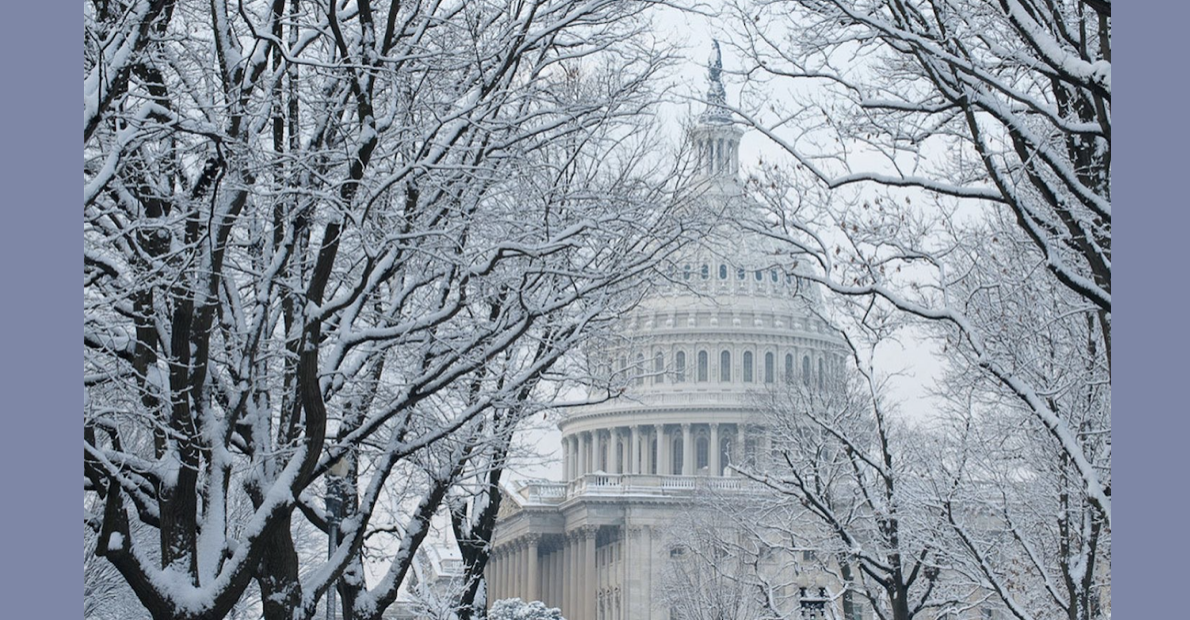 Five RINO Senators just voted against President Trump and refused to declare his upcoming impeachment trial unconstitutional! The names of the NeverTrump Republicans who sided with Democrats today aren't a surprise. They were:

A motion by Sen. Rand Paul (R-KY) forced this afternoon's 55-45 procedural vote, but it wasn't expected to pass anyway. Instead, Paul's goal was to force Republican Senators to reveal where they stood on the issue. It worked. The junior senator from Kentucky said before the vote:

"I think there will be enough (votes) to show that more than a third of the Senate thinks that the whole proceeding is unconstitutional, which will show that ultimately they don't have the votes to do an impeachment."

But today's vote SHOULD HAVE BEEN UNANIMOUS among Republicans, who need to keep pushing against the upcoming Senate trial. As Grassfire explained in this morning's update, President Trump's second sham impeachment is shaping up to be blatantly and defiantly unconstitutional.

For example, Sen. Patrick Leahy (D-VT), the Senate's longest-serving Democrat, is presiding over the trial instead of the constitutionally mandated Chief Justice of the U.S. Supreme Court. It's ridiculously hyper-partisan and absurdly unfair.

Even though Senate Democrats clearly will NOT have the 17 Republican votes they need to convict President Trump, the Unhinged Left's attacks against our 45th president are expected to continue. (So much for the Biden administration's call for "unity.") Also, the handful of Senate RINOs exposed today aren't likely to stop trying to purge Donald Trump from the GOP.

You can tell each of those five NeverTrump Senators EXACTLY how you feel using Grassfire's "Reject The Impeachment Witch Hunt!" FaxFire. We're empowering team members, like you, to fight for President Trump. Take immediate action by instantly faxing Sens. Collins, Murkowski, Romney, Sasse and Pat Toomey, along with 45 other Republican Senators -- for only $30!

Demand the GOP denounce a Senate trial and vote against impeaching the President! Your "Reject The Impeachment Witch Hunt!" faxes can reach every GOP Senator with your personalized message in just minutes. Click here or on the banner below to immediately fax 50 Republicans in the "Upper Chamber" for just $.60 each:

Click here to immediately demand that Senators "Reject The Impeachment Witch Hunt!" against President Trump. To send your own faxes, click here for a complete list of FaxFire targets and their contact information. Thanks, in advance, for taking action today.

P.S. Today's vote showed that 45 Republicans are standing with President Trump against next month's unconstitutional impeachment trial. Grassfire is urging every grassroots patriot to make their voice heard by demanding Senators reject this witch hunt and vote against impeaching America's 45th president. Schedule your personalized faxes for immediate delivery to Senate offices now! Click here or on the banner below now to instantly send 50 "Reject The Impeachment Witch Hunt" faxes to GOP Senators for just $30: