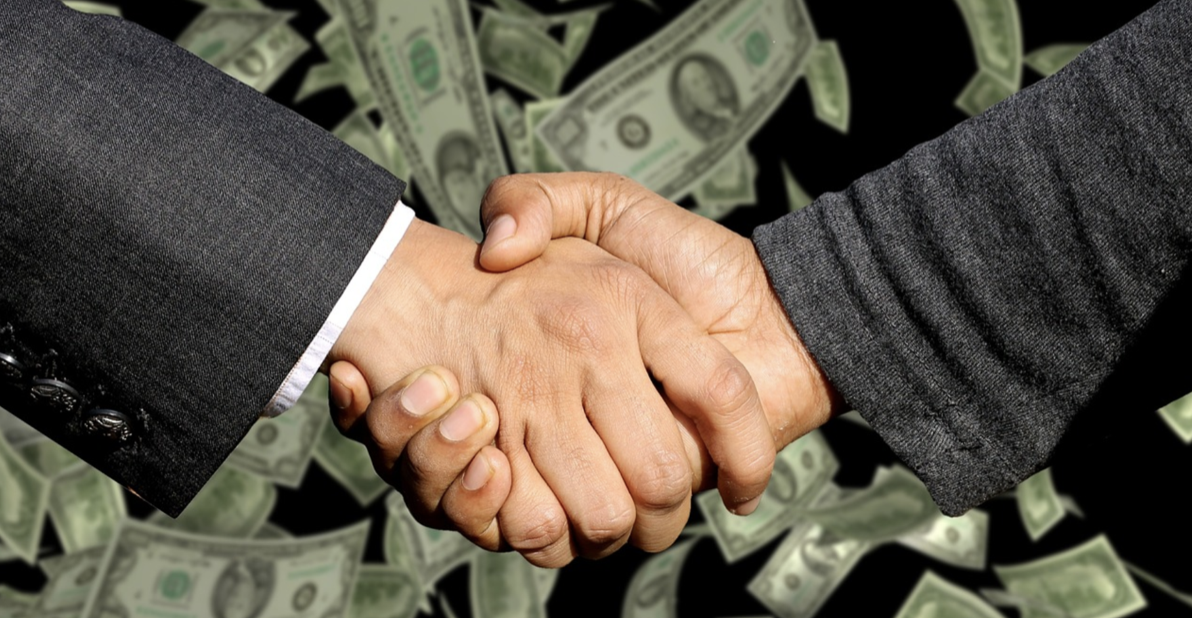 Kamala Harris, as "president of the Senate," cast the tie-breaking vote (51-50) yesterday to send the horribly misnamed Inflation Reduction Act of 2022 to the House. Senate Democrats were able to pass yet another America-destroying bill without a single Republican vote!

Using a legislative process known as "reconciliation," the Biden regime's SPENDING SCAM required only a simple majority -- not the usual 60 votes -- to pass the Upper Chamber. Now it's up to Representatives to stop the $740-billion dirty, backroom boondoggle from becoming law.

With Democrats still holding a razor-thin majority in the House, Republicans face an uphill battle to save the American people from higher inflation, a deeper recession and more IRS targeting of conservatives and Christians. The Wall Street Journal says a final vote on Biden's boondoggle is expected THIS WEEK:

The package will still need to clear the narrowly Democratic House in a vote scheduled for Friday. Speaker Nancy Pelosi (D., Calif.) and progressive caucus leader Pramila Jayapal (D., Wash.) have backed the proposal, putting it on course for likely approval.

Republicans argued that the climate and tax package would do nothing to cool inflation and would hurt the economy, and that tax increases on corporations would hit households as well.

"This bill is going to mean more taxes, more spending, higher prices—right in the middle of a combination of an inflation time and a time of recession." Sen. John Barrasso (R., Wyo.) said during the bill's consideration.

The newspaper's editorial board warned Americans last week that the bill "raises taxes on Americans making less than $400,000 a year." The editors also insist the $740-BILLION, dirty, backroom deal by Sen. Joe Manchin (D-WV) and Senate Majority Leader Chuck Schumer (D-NY) is a "new tax on workers" that's "unlikely to be a political or economic winner."

The runaway government spending embedded in this "Build Back Broke" boondoggle appeals ONLY to radical, unhinged leftists who think BIG GOVERNMENT is the solution to every problem. "America First" believes in life, liberty and limited government. That's why Grassfire is empowering team members to make their voices heard to oppose Biden's SPENDING SCAM.

Again, the House is expected to vote on the horribly named Inflation Reduction Act of 2022 this week! But you can take action now to fight Joe Biden's "Build Back Broke" boondoggle. Urge House leaders to "Stop The Spending Scam!" Click here or on the banner below to sign the national petition calling on Representatives to save the U.S. from becoming "America The Socialist":

As stated above, this SOCIALIST SPENDING SCAM passed the Senate with ZERO REPUBLICAN VOTES! Take immediate action to prevent the same thing from happening in the House! Don't let America become "The United States of Socialism" with no GOP support! Call on Representatives to "Stop The Spending Scam!"

"America First" patriots must NOT give up on this fight! "We the People" will lose BIG if Biden's "Build Back Broke" boondoggle is signed into law. Radical, unhinged leftists in the House and Senate want to ruin America's future by passing another HUGE expansion of the federal government. This bill will raise taxes and increase inflation by spending BILLIONS on "climate change," while further propping up ObamaCare and supercharging the IRS against taxpayers.

If you reject the radical, unhinged Left trying to use hundreds of billions more tax dollars to build a super highway to socialism, click here to urge key Reps to "Stop The Spending Scam!"  Thanks, in advance, for taking action tonight.

P.S. We want to empower you to make your voice heard to "Stop The Spending Scam!" This dirty, backroom deal is expected to raise taxes, increase inflation, push the U.S. economy further into a recession, and supercharge the IRS to target Christians and conservatives -- like the agency did under the Obama regime. Click here or on the banner below now to sign the "Stop The Spending Scam!" national petition: