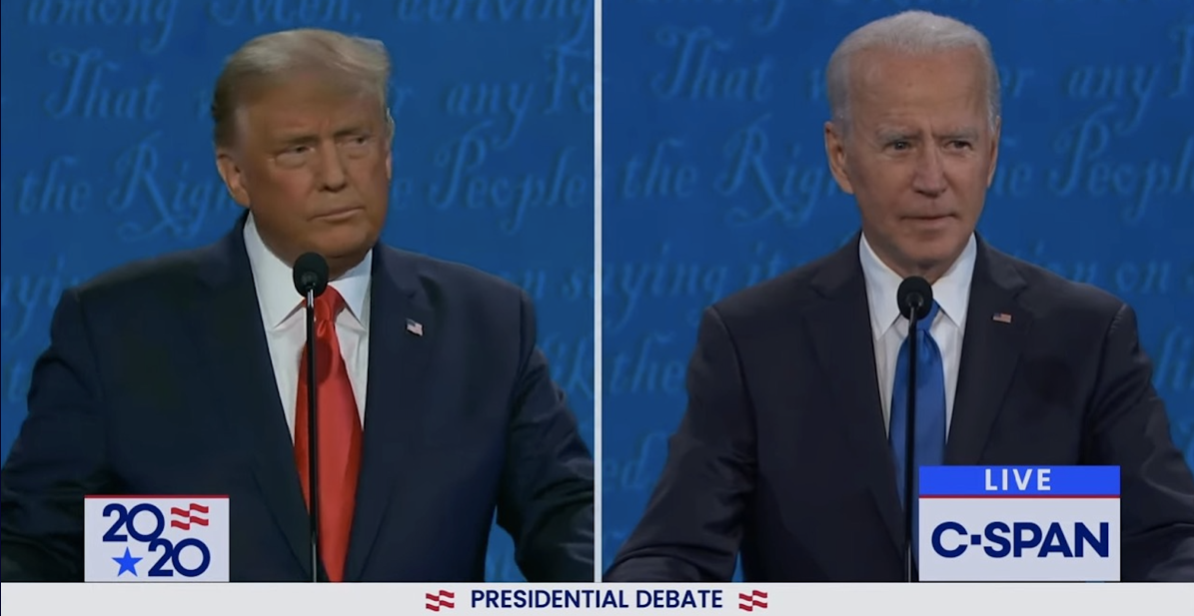 Despite continued calls to concede the presidential race to Joe Biden, President Trump doubled down last week on his promise to expose any and all voter fraud and election interference. On Wednesday, America's Commander-in-Chief warned, "If we don't root out the fraud -- the tremendous and horrible fraud that's taken place in our 2020 election, we don't have a country anymore."

At noon today, Grassfire received an email from the Trump campaign saying they "just filed a lawsuit to the Wisconsin Supreme Court." Team Trump 2020 wrote:

"Our campaign previously requested a recount to uncover voting irregularities that altered the outcome of this Election. The suit we’ve now filed includes four cases with evidence of unlawfulness that affected no less than 221,000 ballots." (Emphasis theirs)

These are staggering numbers, for both candidates, that just don't make sense. Yet no one on the Unhinged Left or in the FAKE NEWS media is even bothering to investigate the many statistical improbabilities, and even impossibilities, that occurred. In fact, they're calling legitimate questions "a danger to democracy."

Any and all right-thinking Americans ought to challenge the outcome of the 2020 election! When compared to Trump's performance, a Biden victory simply doesn't add up with a mountain of scrutiny. That's why Grassfire is empowering you to make your voice heard in this fight!

Last week, we updated our "Stop The Steal!" FaxFire targets to include governors from the battleground states of Arizona, Georgia, Michigan, Nevada, Pennsylvania, Virginia and Wisconsin -- AT NO EXTRA CHARGE! So click here or on the banner below now to fax your personalized message to all 53 GOP Senators, 16 lawmakers in GA, PA, MI and WI, along with SEVEN governors in key battleground states for just $30:

So, who's casting all these votes? The huge increase is, most likely, due to the widespread (and dubious) inclusion of mail-in/absentee ballots. In 2005, a bipartisan, federal election reform panel, led by former President Jimmy Carter and former U.S. Secretary of State James Baker, determined: "Absentee ballots remain the largest source of potential voter fraud."

To sum up: 81 million, overwhelmingly Democrat Americans "voted" in a pandemic that FAKE NEWS amplified to scare voters and bash the President for a candidate who hardly left his basement. Does that sound right to you?

Grassroots patriots MUST keep fighting to urge GOP leaders to support our Commander-in-Chief and his legal team. Use Grassfire's "Stop The Steal!" FaxFire to demand House and Senate Republicans, along with other key lawmakers, expose any and all voter fraud in the 2020 election. Click here to see a complete list of fax targets and their contact info.

Finally, please consider "going the extra mile" by choosing LEVEL TWO of the "Stop The Steal!" FaxFire and also reach House Minority Leader Kevin McCarthy (R-CA), Minority Whip Steve Scalise (R-LA) and ALL 37 members of the House Freedom Caucus for just $20 more. Click here to send 115 faxes to lawmakers for only $50. (That's less than $.44 each!) Thank you, in advance, for taking action today.

Reasons why the 2020 presidential election is deeply puzzling (The Spectator)