Biden made his choice. Now, it's your turn! (poll) 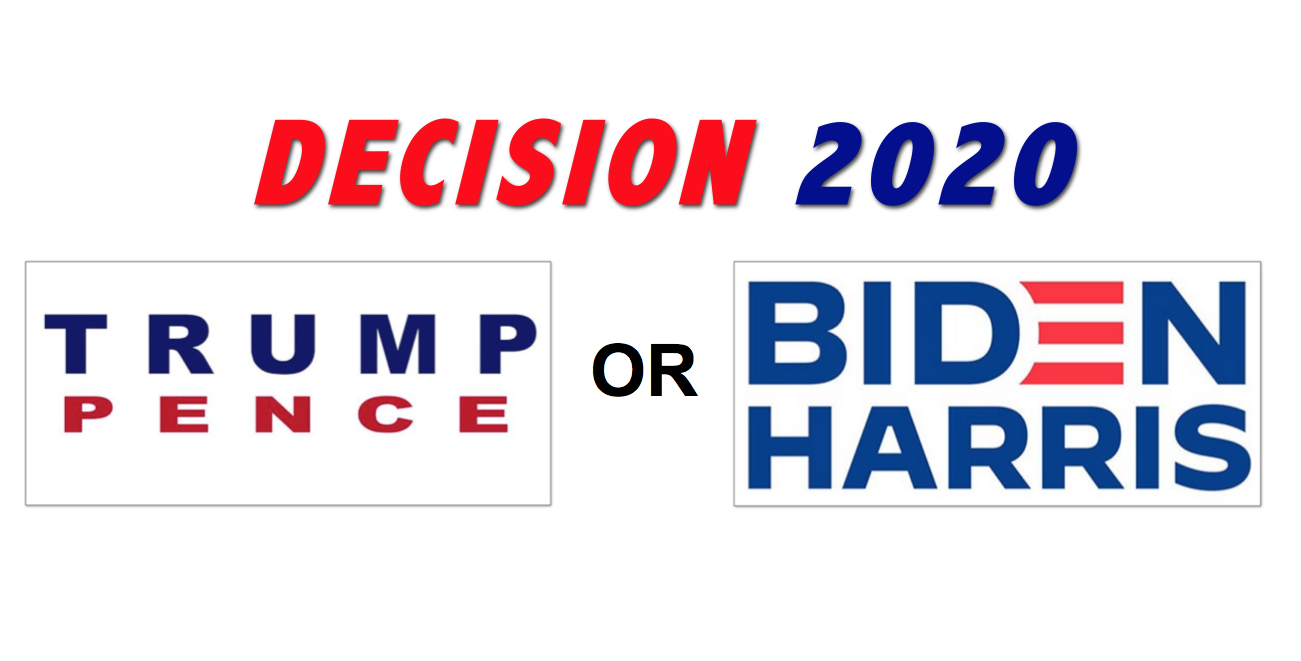 Surprisingly, presumptive Democrat presidential nominee Joe Biden has picked Sen. Kamala Harris (D-CA) as his running mate. It's not her politics that have so many people scratching their heads. Harris is as far left as Biden has become, probably more so. CNN even tweeted yesterday that she is "someone whose resume suggests being ready to step in, if and when Biden decides to step aside." Wait... "step aside"? Biden hasn't even been elected yet!

Choosing Harris for vice president is surprising because she has openly criticized Biden for working with segregationists. The former California attorney general also said she believes women who accused the former vice president and longtime senator of inappropriately touching them. This might not be a political "marriage" made in heaven, but it's what the Democrats are going with -- at least for the moment.

Now that America knows the full slate of candidates, Grassfire is launching our first, official "Presidential Straw Poll" of 2020. We want to know if you support the Trump-Pence team or if you plan to vote for the Biden-Harris ticket. Simply click on a logo below to cast your "ballot" now:

Thanks, in advance, for making your voice heard via our "2020 Presidential Straw Poll." We'll share final results after reaching 10,000 votes.

(NOTE: Grassfire polls are not scientific, nor do they endorse a specific candidate or position. They are for informational purposes only.)