Biden: "I guarantee you we're going to end fossil fuel" 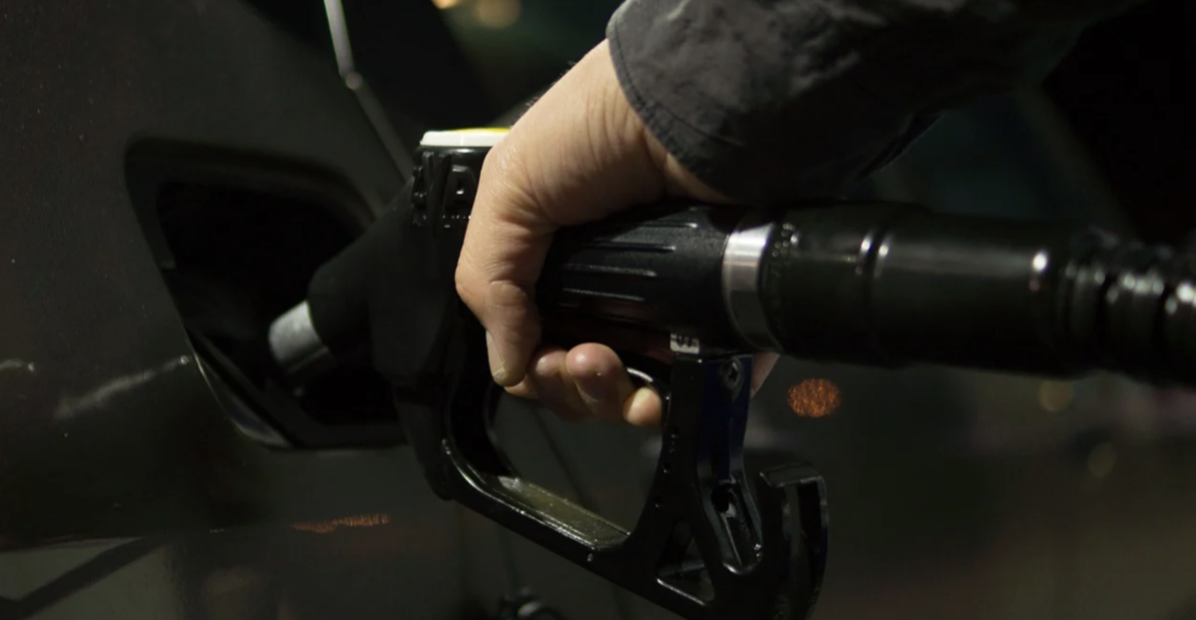 According to the American Automobile Association (AAA), the national average for a gallon of regular gasoline this morning is $4.237. Thankfully, that price is almost 10 cents less than the all-time record of $4.33 set 12 days ago. However, experts predict a high of $4.50 this summer, with prices remaining above $4.00 into November.

Buckle up, America! We're in for a bumpy ride.

With inflation already rising at a historic rate and record-high prices for oil and gas, it's very likely the economy will get worse before it gets better. It's enough to make most people wonder why the Biden regime is doing almost nothing to lower gas prices. The truth is that it's all part of the radical, unhinged Left's "Hate America" agenda.

At a campaign event in 2019, Joe Biden promised, "I guarantee you we're going to end fossil fuel." He appears to be doing the best he can to accomplish that goal by making oil and gas prohibitively expense for many Americans. Since Mr. Biden's first day in office, when gasoline averaged $2.393 per gallon nationwide, the price has risen by 77%!

If you want to fight back against the Biden regime's "war" on fossil fuel, Grassfire is empowering you to take action. Click here or on the banner below now to sign the national petition to "Make America Energy Independent Again!"

Last night, Grassfire launched a new initiative targeting what our team members say is the most urgent issue facing "America First" patriots. Please see our previous update below to learn how our great nation went from energy independence to record-high gas prices in less than three years.

If you're fed up with Joe Biden's "war" on U.S. oil, click here to add your name to the "Make America Energy Independent Again!" national petition now. Thanks, in advance, for taking action this morning.

P.S. The last time gasoline prices averaged more than $4 per gallon was in 2008, when another Democrat was in the Oval Office: Barack Obama. Joe Biden has surpassed his predecessor in an apparent bid to cement his place as America's worst president ever. Again, if you missed our previous email about the far-left's "war" on U.S. oil, please see here. Or go here now to sign the national petition to "Make America Energy Independent Again!":