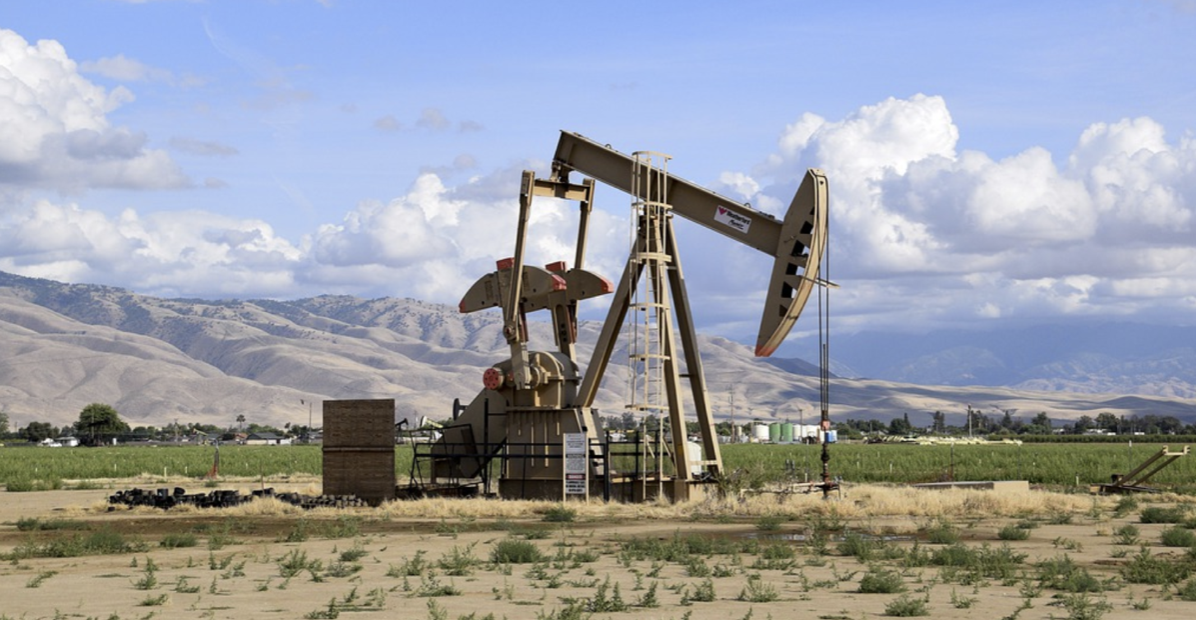 Grassfire Nation has spoken. The results are in, and we have a clear winner of our "Fight Back!" FlashPoll. By a nearly five-to-one margin, our team members voted that U.S. energy independence is the most urgent issue for "America First" patriots to fight.

In 2019, under President Donald Trump, the United States was energy independent for the first time since 1957. That means, after 62 years, Americans finally produced more energy than we used. But Joe Biden declared "war" on U.S. oil even before he was installed as president. In September 2019, then-Candidate Biden promised, "I guarantee you we're going to end fossil fuel."

Fast-forward two years to Mr. Biden's first day in the White House. His regime took immediate steps to end U.S.-energy independence by canceling work on the Keystone XL pipeline. Since then, this failed administration has DECREASED American energy production and INCREASED the United States' dependence on foreign oil.

Their "America Last" policies have sent gas prices skyrocketing, as they try to blame "greedy" oil company executives, COVID and even Vladimir Putin for the record price hikes. If you think this is the Biden regime's manufactured crisis -- and no one else's -- Grassfire wants to empower you to fight back by demanding Joe Biden "Make America Energy Independent Again!"

If you're outraged by the far-left's "war" on U.S. oil production, take immediate action. Click here or on the banner below now to sign the "Make America Energy Independent Again!" national petition. Don't wait to make your voice heard:

The tone deafness of the climate-change cultists only adds to the frustration. Many on the radical, unhinged Left are either ignorant or indifferent to the detrimental effects of soaring gasoline prices on American taxpayers and the U.S. economy as a whole. Their ridiculous response to people who can't afford $5-per-gallon gasoline? Purchase a $50,000 electric vehicle -- that REQUIRES FOSSIL FUELS to charge!

"America First" patriots MUST stay engaged in the FIGHT to protect our great nation from the harmful policies of Democrats and the Biden regime. Tell Republicans in the House and Senate to pressure Joe Biden to stop waging "war" on U.S. oil production. Take immediate action by clicking here now to add your name to the "Make America Energy Independent Again!" national petition.

When we reach 20,000 signatures, Grassfire representatives will deliver your "Make America Energy Independent Again!" petition to Republican leadership on Capitol Hill. Thanks, in advance, for making your voice heard today.

P.S. Just three years after being energy independent for the first time since 1957, the Biden regime has considered using oil from Iran, Venezuela and Russia to help power our great nation. If you're outraged by soaring energy prices thanks to the failed policies of the radical, unhinged Left's "cultists of climate change," take action now! Click here or on the banner below to sign the national petition to "Make America Energy Independent Again!":