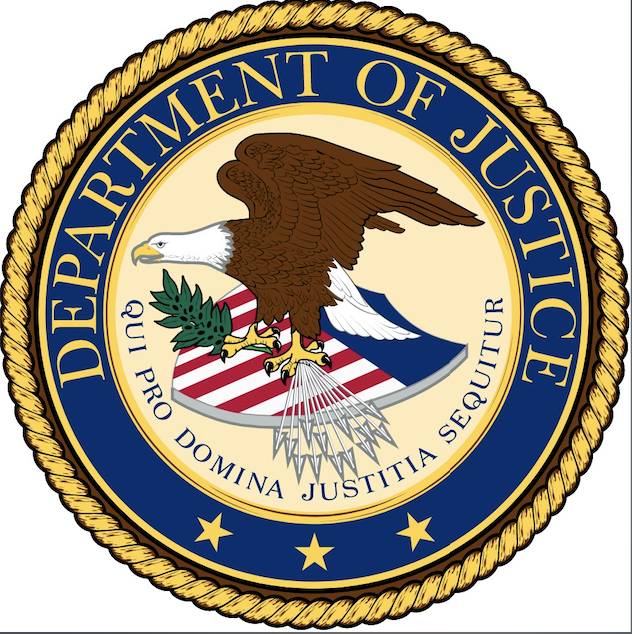 "The law enforcement and intelligence apparatus of this country were involved in advancing a false and utterly baseless Russian collusion narrative against the President. ... We saw two different standards of justice emerge: one that applied to President Trump and his associates, and the other that applied to everybody else. We can't allow this ever to happen again."

Barr also said he does not expect a "criminal investigation" into either the former president or former VP and current Democrat presidential front-runner Joe Biden. He added that the DOJ probe is "focused on others" and their "potential criminality."

To millions of Americans, it's good news that the DOJ is investigating possible illegal activity by "others" in the Obama administration. The bad news is that Barr's statements today are likely to push Senate Judiciary Committee Chairman Lindsey Graham (R-SC) back into "hiding."

Last week, when discussing the targeting of Mr. Trump's former national security advisor Gen. Michael Flynn, Graham told FOX News, "I'm not going to do anything to interfere in an ongoing criminal case. ... That'd be unethical. That’d be wrong." So, will the South Carolina Senator use the DOJ investigation as an excuse NOT to involve the Senate Judiciary Committee, yet again?

For 220 years, the United States enjoyed a peaceful transition of presidential power. Americans need to know if that ended in 2016. What role did the members of the Obama administration play in surveilling the incoming president and/or his staff? It's time for the GOP-led Senate to demand ObamaGate answers!

Graham, who has subpoena power, has done little to hold anyone from the previous administration accountable for undermining Mr. Trump. While the South Carolina senator has pledged for years to call witnesses to answer for their roles in a possible Obama-Clinton conspiracy, his promises have been nothing but hot air and empty threats. GOP Senators must investigate ObamaGate now and help the President "drain the swamp"!

If you think the American people deserve a full investigation into the real Obama-Clinton, anti-Trump conspiracy, click here or on the banner below now to schedule your ObamaGate Faxes for immediate delivery to the offices of your Senators, Representative, Sen. Lindsey Graham and other key Senators on Capitol Hill:

American patriots MUST demand the Republican-led Senate take action to expose this scandal. IT'S TIME TO INVESTIGATE OBAMAGATE! For just $15, you can reach your two Senators, your Representative, Sen. Graham, Senate Majority Leader Mitch McConnell (R-KY), and every GOP member of the Senate Judiciary Committee.

On Thursday, Graham was asked about Mr. Trump suggesting the former president should be called to testify before the Senate about ObamaGate. The chairman's response was outrageous:

"As to the Judiciary Committee, both presidents are welcome to come before the committee and share their concerns about each other. If nothing else, it would make for great television. However, I have great doubts about whether it would be wise for the country."

Anyone who respects the rule of law should be infuriated by Graham's reply. Millions of Americans are concerned about the possibly of an egregious abuse of power. Members of an outgoing administration may have targeted members of an incoming administration! For the chairman of a powerful Senate committee to say "it would make for great television" is embarrassing and ridiculous.

Grassroots Americans must push Graham, McConnell and others to get to the bottom of the real collusion scandal. ObamaGate must be exposed! Fax Sen. Graham and other key Senators now for just $15, or reach the entire U.S. Senate at a 50% discount! Demand accountability and call on Senators to take immediate action. Click here to schedule your personalized faxes now.