Ann Coulter: If Only Putin Had Invaded Mexico... 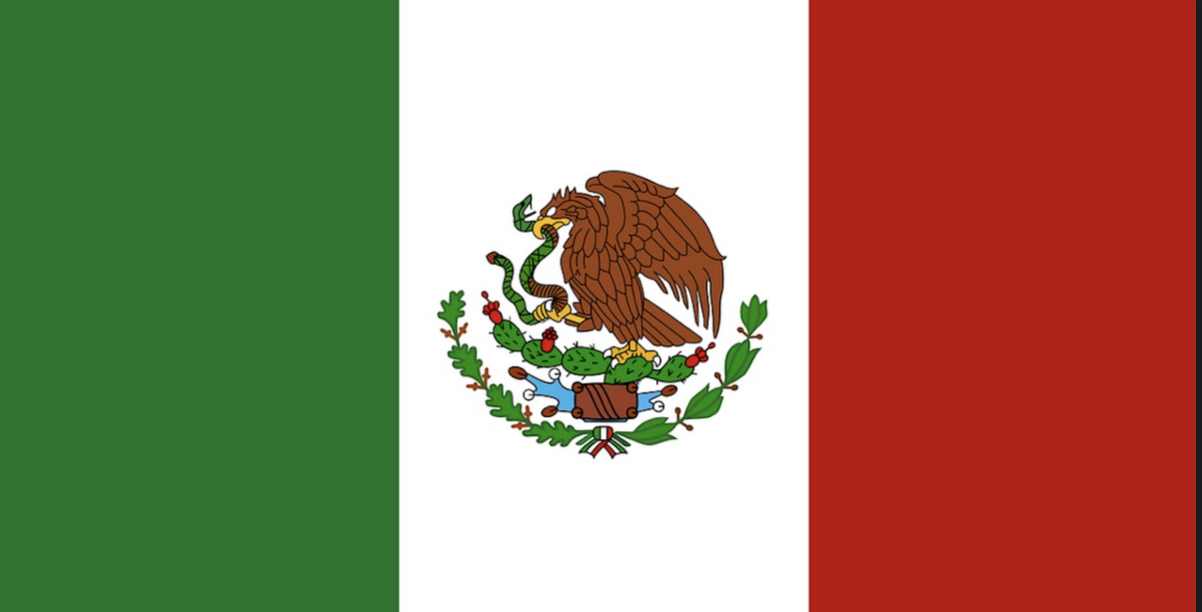 Conservative firebrand Ann Coulter is letting everyone know where she stands on the Russia-Ukraine conflict. Like 96% of Grassfire team members surveyed (see below), she thinks Joe Biden is protecting the wrong border. In her most recent syndicated column, If Only Putin Had Invaded Mexico..., her sardonic wit and sarcasm are on full display. She writes:

Unlike the experts and journalists whose deep study has led them to a sophisticated take on Russia (that flips back and forth with the politics of the moment), my position on Russia has been as unchanged as the Rock of Gibraltar, at least since the end of the Cold War. Coincidentally, it is exactly the same as my position on Taiwan, Haiti, Uganda and North Korea.

It is this: Tens of millions of illegals are pouring across our border and must be stopped.

Her verbal misdirection was, of course, intentional AND effective because she understands that America's illegal-immigration crisis is taking a back seat to Russia's invasion of Ukraine (and so many other Leftist "priorities.") Sure, Mr. Biden mentioned "securing the border" in his State of the Union speech earlier this week. But do you think he really meant it? What has his regime done so far to stem the huge, ever-increasing flow of illegal aliens into the U.S.?

Click here or on the banner below now to demand GOP Senators and Representatives take action to stop the Biden regime from ignoring America's illegal-immigration crisis. Sign the "Stop Protecting The Wrong Border!" national petition with just a few clicks:

With so many problems at home (illegal immigration, raging inflation, rising crime, etc.), do you think America needs to spend BILLIONS of taxpayer dollars on a decades-old conflict between Russia and Ukraine? If you answered "No!", you can take action by signing the national petition now.

As Americans, we can strongly condemn Russia's aggression, support Ukraine and STILL demand the Biden regime protect our nation's border, too. The United States is facing an invasion of its own that needs to end. U.S. Customs and Border Protection says more than two million alien invaders were "detected" and stopped while trying to enter the U.S. illegally last year.

Demand Republicans in the House and Senate force the Biden regime to PROTECT America's southern border AND work to DE-ESCALATE the Russia-Ukraine war without costing U.S. lives and billions of taxpayer dollars. The "Stop Protecting The Wrong Border!" national petition empowers our team members to make their voices heard on Capitol Hill.

Call on key members of Congress to force the Biden regime to prioritize protecting America's southern border BEFORE becoming further engaged in the Russia-Ukraine conflict. Click here to add your name and have your petition delivered to GOP leadership when we reach 20,000 signatures. Thank you, in advance, for making your voice heard tonight.

P.S. You can urge GOP lawmakers to take action that will prioritize protecting America's sovereignty, security and way of life. If you missed our previous "Wrong Border!" update, you'll find it here. Find out how far apart Democrats and Republicans are in their desire to defend America's border and Ukraine's. Please, keep reading or go here to sign the "Stop Protecting The Wrong Border!" national petition: