Only 24 hours to stop the Dems’ “Freedom to Cheat Act”! 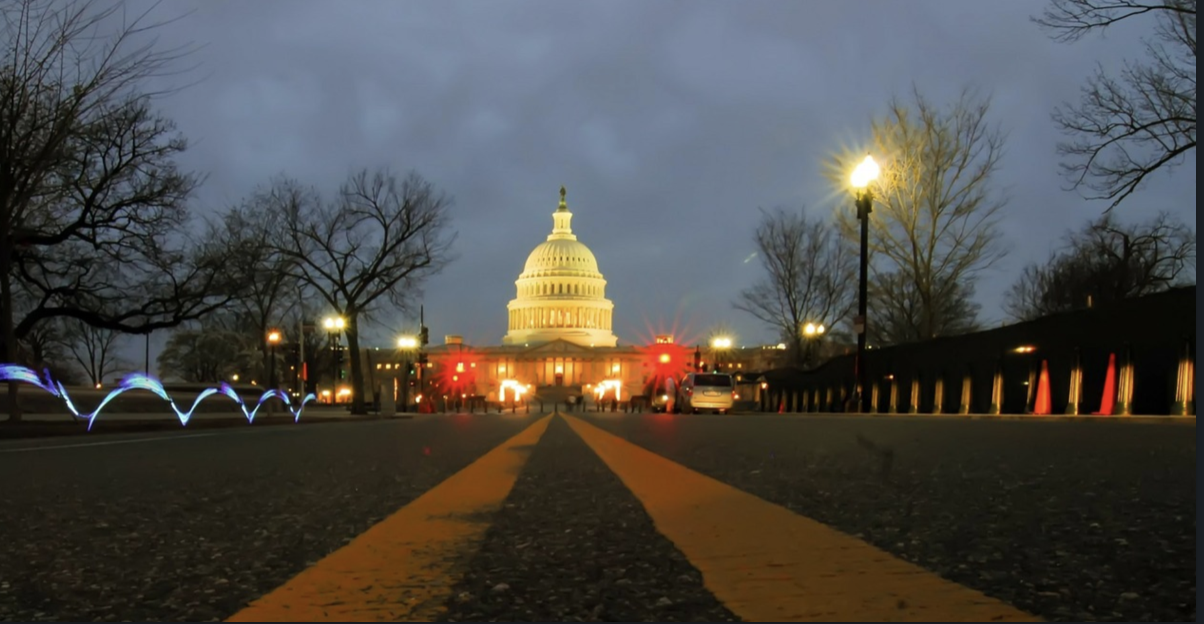 (Washington) — Senate Majority Leader Chuck Schumer (D-NY) has called for a vote TOMORROW on a controversial bill that could guarantee that Republicans NEVER win another election. He filed cloture on S.2747 yesterday, which means a vote will be held TOMORROW (Wednesday, October 20).

A short time ago, Grassfire received confirmation from Senate Minority Leader Mitch McConnell's (R-KY) office that a vote IS expected within the next 24 hours. But they couldn't tell us if it will occur tomorrow morning, afternoon or night.

Senate Republicans call S.2747 "The Freedom to Cheat Act." Similar legislation that Democrats tried to pass a few months ago was dubbed "The Corrupt Politicians Act" because of its intended purpose to, as McConnell insists, "federalize all 50 states' elections."

Click here or on the banner below to instantly send "Stop The Corrupt Politicians Act!" faxes to all 50 GOP Senators and moderate Sen. Joe Manchin (D-WV) for only $30. Or reach all 100 Senators with your personalized PROTECT OUR ELECTIONS message for just $50:

If you missed last night's "Stop The Corrupt Politicians Act!" update, please see below. Find out what Sen. McConnell's office says about how S.2747 "seeks to install federal dominance over elections." Or click here to fax Senators now to demand they "PROTECT OUR ELECTIONS!" Thanks, in advance, for taking action today.

P.S. Again, a key vote on S.2747 is expected TOMORROW. That gives grassroots patriots less than 24 hours to push back against this attempted "partisan power grab" by Democrats. Go here to tell Senators to stop the radical, unhinged Left from stealing future elections:

Grassfire heard from the office of Senate Minority Leader Mitch McConnell (R-KY) just after noon ET today. They wanted to tell/warn us that a vote on S.2747, what Republicans call the "The Corrupt Politicians Act," is expected on Wednesday. Here's an excerpt of the email we received from McConnell's staff:

"Last Thursday, Senator Chuck Schumer (D-ManchinPenPal) sent a letter to his conference to assure them Democrats are not in disarray (it seems they are) and told them he intends to file cloture on S.2747, the ridiculously named Klobuchar Freedom to Vote (Cheat) Act. This cloture vote on a motion to proceed (MTP)... will fail." (Emphasis theirs.)

Sen. Ted Cruz (R-TX) called a similar bill "The Corrupt Politicians Act" back in May. Now, McConnell's staff have renamed it "The Freedom to Cheat Act":

"This bill, like the others, seeks to install federal dominance over elections by empowering the Justice Department to go after jurisdictions that don't align with the liberal-progressive view of the world... sort of like targeting parents who would dare to question school boards about what is taught to their children." (Emphasis theirs.)

Last week, on the Senate floor, McConnell criticized the Left's latest attempt to "federalize all 50 states' elections," as "fake drama over a proposed election takeover." He blasted Senate Majority Leader Chuck Schumer (D-NY) for "another political stunt around the umpteenth iteration of the same partisan power grab."

McConnell's office still expects Schumer to call for a procedural vote on Wednesday, which only gives grassroots patriots like you about 48 hours to make sure S.2747 is blocked by Republicans.

The "Freedom to Vote Act" is simply the latest brazen attempt by Democrats to ENGINEER election results. Similar legislation has been criticized by McConnell as "a one-party takeover of our political system" that would attack free speech, privacy rights "and even send public funds directly to politicians!"

This bill is dangerous, un-American and seeks to tilt ALL future elections toward Democrats. During a Senate Rules Committee hearing in May, Cruz called a nearly identical bill:

For just $30, reach all 50 Republican Senators and Sen. Manchin, to demand they PROTECT OUR ELECTIONS! If possible, go the "extra mile" and select our LEVEL TWO FaxFire. Reach EVERY member of the United States Senate, 100 faxes in all, for only $50 (50% off)! Click here to fax Senators now.

P.S. Again, Sen. Schumer is expected to force a Senate vote Wednesday on the misnamed "Freedom to Vote Act." So, for the next 48 hours, we're empowering our team members to take immediate action. Demand Senators stop the Democrats' latest attempt to ENGINEER their preferred result in ALL future elections. Click here or the banner below to PROTECT OUR ELECTIONS by sending your "Stop The Corrupt Politicians Act!" faxes now: