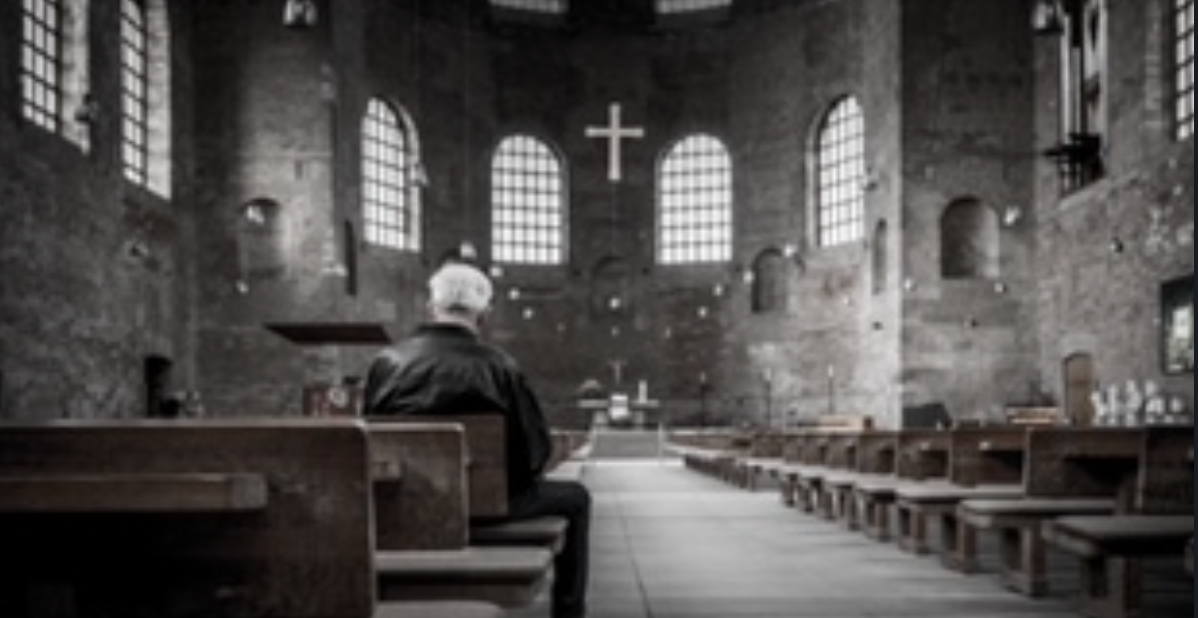 The number of people who could be harmed by the so-called Equality Act (H.R.5) is staggering. For months, Grassfire has been warning that the dangerous, pro-LGBTQ bill is a threat to the constitutional rights of women, girls, medical professionals, foster children, orphans, the unborn and people of faith.

Today, we learned that, if signed into law, the "Equality" Act could have devastating economic consequences on pro-faith Americans as well. Catholic Culture reports that individuals who follow biblical teaching on sexuality "will see their employment opportunities severely curtailed under the bogus Sexual Orientation and Gender Identity (SOGI) provisions of HR 5."

Also, any church, faith-based organization, Christian school or religious university that refuses to embrace an extreme, pro-homosexual and pro-transgender agenda would be prohibited from obtaining commercial bank loans. From Catholic Culture:

A loan application for a church building in which only one man and one woman couples could be married; or a private, religious school which would not hire "married" same sex persons as teachers; or a senior retirement apartment building that houses heterosexual married couples only; or a shelter for battered biological women but not "trans" women; or, a building where wedding receptions are only held for male and female couples: These would all be denied bank loans because of illegal "discrimination" per the 1964 Civil Rights Act as modified by the Equality Act’s SOGI conditions.

Radical Democrats, the Unhinged Left and the woke mob want to punish anyone who refuses to bow to their anti-faith, pro-LGBTQ agenda. That makes the Equality Act one of the GREATEST THREATS to religious liberty that America has ever faced.

Approved by the House in late February, radical Democrats are trying to PUSH the bill through Congress as quickly as possible. Senate Majority Leader Chuck Schumer (D-NY) has positioned the bill so he can call a vote on H.R.5 at ANY TIME. With the Upper Chamber back in session TODAY, grassroots patriots must make their voices heard!

The "Equality" Act needs 60 votes to pass the Senate. That means, 10 GOP Senators will need to side with Democrats and vote "YES" for H.R.5 to become law. So, Grassfire is empowering our team members to instantly send personalized faxes to Senators on Capitol Hill. You can take immediate action against the anti-faith, pro-LGBTQ bill by utilizing our "Stop The 'Equality' Act!" FaxFire now.

If you oppose this anti-God, anti-woman, anti-child and anti-science legislation, make your voice heard! Send your personalized "Stop The 'Equality' Act!" message to Senators now. Click here or on the banner below to immediately fax all 50 GOP Senators -- and Senate moderate Joe Manchin (D-WV) -- for just $30, or reach EVERY member of the U.S. Senate (100 faxes) for only $50:

This grossly misnamed legislation threatens to put Christians and other people of faith on the wrong side of the law. Don't think "cancel culture" won't come for you, your church, or your Christian business if this bill passes the Senate and reaches Joe Biden's desk!

If signed into law, H.R.5 would impact Christian schools and universities, churches, faith-based organizations (including adoption and foster-care providers) and Christian businesses. Medical professionals could be forced to choose between breaking the law or violating their faith. Also, the bill would harm women and girls by erasing significant safety, privacy and equality rights, while defending abortion under the guise of "sex discrimination."

P.S. H.R.5 insists that pro-faith Americans CANNOT disagree with an extreme, far-left, pro-LGBTQ agenda without severe personal and financial implications. It threatens to invalidate "The Religious Freedom Restoration Act of 1993" -- a crucial law passed to guarantee and protect the sincerely held beliefs of Christians and other people of faith. The "Equality" Act sacrifices religious liberty on the "altar" of political correctness. Click here or on the banner below now to instantly fax Senators and demand they vote "NO!" on this dangerous, anti-faith legislation: