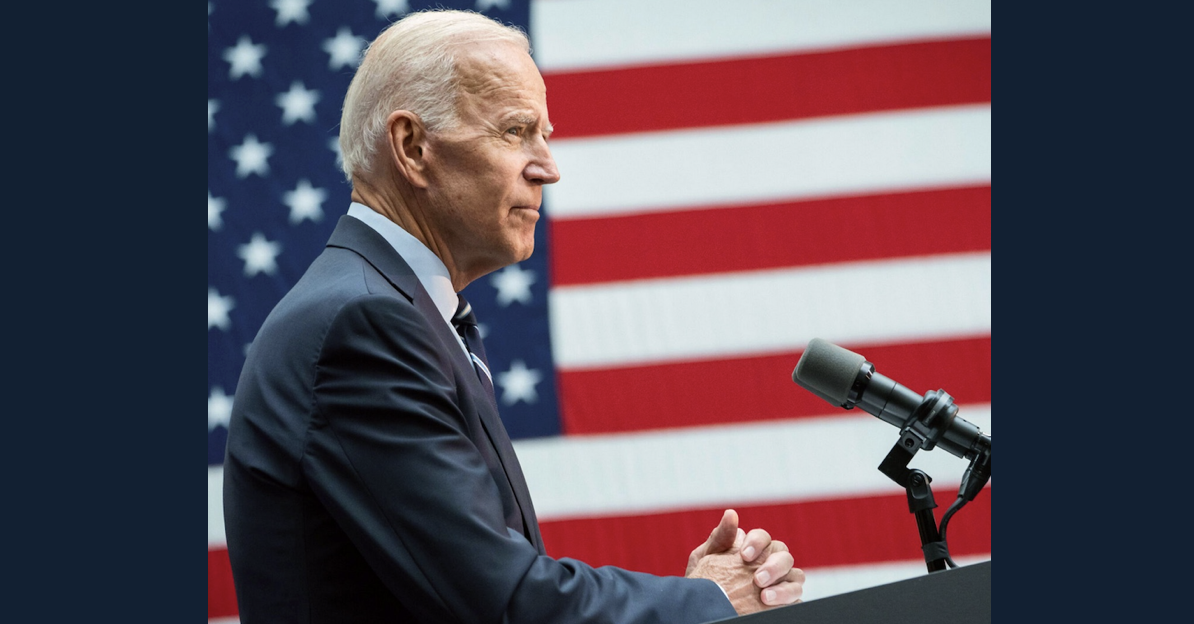 In his first nine days in the Oval Office, Joe Biden had signed 42 executive actions, which included 24 executive orders. PJ Media reports that America's "Commander-in-Thief" is on pace to sign more executive orders in one month than other modern presidents averaged in a entire year. Here's their annual breakdown:

Mr. Biden is on pace to rival (or even surpass) the presidency of Jimmy Carter, who averaged 80 executive orders per year during his four years in office. But he has a ways to go to catch another fellow Democrat, Franklin Roosevelt, who's 307 executive orders per year are far and away the most of any U.S. president. History should remind us how their leadership was pivotal in "fundamentally transforming the United States of America" -- Barack Obama's stated goal.

This eagerness to use executive orders to enact an extreme, far-left agenda is alarming and surprising. Why? Because during his campaign, Mr. Biden said that strategy was the hallmark of dictators. Here's a quote from an ABC News town hall on October 15, 2020:

So what changed? Has Mr. Biden become what he protested against so vehemently less than four months ago: a dictator?

In response to the Biden administration's anti-American and anti-Trump overreach, Grassfire created our exclusive "Miss Me Yet?" ReStickers. These state-of-the-art bumper stickers can be applied and re-applied to virtually any smooth surface. Display them on your car, truck, van or SUV to share an uplifting, pro-Trump message with your family, friends and neighbors. Shipping is absolutely FREE!

Grassfire will send you two of our exclusive, "Miss Me Yet?" ReStickers when you make a contribution of ANY AMOUNT to help us build in 2021. As a special bonus, for contributions of $30 or more, we'll also send you two "Trump 2020" coins as our gift. Click here or on the banner below to order yours now:

Those who want to embolden the D.C. Swamp, preserve the Deep State, and reject "America First" have returned to power. Promoting and defending our nation's founding principles of life, liberty and limited government has never been more important. That's why Grassfire remains deeply committed to equipping our team members with the online-activism tools they need for the battles ahead. 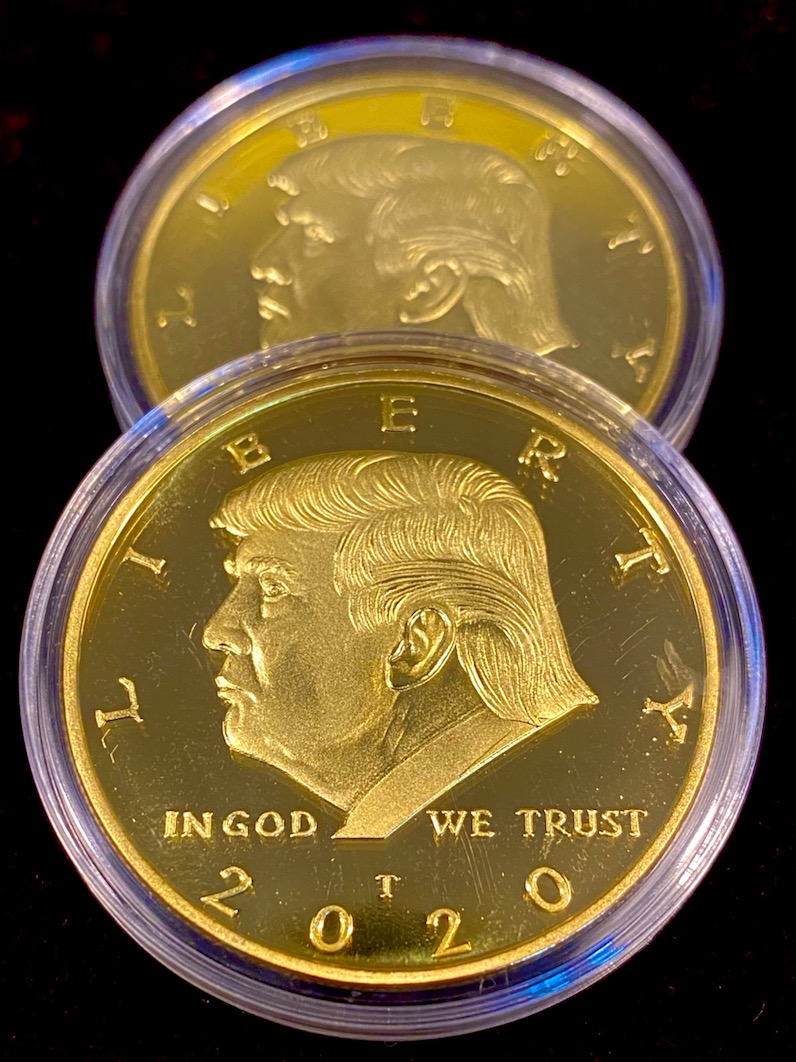 Click here to help and you'll receive two "Miss Me Yet?" ReStickers in appreciation for your contribution of ANY AMOUNT to help us build. Contribute $30 or more, and we'll also send you two "Trump 2020" coins as a special bonus.

Grassfire wants to amplify conservative voices dedicated to "Making America Great Again"! But to do that, we need your support to continue fighting to amplify YOUR voice in Washington, D.C. and beyond. Thanks, in advance, for your support.

P.S. President Trump may not be in the Oval Office, but he's on the minds of millions of Americans. Conservatives are longing for a return to "America First," while the former Commander-in-Chief continues "living rent-free" inside the heads of radical Democrats and the Unhinged Left. Click here or on the banner below now to receive two "Miss Me Yet?" ReStickers for a contribution of ANY AMOUNT to help Grassfire build. Contribute $30 or more and we'll also send you two "Trump 2020" coins as our gift:

Biden Approval Index: This Sure Doesn't Look Like the Mandate Democrats Think They Have (PJ Media)

Joe Biden Has Issued 42 Executive Actions In One Week, A Practice He Recently Called 'Dictator' Behavior. (The National Pulse)