79% say election was stolen from Trump! 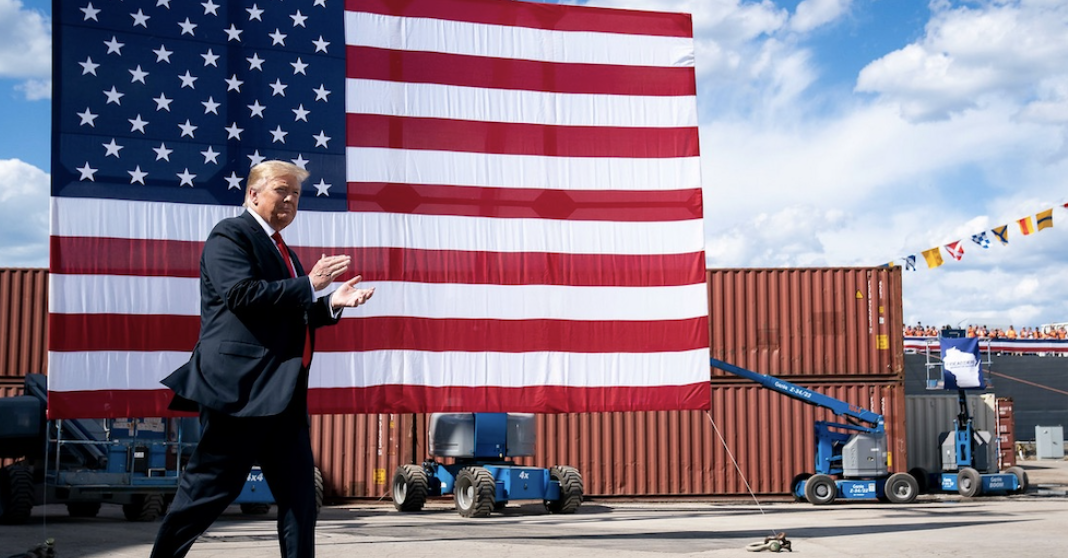 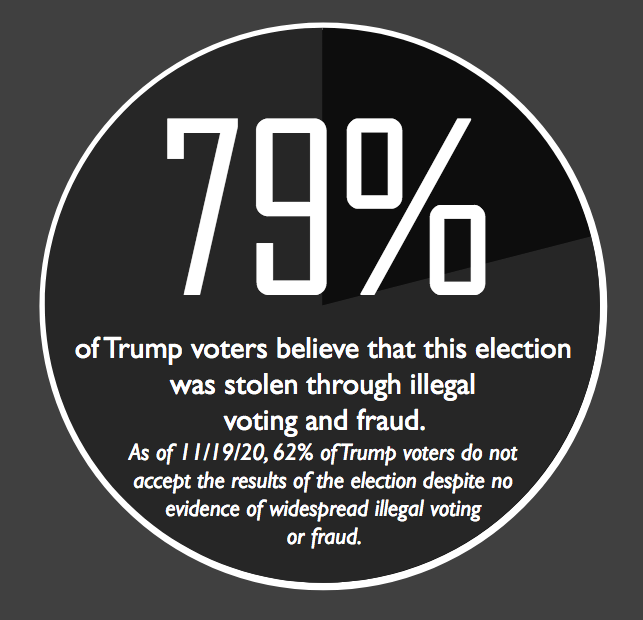 Why should they? An article by Breitbart News posted this past weekend calls the 2020 election "The Greatest Electoral Heist in American History." Former Ohio Secretary of State Ken Blackwell insists:

The 2020 election was stolen because leftists were able to exploit the coronavirus pandemic to weaken, alter, and eliminate laws that were put in place over the course of decades to preserve the integrity of the ballot box. But just as importantly, it was stolen because those same leftists had a thoroughly-crafted plan, and because they were rigorous in its implementation and ruthless in its execution.

This fight is NOT over. It can't be over simply because Democrats and the FAKE NEWS media say it is. COVID-19 opened a HUGE "Pandora's Box" of problems for America: physically, socially, economically, politically, etc. But from the very beginning, the Unhinged Left saw the pandemic as an "opportunity."

They want Americans hiding in our homes, locked out of our churches and forced to march in lockstep with their God-less, socialist ideals. Radical Democrats want us to wear a mask, hand over our Bibles and our guns, and to rely on the government to run EVERY aspect of our lives.

A Trump re-election is the key to ending ALL OF IT. American patriots like you know that. And -- SURPRISE! -- so do the socialists, Marxists and communists. That's why they've been fighting so hard over the past four years to defeat this president. But this is another battle that our Commander-in-Chief needs your help to win.

In yesterday's update, we told you how some Republican Senators are calling on the President to concede. At least one House GOP "leader" is calling on Mr. Trump to give up the fight "for the good of the country." Since when is socialism "good" for the United States of America?

Grassroots patriots MUST keep fighting to urge GOP leaders to support Mr. Trump and his legal team. Take action now to demand House and Senate Republicans expose any and all voter fraud utilizing Grassfire's "Stop The Steal!" FaxFire. Click here or on the banner below now to fax your personalized message to 16 battleground-state legislators AND all 53 GOP Senators for just $30:

Go the "extra mile" by choosing LEVEL TWO of the "Stop The Steal!" FaxFire and also reach House Minority Leader Kevin McCarthy (R-CA), Minority Whip Steve Scalise (R-LA) and ALL 37 members of the House Freedom Caucus for just $20 more. Click here to send 108 faxes to lawmakers for only $50! Thanks, in advance, for taking action today.

P.S. Take immediate action to support President Trump! Click here or on the banner below to schedule your "Stop The Steal!" faxes for immediate delivery: